Benicia leaders and community members attended a town hall meeting Thursday after two teenagers said they were attacked with an airsoft gun due to a controversial game.

“Forty minutes, were me and my partner Ally terrorized," said 16-year-old Z Chavez.

Chavez told a room full of community members and city leaders about what happened to him on April 8, while going for ice cream with his girlfriend on First Street in Benicia.

“To hear my pursuers tell each other that me and the person, who I love, are to be hunted for the purpose of killing,” he said.

Monica Gomez, Chavez’s mother said she later found out that her son got caught in the middle of a game called "La Migra," a hide-and-seek activity, where older students act like border patrol agents and younger students play the role of detainees.

In 2018, NBC Bay Area shot video of Benicia police and school officials as they alerted the community that the game was happening and it was a problem. 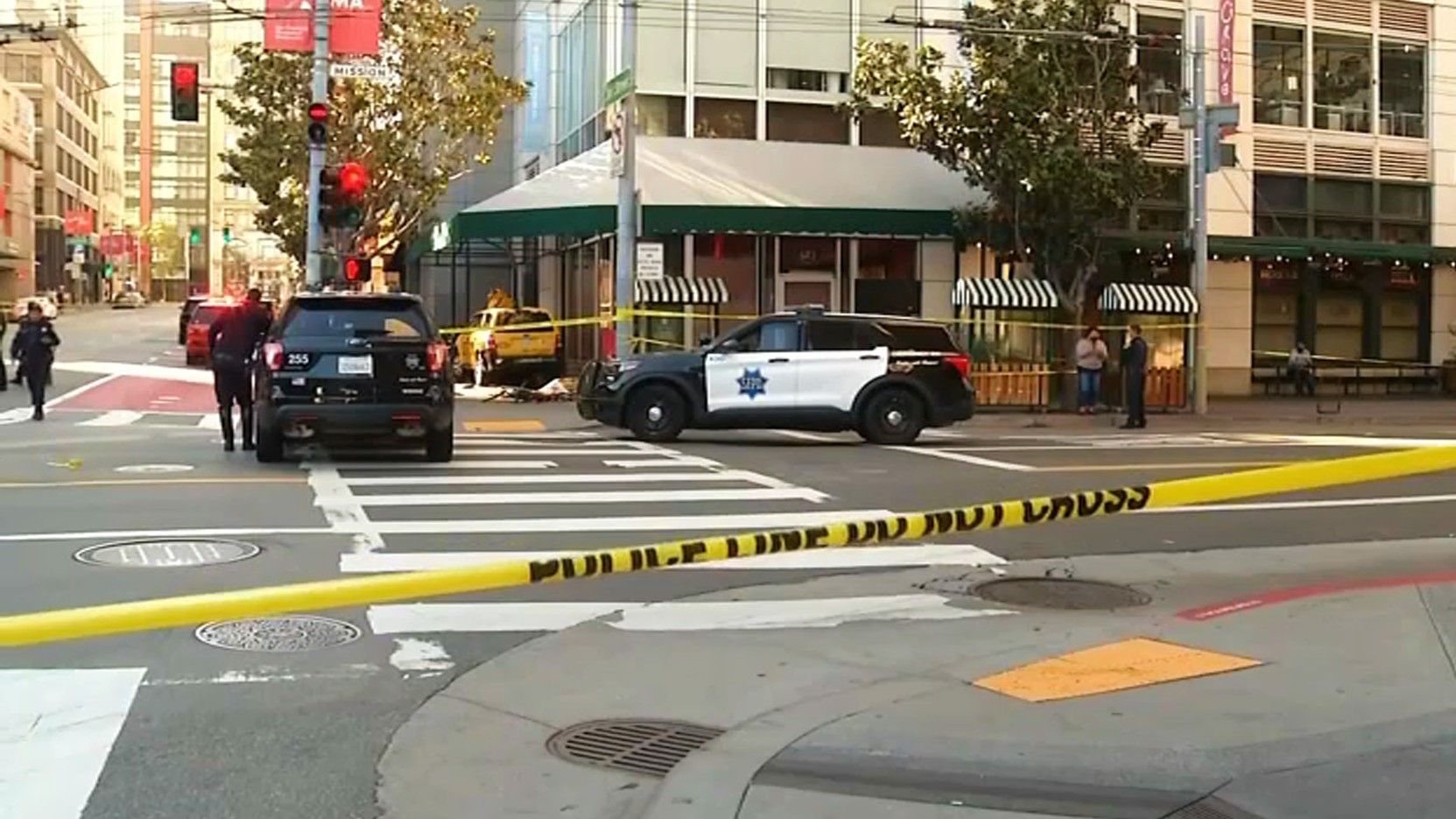 Now four years later, Chavez and his girlfriend said they are pawns in this game by being hit with ice bullets from an airsoft gun and called racial slurs.

“The fact that my son is Latino and his girlfriend is biracial. And then, they were thrown racial slurs and they were assaulted with pellets, with BB guns. That is not acceptable,” Gomez said.

Benicia’s police chief, the school superintendent and a representative of the NAACP came under one roof to talk about the issue in a meeting.

Benicia Police Chief Mike Greene said that countless hours are being spent to investigate the incident and prosecuting people involved won’t be easy.

“The hate crime is very specific. Certain things have to occur for it to be categorized as a hate crime,” he said.

Gomez also spoke at the meeting as she demanded change.

"The only way that this is gonna change, is if we have serious consequences to these actions," she said.