Gov. Jerry Brown Monday issued a state of emergency for Napa, Sonoma and Yuba counties as wildfires have devastated communities in the counties.

Across Northern California, 14 fires have destroyed at least 1,500 homes and led to at least 11 deaths, officials said.

Attorney General Xavier Becerra is asking anyone who has been a victim of price gouging or who has information of potential price gouging to file a complaint on the attorney general's website, call 800-952-5225 or call their police department or sheriff's office. 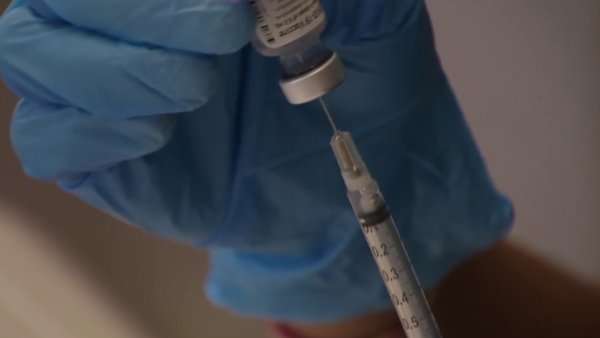 Confusion Lingers Over Who Could Get COVID-19 Booster Shot

California's price-gouging law prohibits many different businesses from charging more than 10 percent than they were before the state or local emergency was declared.

The attorney general's office said an exception exists if the business's cost of labor, goods or materials has increased.

Violators can be criminally prosecuted and could face up to a year in the county jail or a fine of up to $10,000.

The attorney general's office said violators also face civil enforcement action including penalties of up to $5,000 per violation, injunctive relief and restitution.

District attorneys and the attorney general's office can enforce the price-gouging law.

Officials with the attorney general's office were not immediately available to say whether anyone had reported price gouging Monday.