Bus drivers from across the country testified before members of Congress Wednesday in Washington DC, sharing stories about how they’ve suffered violent attacks while on the job, and asking lawmakers to support of a new bill designed to protect passengers and drivers.

Napolitano said just as pilots are protected in the cockpit, bus operators should also feel safe on the job as they transport thousands of passengers.

“It also has a major safety impact to passengers and motorists as well as pedestrians…as they assaults occur often while the bus is moving,” Napolitano said.

In February, NBC Bay Area’s Investigative Unit first exposed the extent of the violence against drivers. NBC Bay Area requested data from all the major transit agencies including VTA, BART, Muni and learned AC Transit drivers suffer the most reported attacks with drivers beaten, choked, and even threatened with guns facing weapons, at a rate much higher than the agency or the public knew about.

“There are major news stories every day of bus drivers being beaten,” Napolitano said. 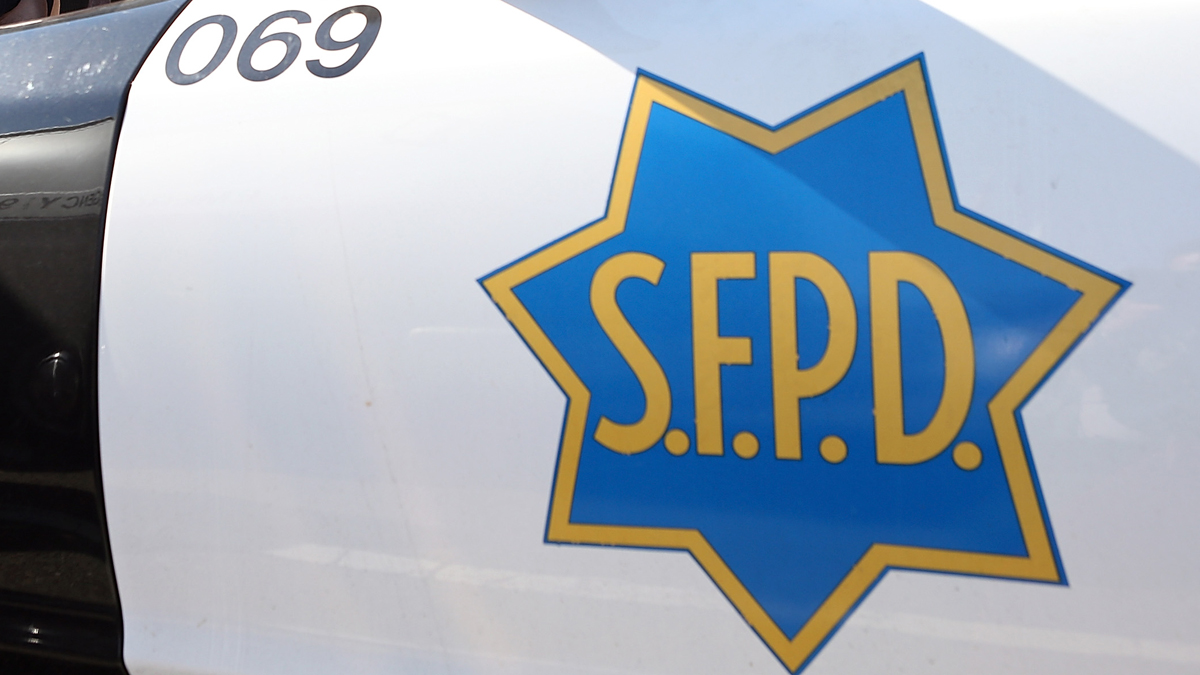 Drivers told NBC Bay Area they do not feel safe in their jobs and that they fear a driver will be killed if drastic action is not taken soon.

Drivers also expressed concerns to the Investigative Unit that they do not have a direct line to police or 911 when an assault is underway. Instead they have to call dispatch for help and wait for those operators to relay the information to law enforcement. AC Transit said that system allows the district to locate the bus and operator quickly and efficiently.

“We must do everything we can to stop assaults on bus drivers,” Napolitano said. “They’re our friends they’re our neighbors, our sisters, our brothers and we should protect them.”

The bill would also require transit districts to come up with a risk assessment plan in the next two years, including a plan for how to track assault data and report those numbers to the Department of Transportation.

It will cost an estimated $25 million a year for five years to implement. The congresswoman urged transit operators across the country to call their lawmakers and share their personal stories if they’ve been assaulted on the job.

“Talk to your representatives. Make them understand how vital this is the assault on bus drivers is a growing problem.”