A Caltrain slammed into a vehicle working on the transit system's electrification project in San Bruno Thursday morning, sparking a fire and leaving at least 13 people hurt, according to the transit agency.

A Caltrain engineer and an equipment operator were among the injured, Caltrain spokesman Dan Lieberman said. The other 11 people hurt were believed to be passengers. None of the injuries were considered to be life-threatening, but six people were transported to the hospital.

"This is a rough day, but the fact that none of the injuries appear to be life-threatening is a bit of good news," Lieberman said.

Southbound train No. 506 struck the vehicle – a truck with a crane attached – at about 10:38 a.m. near Scott Street, Lieberman said.

Footage from the scene showed the mangled truck engulfed in flames as well as a trail of flames on the tracks beneath the train.

"We tried to open the exit," passenger Kyle Ha said. "We were trying to take the hammer and open it. It took a while."

There were approximately 75 passengers on the train at the time of the collision, according to Lieberman.

Lieberman said removing the train will "take some time" due to damage to the tracks that needs to be repaired.

Caltrain and other agencies are trying to figure out why the collision happened.

The crew with the crane was working on Caltrain's ongoing effort to switch to electric-powered engines. There is supposed to be a system that tracks train traffic, but somehow that failed.

A Caltrain slammed into a vehicle working on the transit system's electrification project in San Bruno Thursday morning, sparking a fire and leaving at least 13 people hurt. Sergio Quintana reports.

"We've been doing this construction work since 2017 without an incident like this, so it is not clear what went wrong," Lieberman said.

Caltrain said work on its electrification project has been temporarily suspended "to ensure that all appropriate safety protocols are in place before electrification work recommences."

Fire crews were also trying to figure out if other vehicles were struck by the train. 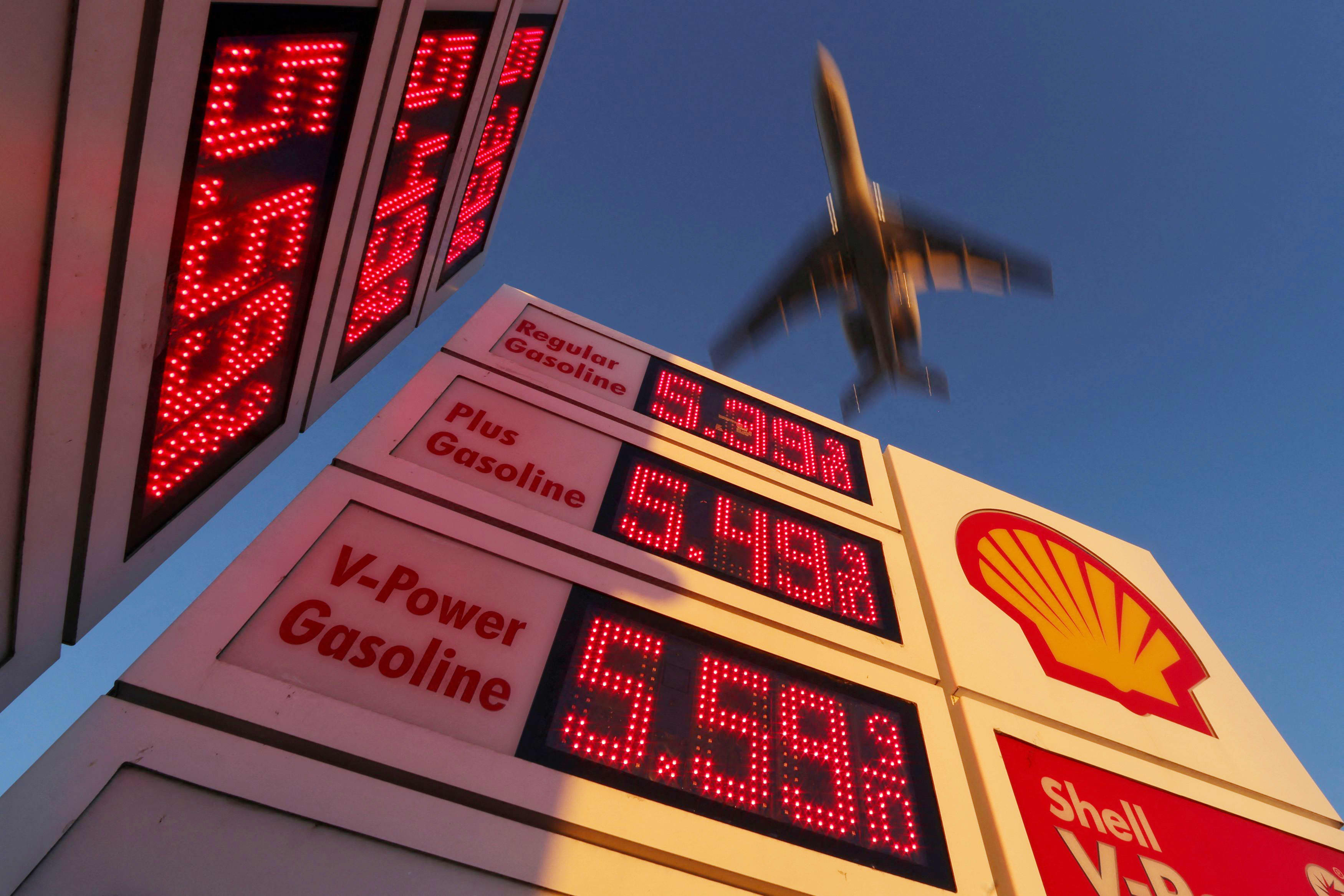 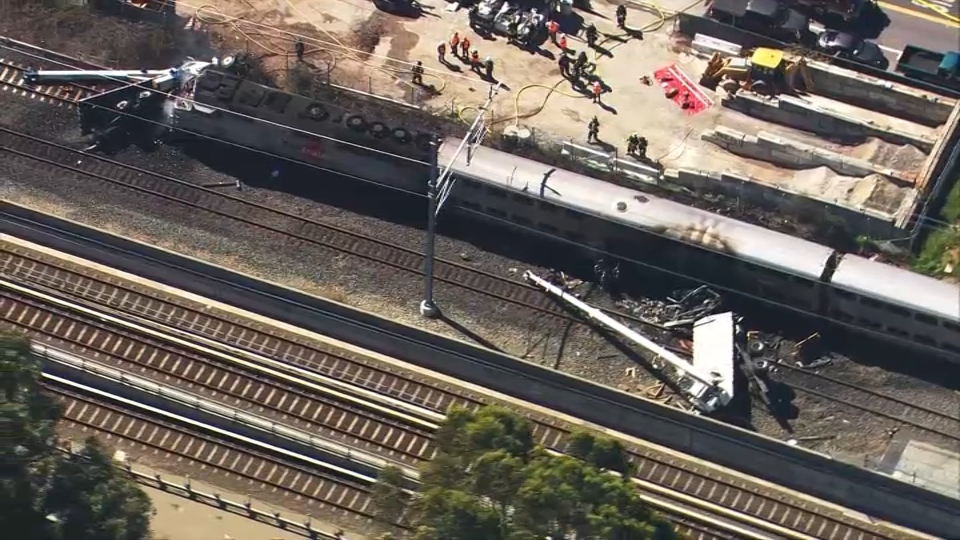 How is Caltrain service impacted?

Caltrain said riders should expect to face major delays due to the collision.

Service was being turned south at Millbrae.

BART was offering mutual aid for Caltrain riders from Millbrae to Embarcadero in both directions.

The video below from NBC Bay Area SkyRanger shows the aftermath of the collision between a Caltrain and truck with a crane.