A Treasure Island ramp on the Bay Bridge has reopened after a car fire that injured a California Highway Patrol officer Monday evening, CHP officials said.

Officers were notified of the fire around 7:30 p.m. on the eastbound Interstate Highway 80 off-ramp, CHP Officer Vu Williams said.

A CHP officer driving east on the bridge noticed his patrol car started to smoke and drove it to the off-ramp, Williams said.

Another CHP officer showed up to help the driver and was injured by flying debris from the car that was fully engulfed in flames, according to Williams.

The injured officer suffered minor injuries and was transported to San Francisco General Hospital for treatment, he said. 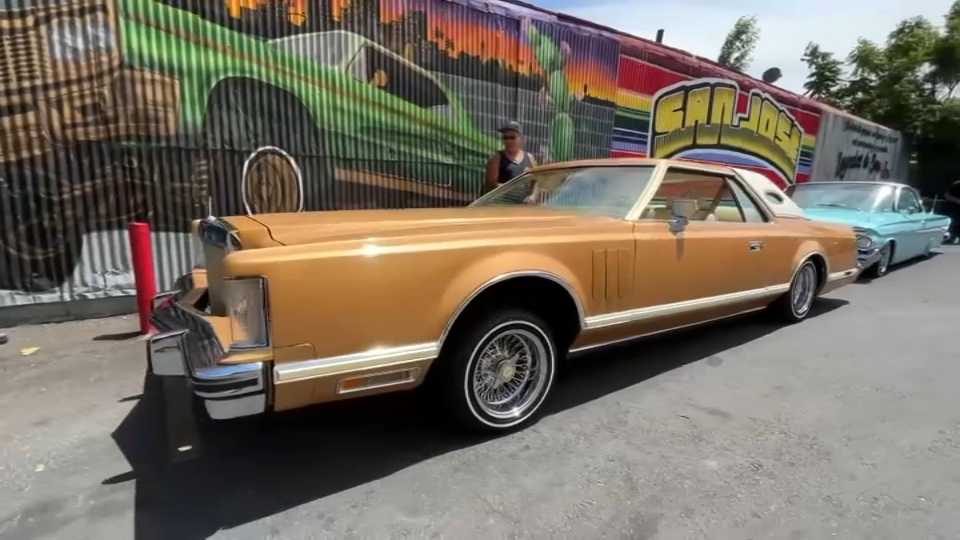 San Francisco firefighters responded to the scene and extinguished the blaze, a fire dispatcher said.

Fire crews were still at the scene as of about 8:15 p.m., the dispatcher said.