A candlelight vigil was held Wednesday evening at City College of San Francisco to remember Alameda County Sheriff's Office recruit David Nguyen, who was fatally shot last month as he was returning home from training.

Nguyen, 28, of San Francisco, was driving home on Interstate Highway 580 near the Bay Bridge toll plaza about 4:30 p.m. Jan. 4 when he was shot. His car hit a guardrail and he was later pronounced dead at a hospital. 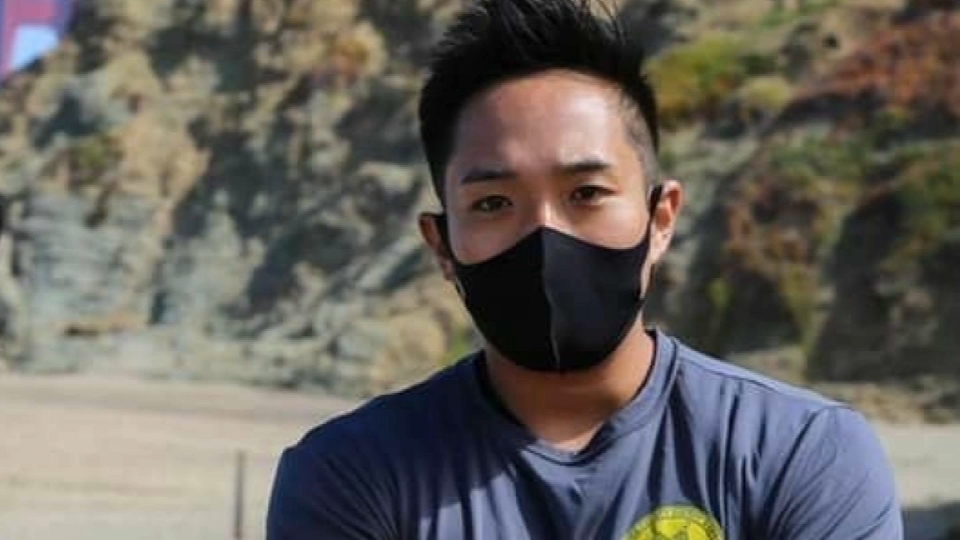 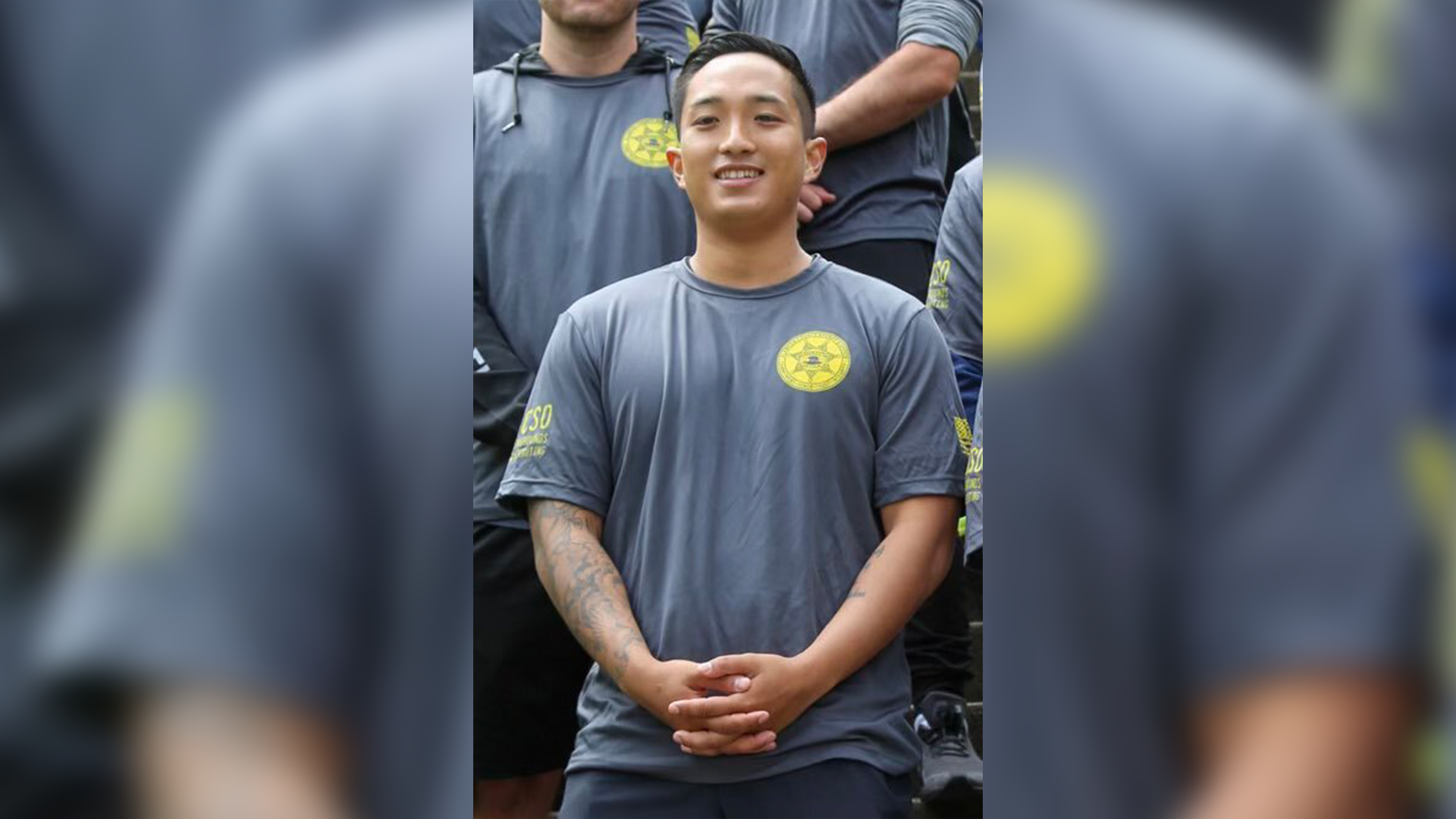 In addition to being a student at City College, Nguyen was an eight-year veteran of the California National Guard.

He was within one unit of obtaining an associate degree at City College, and college board trustee Alan Wong announced Wednesday that he had initiated the process to grant Nguyen an honorary associate degree in Liberal Arts and Sciences.

In a news release issued after the 6 p.m. vigil on Wednesday, Nguyen's girlfriend Shanice Vaughn said a diploma had been a priority for Nguyen.

"Along with the National Guard, school was one of his main priorities. I'm really happy to see him get his degree because he expressed to me finishing school and getting his diploma was one of his aspirations."

The candlelight vigil and celebration of Nguyen's life was held outside the college's Conlan Hall building.

Wong said that he had served with Nguyen in the National Guard, and that they had served on the same missions, including many of wildfires and disasters in California.

"He represented the best of City College and was an excellent example of a City College student who wanted to serve our community and country."