While El Nino’s heavy rains have been a blessing for California following several years of drought, they’ve had a somewhat destructive impact on the aging aircraft carrier.

After a vaunted military career that took it from World War II hero to a key role in the U.S. space program, the now-museum USS Hornet aircraft carrier in Alameda has a very humble problem — a leaky roof.

While El Niño’s heavy rains have been a blessing for California following several years of drought, they’ve had a somewhat destructive impact on the aging ship. With a flight deck long enough to launch jets, the Hornet has more roof than most.

“This is like owning a really big house,” said Jill Rapposelli, executive director of the USS Hornet Aircraft Museum. “Our flight deck is 100,000 square feet.”

The museum is in the midst of an $800,000 campaign to seal the flight deck and make long-overdue repairs. The group is currently $100,000 short of the funds it needs to qualify for a $250,000 matching grant. Although the ship is technically on loan from the Navy, the non-profit group doesn’t get government funding, instead relying on museum admissions to pay its bills.

“Right now we’re getting around to a lot of the leaks and creaks that came from 50 years of neglect,” said John Suckow, a retired Navy pilot who flew missions from a similar carrier during the Vietnam War. “This year we’re experiencing a lot of leaks and problems due to the amount of rain we got.”

The leaks have infiltrated the steal underplate of the flight deck, trickling into the captain’s “meeting room,” leaving porous patches of rust in the ceiling and ruining floor tiles. The leaks also damaged a mural gifted to the ship by former First Lady Pat Nixon - in honor of the Hornet’s role in retrieving the returning Apollo space capsule carrying the first men to walk on the moon.

“Some real key areas beneath the flight deck have been damaged,” Rapposelli said, “that we can no longer bring the public into.” 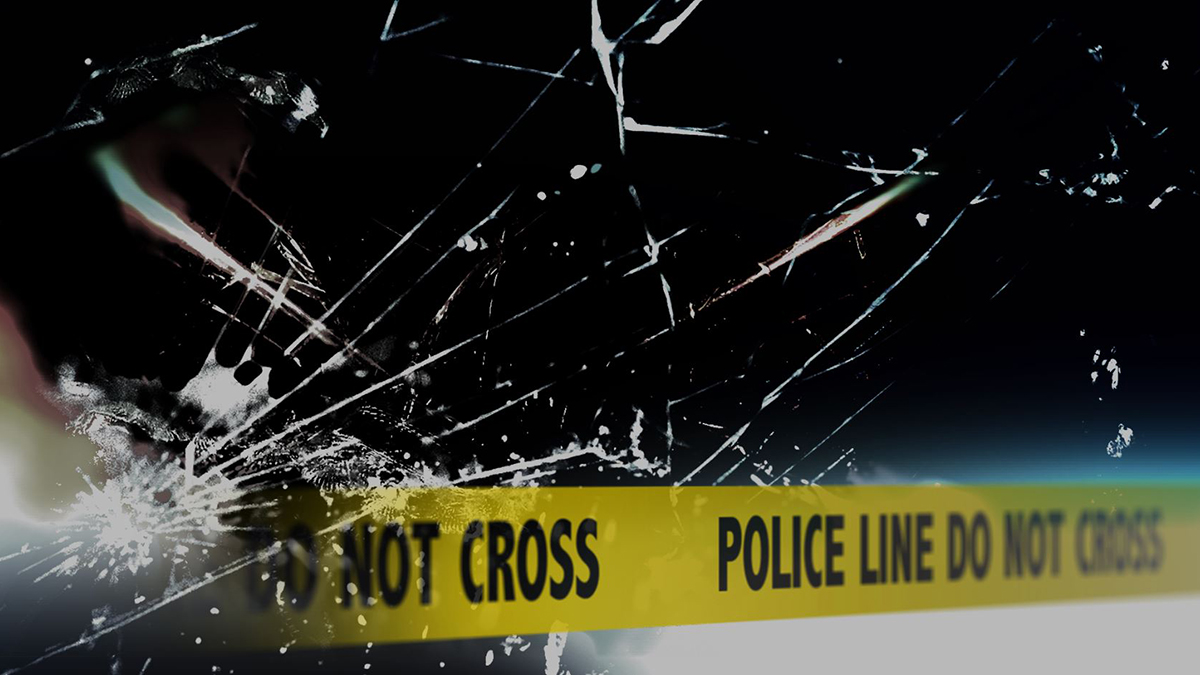 Over the rainy season, work crews have raced into between storms to spray sealant on the massive flight deck. Workers were also chiseling away rust from gutters and applying protective coatings. The work is the first major overhaul since the ship retired from service in 1970. Before that it carried a crew of 3,500 who carried out all the work.

“When the Navy had them we had people 24 hours a day painting, chipping, washing,” Suckow said. “Now we have 10 people that maintain the whole ship.”

Scott Zirger, a retired Navy sailor who now serves as the Hornet’s engineer said the work to keep the massive ship afloat is never ending.

“It’s a constant job of maintenance on this ship - we stay pretty busy,” Zirger said. “We’ve had just a little bit of a taste of El Niño.”

But after decades besting enemies across foreign oceans, the proud but beleaguered octogenarian is fighting its most entrenched battle with Mother Nature.

“I think to preserve that history,” Rapposelli said, “and the legacy of the hornet and all who served on the hornet is important to the new generations.”