A new study found that in past 70 years, Beijing has warmed up about 9 degrees in the month of February.

If you may have noticed the snow while watching the Winter Olympics in Beijing.

There is not a whole lot of snow on the mountains surrounding some of the venues. 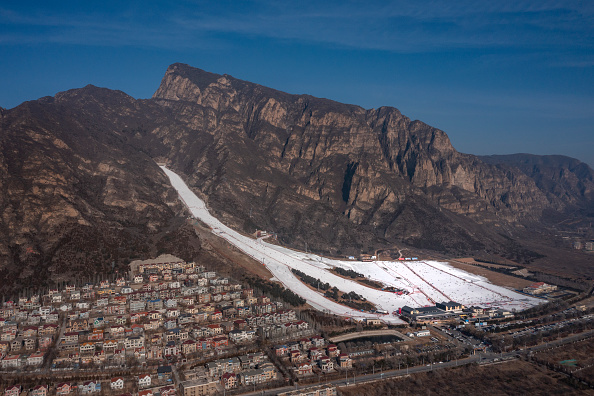 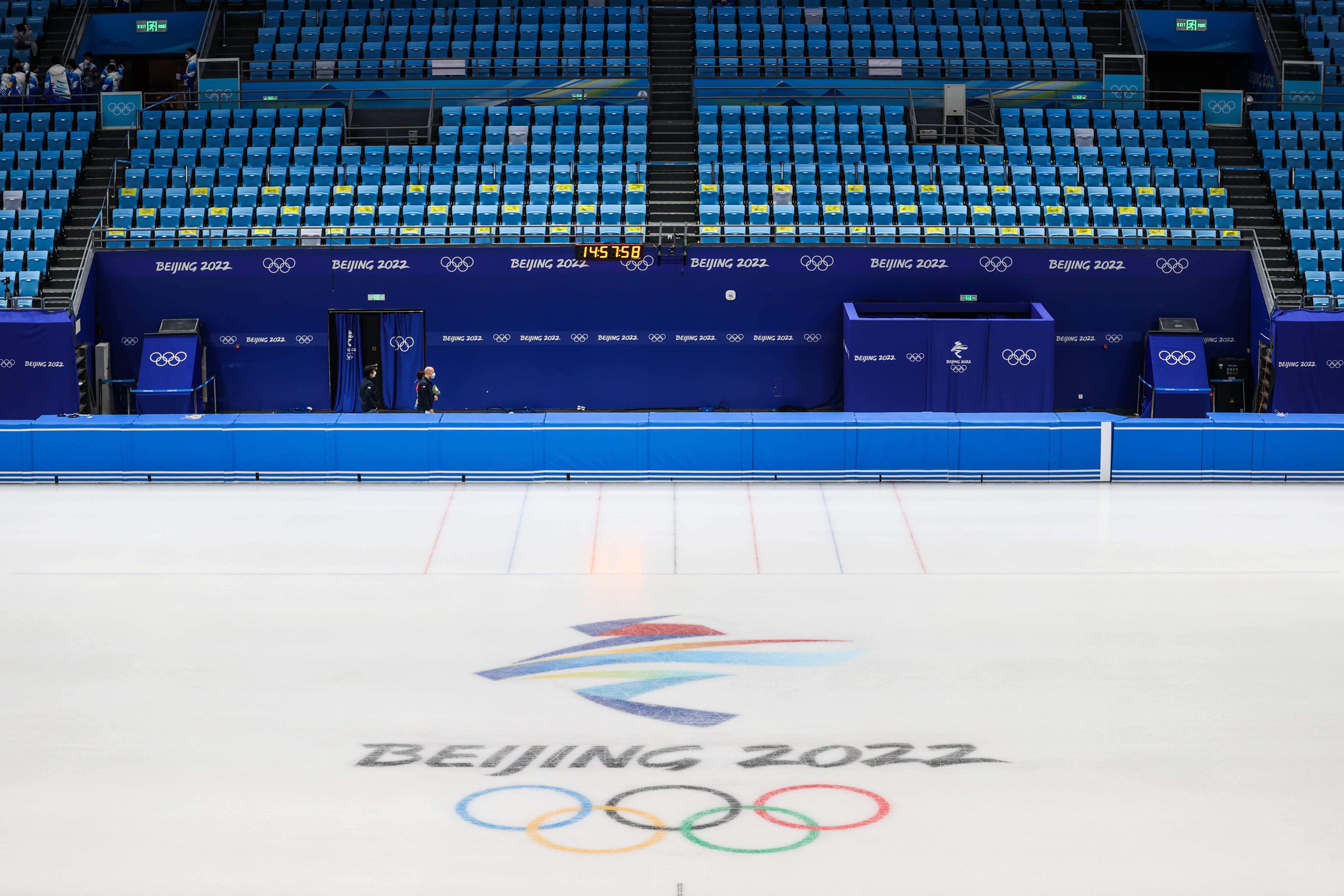 The Olympics had to spend $60 million in order to create enough fake snow.

A particular area, Yanqing, only gets an average of just over an inch of snow in February and global warming may be to blame.

A new study found that in past 70 years, Beijing has warmed up about 9 degrees in the month of February.

Meteorologist Rob Mayeda spoke with Natalie Knowles, a climate scientist with the University of Waterloo, looking into climate change and its impact on the Winter Olympics.

What she and her team found was shocking.

According to their report, by the end of the century, only one of the 21 Winter Olympics host cities would be suitable for the Winter Olympics and that city is Sapporo, Japan.

You can watch the full interview in the video above.