More severe drought, extended and more intense fire seasons have become more common since 2000, but you may be surprised to see how much warmer than average the region's temperatures have been through the same period.

2020 was the hottest on record, following a series of four of the top five hottest since 2014. Average temperatures spiked highest vs. seasonal norms from late summer into fall, coincidentally the most dangerous time of year for fire season due to the gap in substantial rainfall from the previous spring.

However, 2020 was different on many levels. Consider February 2020, when many locations around the Bay Area recorded zero measurable rain. It was one year ago when the drought began to expand, setting off an early start to fire season. As this graph shows, temps were at their hottest vs. average by August into October with a few multi-day heat waves accompanied by very unhealthy air quality brought on by smoke from our intense summer wildfires. Interestingly, the temperature averages might've looked even worse (hotter vs. average) if not for the smoke, which blocked enough incoming sunlight to provide "wildfire smoke cooling" in the region.

One example was seeing highs in the 60s in mid-September with very little sea breeze or marine air influence just two days after temperatures had soared into the 80s-90s.

But the majority of 2020 was parched by below-average rainfall, strong blocking ridges of high pressure, coupled with high heat, which allowed drought conditions to worsen more rapidly and contributed to an extended fire season.

Also note the five-month trend for average temps in the Bay Area region (July-November). Aside from a cooler than average 2019 (a year that also saw well-below-average wildfire activity) the late summer-early fall periods have seen temperature trends trending well-above-average in recent years.

Unfortunately, this year's rain season is still just under 40% for the area as of early March and the Drought Monitor is mostly unchanged since Oct. 1.

This is a troubling sign as drought conditions ought to typically be near their lowest for the year by late winter, so until March and April send cooler temperatures and above-average precipitation our way for an extended period of time, we could be seeing many of last year's issues repeating again. 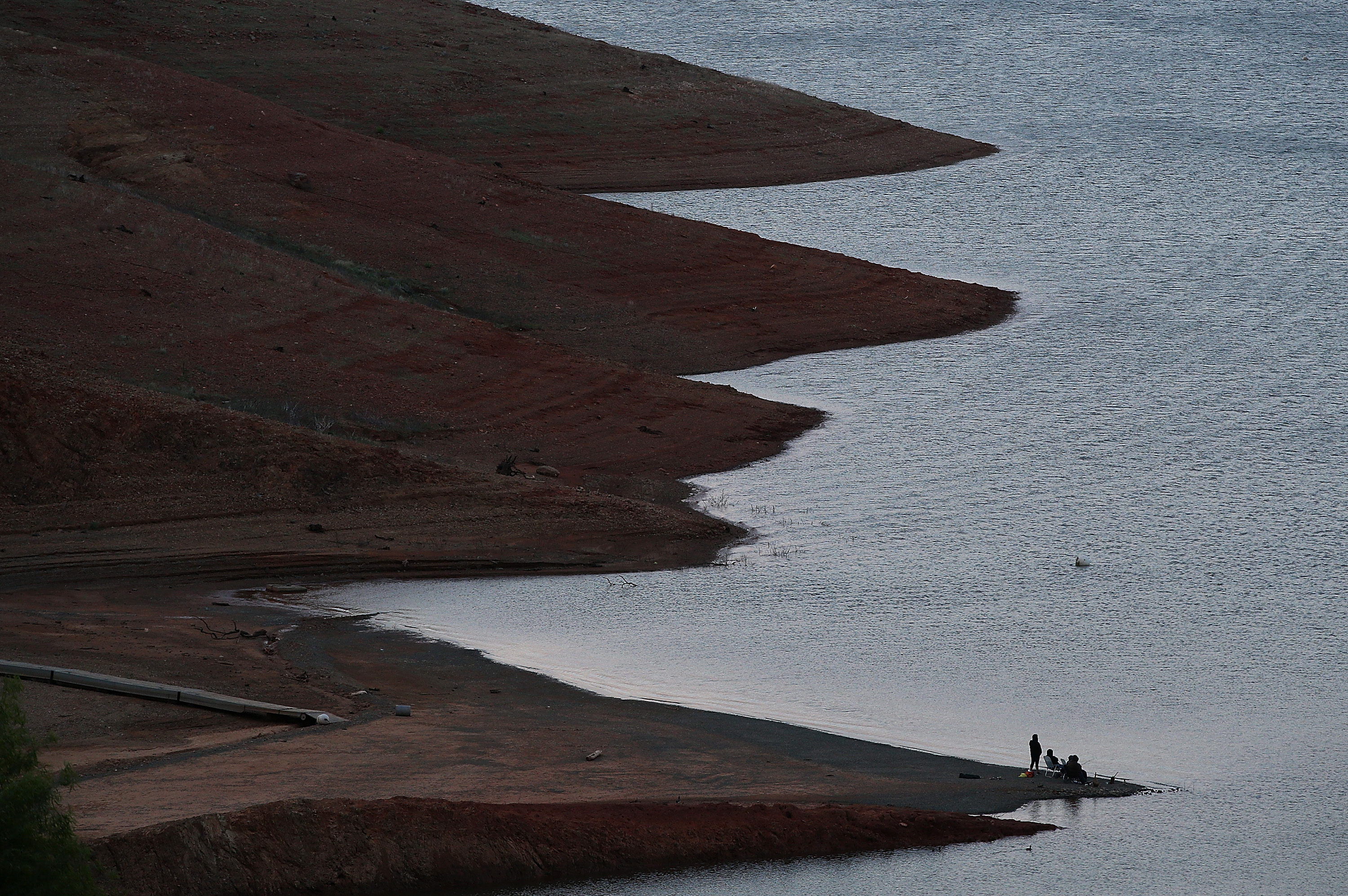 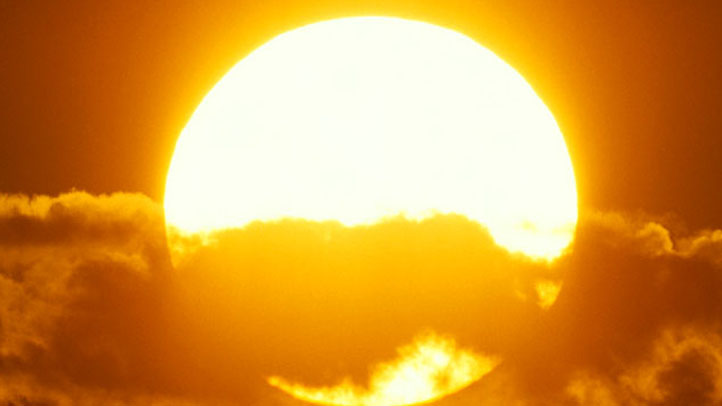