With California now facing yearly threats of devastating wildfires, a Dominican University researcher is looking to salamanders as a potential indicator of the fires' impact on wildlife.

In a bit of happenstance, a plot of land that researcher Obed Hernandez-Gomez had been visiting each year to count salamander populations burned in last year's Woodward Fire in the coastal area of Point Reyes in west Marin County. He saw it as an opportunity to continue the counts, only now through the charred lens of the recent fires.

"So we have estimates of how many salamanders were here before and after the fire," Hernandez-Gomez said. "It's almost a silver lining."

As part of the ongoing study, the science professor recently led a team of three students along a dirt trail into wooded Bear Valley, National Park Land, which was partially burned in the fire. Hernandez-Gomez began sampling salamanders in the area in 2018.

Along the heavily thick forest partially blackened by fire, the team gently tipped over logs where salamanders make their homes. They were quickly rewarded with several Ensatina and California Slender Salamanders.

"They're one of my favorites," Hernandez-Gomez said as a student scooped up the catch into a plastic bag and placed a pink numbered flag in its place.

"We expect that California is going to see a lot more fires," Hernandez-Gomez said. "And the theory is if fire intensity increases, how long would it take for these animals to recover?"

Bear Valley was among three sites in the area Hernandez-Gomez had studied previously and were later burned in last year's fires. From a scientific perspective, it gave him an ideal baseline to study the before and after of how the fires may have impacted the density of salamanders and newts in the burned areas.

With climate change creating ideal conditions for more devastating fires, the small amphibians could be an important indicator of how other critters will fare in those conditions.

"If we expect more fires then we want to get an estimation of how long it takes for the population to rebound so that we can be ready," Hernandez-Gomez said.

One critical worry for the professor is that the fires could stress the salamanders' health, making them more susceptible to the kinds of deadly fungus that are currently devastating salamander populations in Europe. For a creature that spends its life out of sight, not venturing 5 feet beyond its birthplace, Hernandez-Gomez said they can convey a lot of information about the health of an area.

"In many ways amphibians are an indicator species for a lot of environmental problems, like pollution, climate change, habitat destruction," he said.

For the students, it was an opportunity to take part in science directly connected to climate change at a time when the world is facing the sobering reality of what may lie ahead.

"It is our responsibility for our generation to start implementing important and smart changes," said student Hailey Cambria.

After collecting several dozen salamanders, the team carried the critters to a picnic bench where they were measured, weighed and swabbed for DNA testing. After their duties benefitting science were over, the salamanders were carried back to their logs and released – away from the microscope of public eye. Hernandez-Gomez said he was encouraged to find so many, even among the area left blackened by fire.

"I still love every bit," said Hernandez-Gomez, peering one of the slimy subjects. "They're my favorite organism." 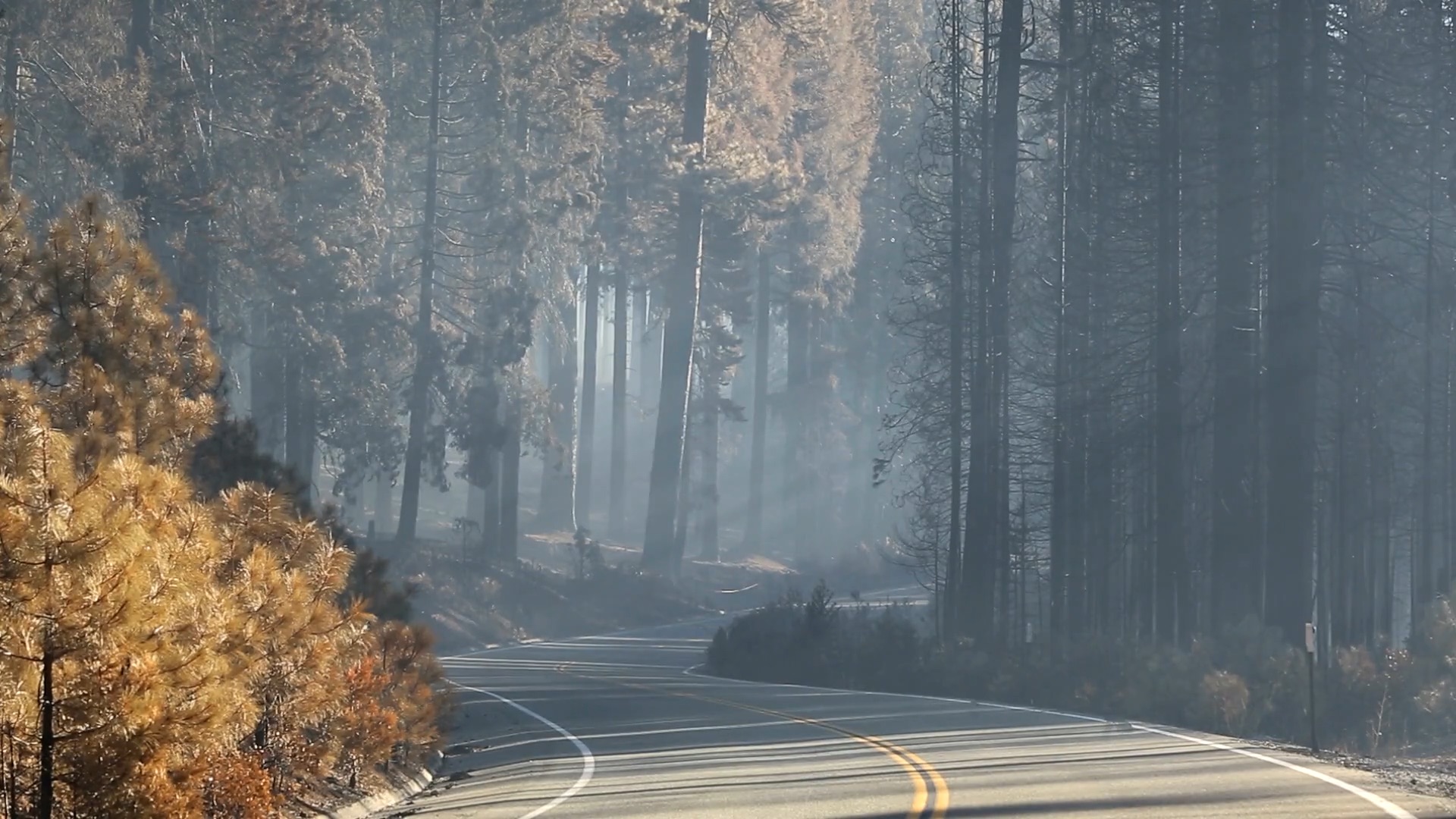 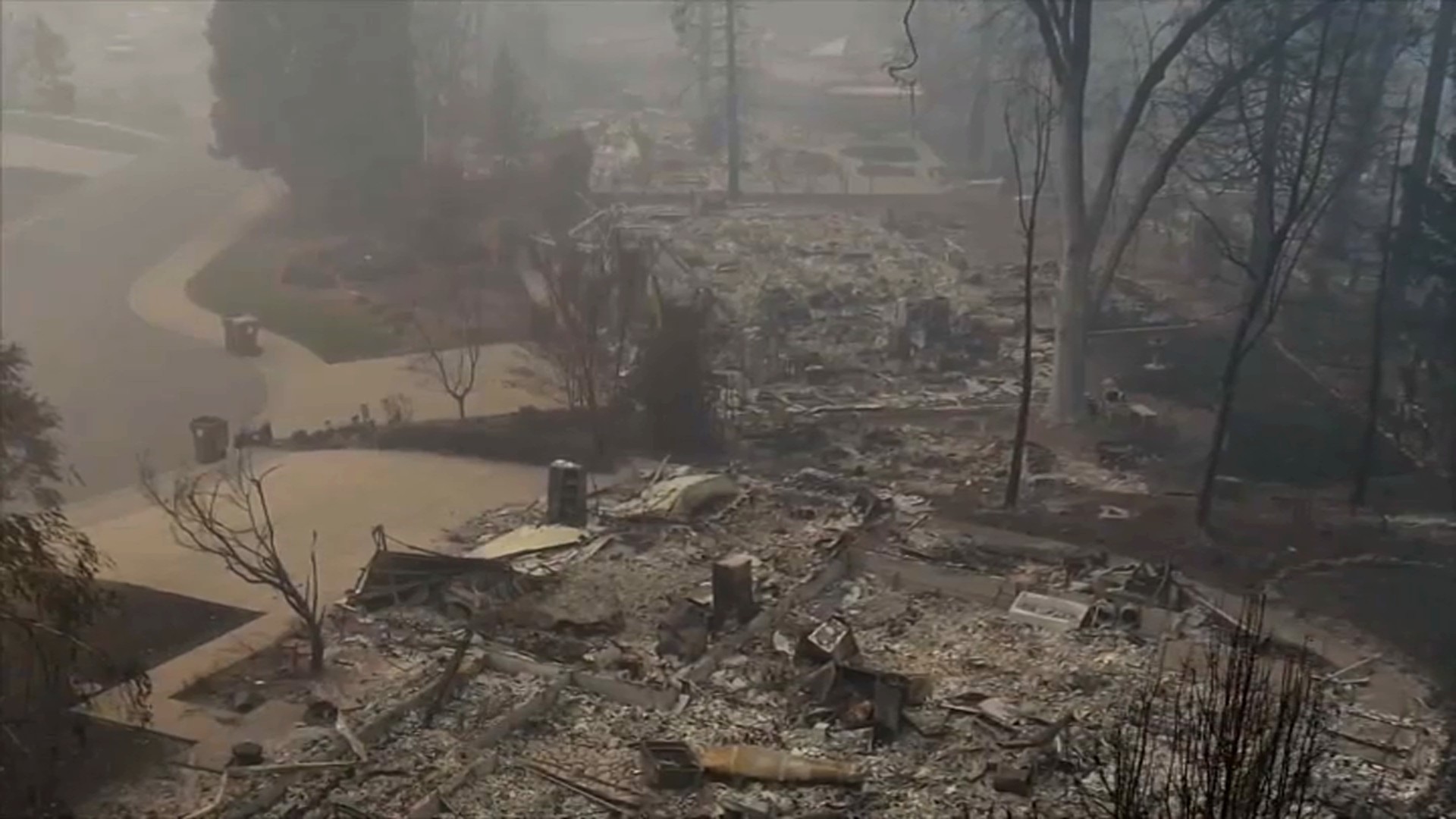 How More Americans Are Becoming ‘Refugees' Because of Climate Change