Urban Farming: How Rooftop Gardens Are Feeding Families and Helping the Planet

Forget the farm, some Bay Area residents are growing their food on the roof

For a growing number of Bay Area families, a chunk of their food is coming from backyards and rooftops.

The coronavirus pandemic has resurrected a new interest in urban farms because they address the issues of food sustainability and climate change.

Bluma Farm is a rooftop farm in Berkeley. The views are stunning, but what’s more impressive is how much they’re able to grow with just a quarter-acre of space.

"I love working with restaurants and chefs, and we do grow a lot of herbs and edible flowers," Bluma Farm owner Joanna Letz said.

Perched on top of a 6-story University of California, Berkeley dorm building, Bluma Farm proves anyone can turn slabs of concrete into a living and breathing ecosystem.

"We should be utilizing as much space in the city as we can, especially rooftops because there really isn’t so much space on the ground to grow here," Letz said. 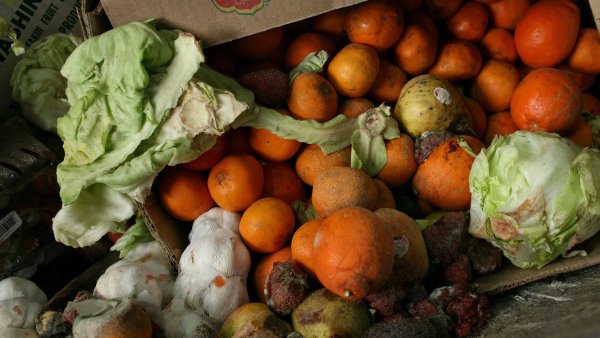 Food Waste: How Bad the Problem Is and How You Can Help Fix It 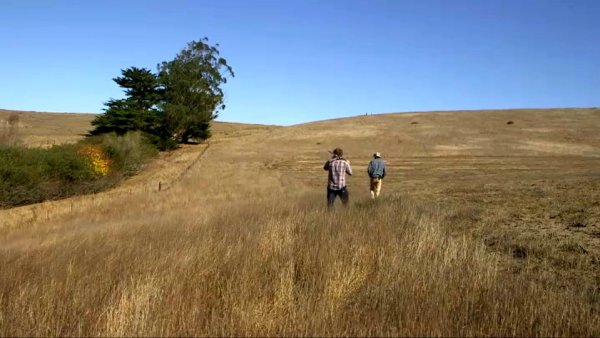 A couple of miles away in Oakland, Benjamin Fahrer grows leafy greens packed with nutrients in his backyard.

"Our home garden here could feed about a dozen people," Fahrer said.

Fahrer is the co-founder of Top Leaf Farms, a group of urban farmers on a mission to redesign cities. Five of their rooftop gardens are spread across San Francisco, Oakland and Berkeley.

"We need to have a lot more urban farms, a lot more space dedicated to this," Fahrer said. "And people can do this in their own backyards. There can be incentives by the cities to allocate more green spaces."

"Urban farms are playing a really important role for elders, for low-income families, for immigrants," she said.

It’s not just society that benefits from this revitalized relationship with the soil. The environmental benefits are endless. Urban farms cut down on a city’s carbon footprint because trucks don’t have to drive hundreds of miles to ship in food. Urban farms lessen the urban heat island effect, which is when buildings and roads absorb heat, making cities hotter than nearby rural areas during the summer.

"Making a roof white is one thing. But then vegetating it and actually having things grow there, it absorbs that heat," Fahrer said.

A flower can’t blossom without sunshine, much like a city can’t fight climate change without green spaces.

"We need to make cities more resilient, and one way to do that is urban farming," Letz said.