A mural depicting jazz musicians playing on saxophone, butterflies, red roses and a medicine wheel is taking shape at North Richmond's Rancho Market, a storefront that was once distinguished only by bullet holes and painted-over graffiti.

Dozens of North Richmond residents have been working for more than a year along with artists and public officials to transform the storefront at 500 Market Ave. in unincorporated Contra Costa County.

"The community has consistently expressed a desire to improve the aesthetics in North Richmond. We heard from residents about the condition of the building," Contra Costa County Supervisor John Gioia said.

With that in mind, in 2017, the supervisor brought in Richmond Love Your Block, a grant-funded city program that helps residents reimagine their neighborhoods. The city of Richmond Arts & Culture Commission kicked in a mini-grant of $7,500 to pay the lead artists and apprentices.

Jumping on the bandwagon, Kelly-Moore Paints in San Pablo and Home Depot in El Cerrito donated paint and materials.

Work on the mural is nearly done, and organizers are planning a blowout unveiling party May 11 with food, live music and community resource booths.

"This is beautiful for the community," said Todd Warner, who lives next door to the market and has lived in North Richmond for 26 years. 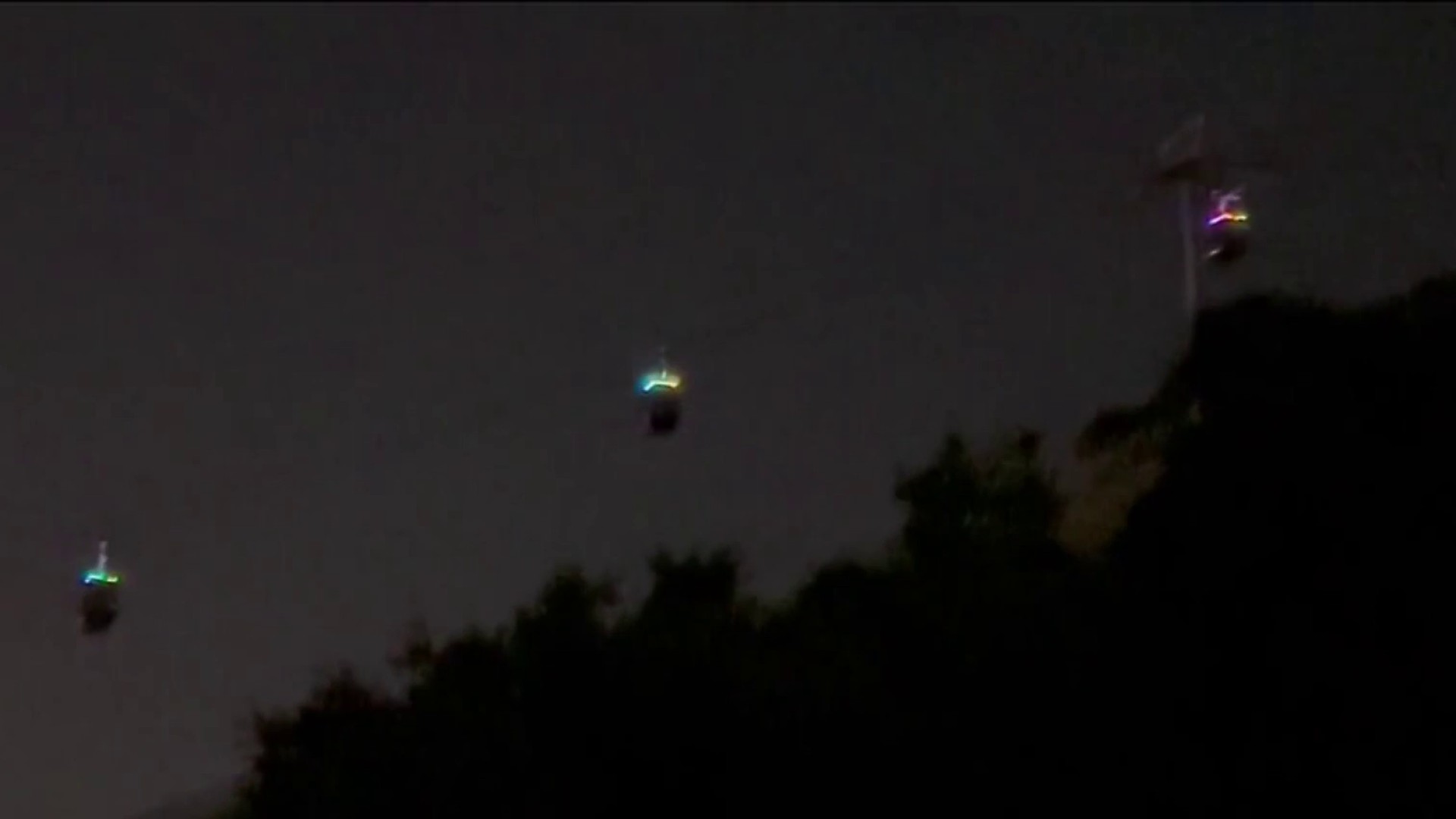 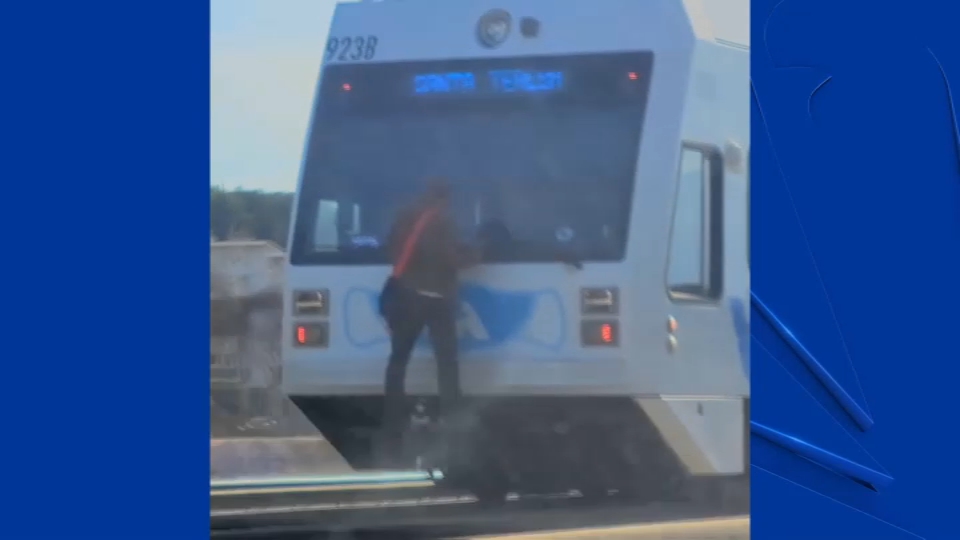 North Richmond, like the city of Richmond, is battling a longstanding reputation for crime. It's also close to Chevron's Richmond refinery.

The mural was designed in a collaborative process with about 100 residents that began in 2017.

"There were several meetings with people of all age groups, from little tiny kids drawing on butcher paper all the way up to the elders," said artist Agana Espinoza, assistant lead artist in the project, which was overseen by lead muralist and project manager Richard Muro Salazar.

"There was so much input, so many amazing ideas, and it evolved into what it is now, these different fabrics and threads woven together to make all the different narratives of every person in the community," Espinoza said.

Gioia said, "It was truly a team effort."

Echoing Gioia's comment, Stephanie Ny of Love Your Block said Lucky Braimah, the owner of the store, was on board with the effort from the beginning.

"The elements of the mural include jazz culture because there were a lot of jazz and blues clubs in North Richmond back in the day," said Ny, referring to the saxophone player in the mural. "That's not a very well-known fact."

In October, residents showed up and worked with the artists to prep and re-paint the store to get it ready for the mural. On April 21 and 22, the latter of which was Earth Day, the volunteers converged on the store with the artists and put in hours of work on the mural.

Now, the artists and their apprentices — Alfonso Leon, Jahira Fragozo and Jacinto Mingura — are putting on the final touches.