A judge on Thursday continued until April a status hearing in the renewed penalty phase of the 2004 murder trial of Scott Lee Peterson.

Appearing by Zoom from San Quentin State Prison, where he has been imprisoned for 16 years, Peterson waived his right to proceed at this time with a new trial of his sentence.

Peterson was convicted in 2004 and sentenced to death in 2005 for the murder of his wife, Laci Peterson. The trial attracted worldwide attention.

Peterson has maintained his innocence through the years. He has been confined at San Quentin and has mounted several legal challenges to his conviction and sentence. 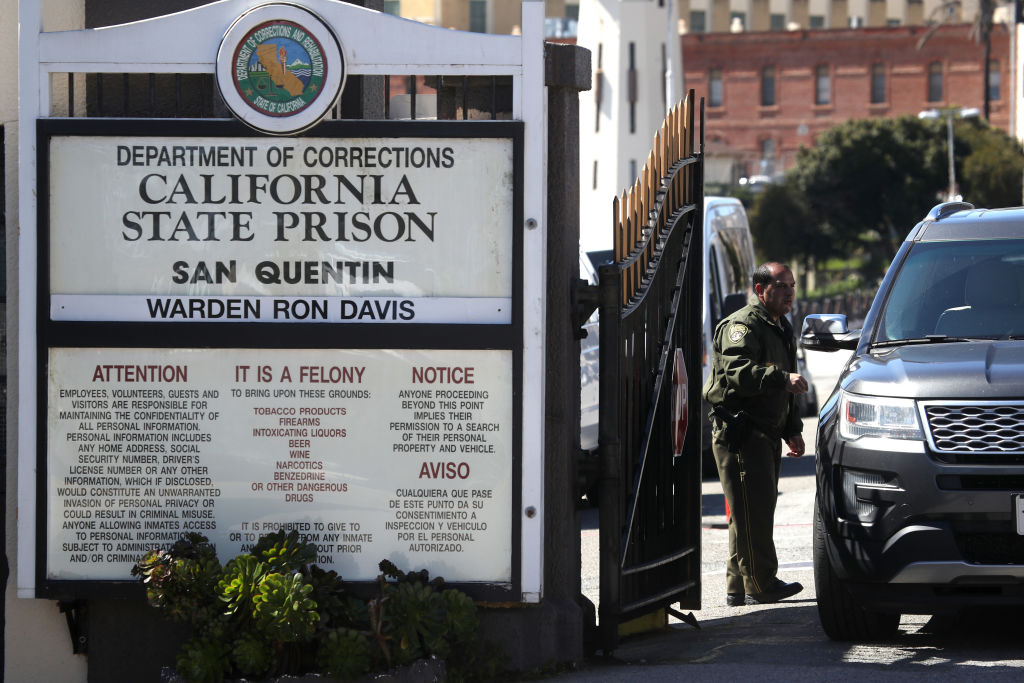 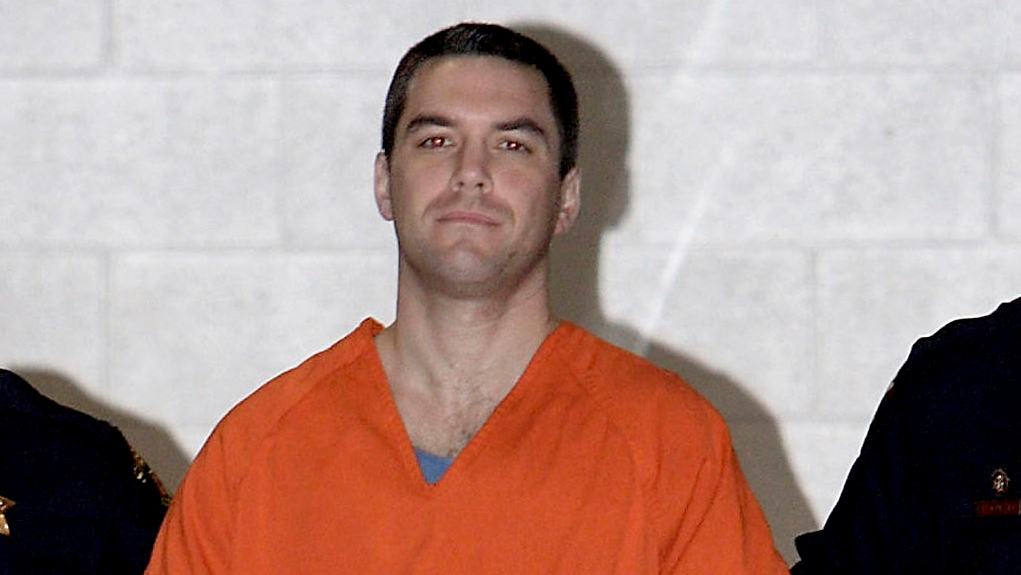 In 2020, Peterson received a pair of favorable rulings in the California Supreme Court.

The first ruling came in Peterson's appeal of his conviction and sentence. The high court found that the trial judge excluded jurors from the jury pool when they said that they were personally opposed to the death penalty, without first determining whether the prospective jurors would be able to set aside their personal views about capital punishment and follow the law as the trial judge instructed.

The court therefore struck the death penalty sentence and sent the case back to the trial court to hold a new penalty trial.

In a separate challenge to his conviction, Peterson filed a habeas corpus petition -- a legal procedure frequently used after trial to challenge the lawfulness of the imprisonment of the defendant. In such an action, the petitioner may rely on facts that were not presented to the jury at trial.

In the habeas petition, Peterson's lawyers alleged that one of the jurors who served at trial lied to the court during pre-trial questioning. The juror stated that she had not been a victim of a crime, had not been involved in a lawsuit, and had not participated in a trial as a party or a witness, all of which were allegedly untrue.

The petition argued that the juror would never have been seated on the jury had she disclosed the true facts, and her failure to do so required the conviction to be thrown out.

In a terse order on Oct. 14, the high court directed the trial court to hold hearings on whether relief should be granted "on the ground that Juror No. 7 committed prejudicial misconduct by not disclosing her prior involvement with other legal proceedings."

At Thursday's case management hearing, Massullo questioned Peterson directly to be sure he voluntarily waived his right to a speedy trial of the penalty phase.

Peterson said that he did, and while he did not explain his rationale, in an earlier hearing his lawyers told the court that Peterson wanted the hearings on the habeas petition to go forward before the penalty phase retrial, because if the habeas proceedings were successful the entire case would be retried.

The judge approved Peterson's waiver and set another case management conference for April 27.