Driver Dies After Crashing Into Tree in San Jose

A man said to be speeding on an expressway in San Jose died Saturday after crashing into a tree, police said.

The crash happened at about 5:38 a.m. on Almaden Expressway near Coleman Avenue, according to police.

Based on a preliminary investigation, police said the driver of a 2014 Infiniti sedan was traveling southbound on Almaden Expressway at a high rate of speed when they veered off the road and onto the center median. The driver then slammed into a tree head on. 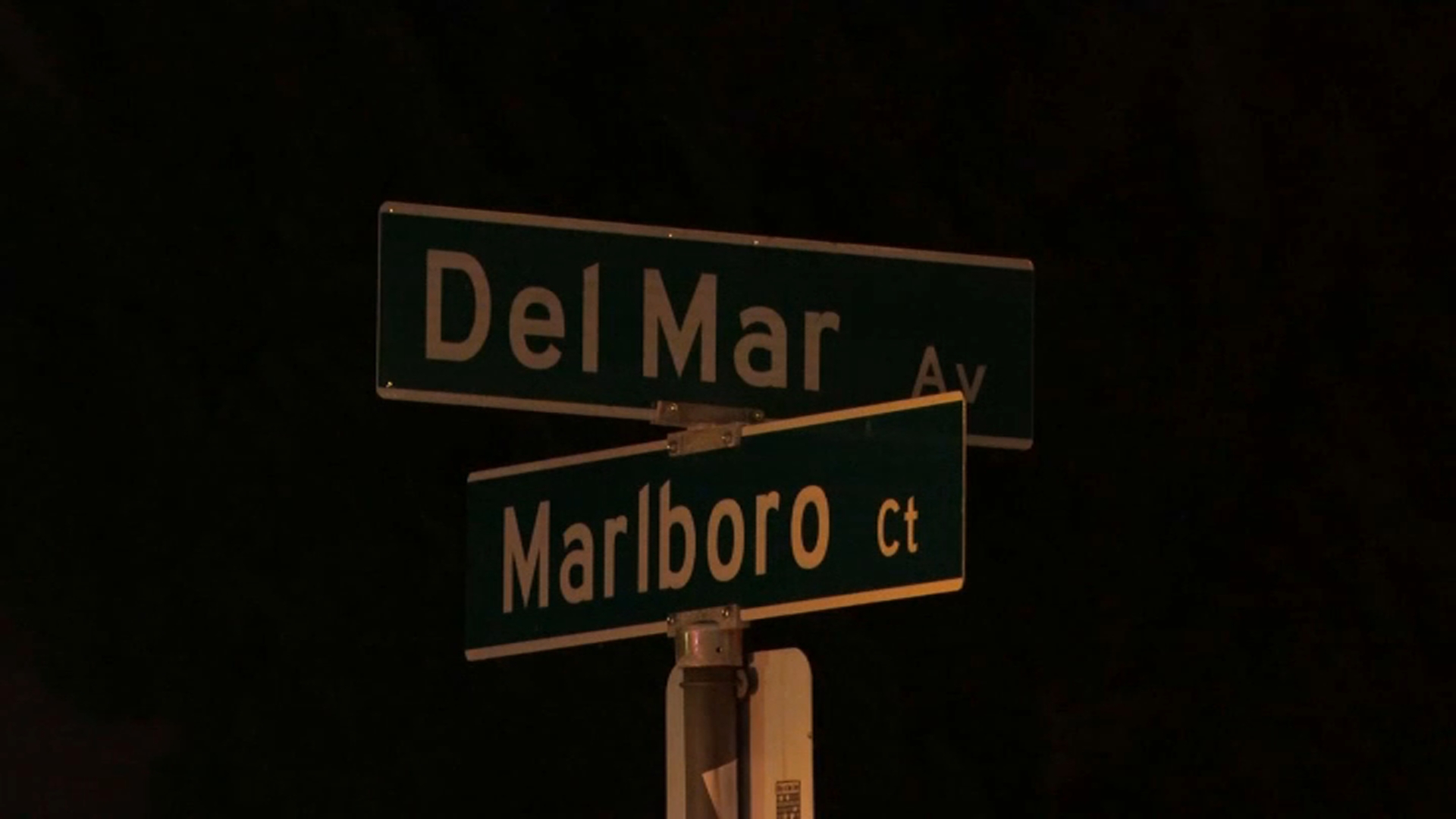 The driver was pronounced dead at the scene, police said. Their identity will be released by the Santa Clara County Coroner's Office after it's confirmed and next of kin is notified.

Anyone with information about the crash is asked to contact Detective Aldinger from the San Jose Police Department's Traffic Investigations Unit at 408-277-4654.