An Oakland man has reported to police that he was kidnapped, zip tied and taken to an ATM to withdraw money after going out to his car in front of his home around 10 p.m. Wednesday.

As the man reported the kidnapping, which police were told happened in the 5500 block of Golden Gate Avenue, his sister posted it on Nextdoor, a private social network for neighborhoods to share information. She wanted to let residents know about the kidnapping so that they could prevent it from happening to them.

“It’s scary to think something like that could happen right here,” she said.

According to the post on Nextdoor, the man went to get something from his car, which was parked outside of his house. That’s when he said he was taken by surprise by two masked men. He told police he was blindfolded, zip tied and forced to go back inside his home to retrieve wallets.

He said the suspects then took him for a ride in his own car to an ATM in Berkeley where he was forced to withdraw money. A third person was allegedly driving the getaway vehicle.

“I’m not too concerned for myself, but I’m concerned for my wife walking around here at night. It’s definitely concerning,” he said. “She’s planning on buying pepper spray and keeping it with her. She’ll probably be a little bit more cautious. We have a dog, we will be more careful walking her at night."

All Oakland police have confirmed is that the victim was left at the ATM with his car, apparently shaken but unharmed. 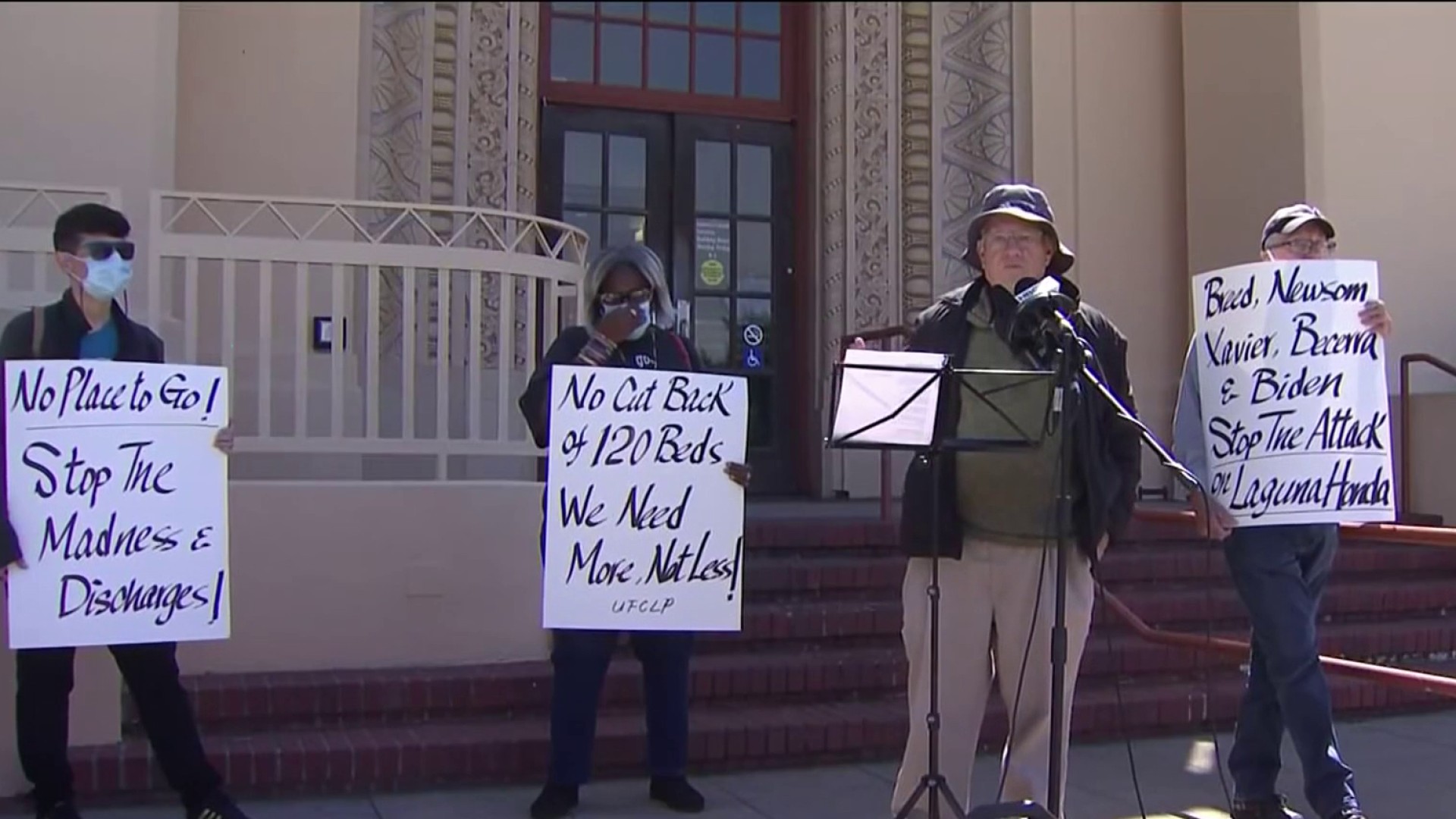 News of the alleged kidnapping is spreading throughout the neighborhood and police are actively investigating.