Sean Monterrosa was killed by an officer who fired five times through a police car windshield.

California’s attorney general declined Wednesday to independently investigate the fatal shooting of a man police say they initially thought was carrying a handgun in his waistband but actually had a hammer.

Sean Monterrosa, 22, of San Francisco was suspected of stealing from a San Francisco Bay Area pharmacy amid national protests when he was killed June 2 by an officer who fired five times through a police car windshield, hitting Monterrosa once.

Vallejo Police Chief Shawny Williams earlier said Monterrosa dropped to his knees and put his hands above his waist, revealing what the officer took to be the butt of a handgun. It turned out to be a 15-inch hammer in the pocket of his sweatshirt. 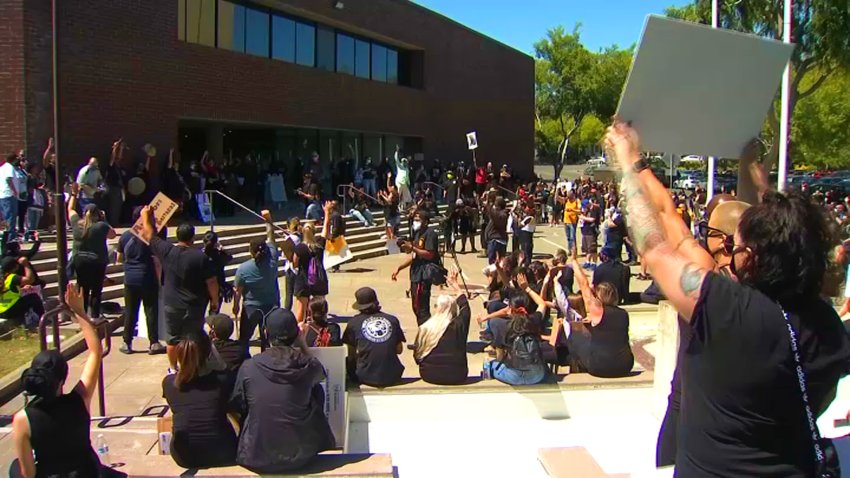 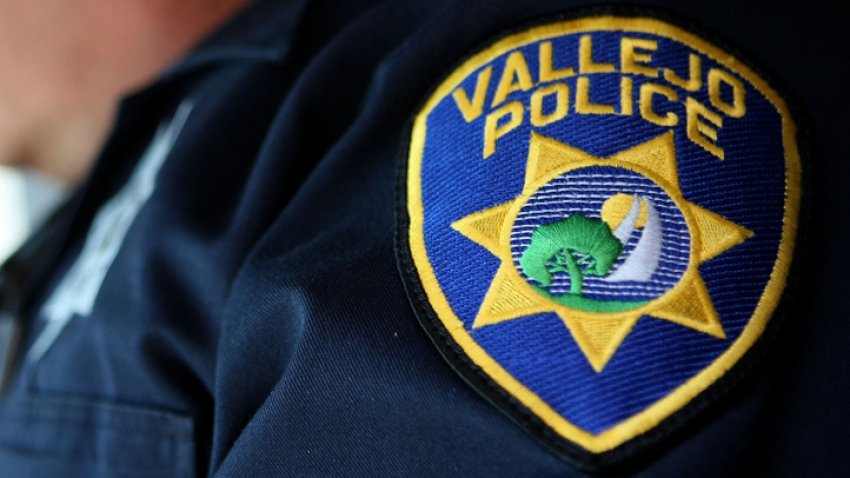 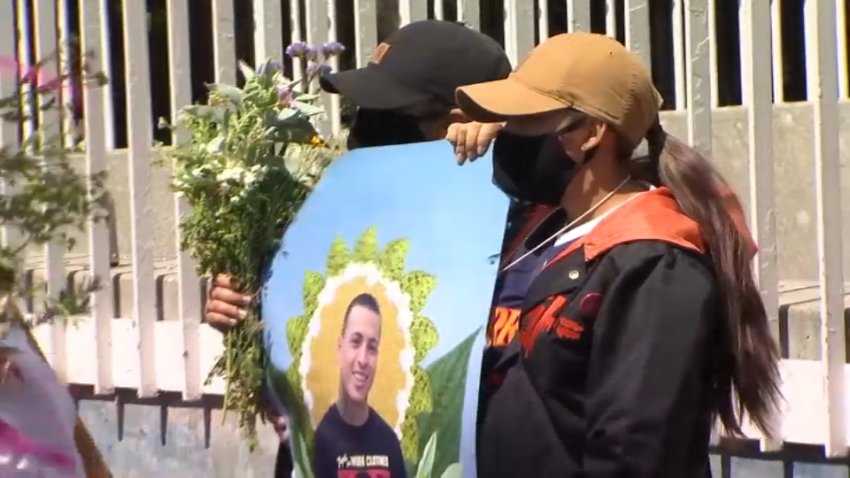 Solano County District Attorney Krishna Abrams asked Attorney General Xavier Becerra to investigate, but his office said she didn’t show that her office was incapable of handling the investigation on its own.

“Absent a conflict of interest, an abuse of discretion or other exceptional circumstances, the Department of Justice does not assume responsibility for local investigations or prosecutions typically handled by local authorities,” Becerra’s office said, expressing confidence in Abrams to handle the matter.

It noted that the California Department of Justice did agree on June 5 to take up a wider review of the Vallejo Police Department’s policing policies and practices. It said that includes helping the city overcome what Abrams called a lack of public trust in the process that she oversees.

A bill pending in the Legislature would allow Becerra’s office to investigate deadly force incidents but only at the request of local officials.

Abrams objected to Becerra declining to investigate Monterrosa’s death despite an agreement by multiple city, county and state elected officials and community members that it is warranted.

“While I am confident that my office can conduct a fair and thorough review of all officer-involved shootings, an independent review is needed at this time to restore public trust and provide credibility, transparency and oversight,” she wrote.