They had a couple of incidents over the weekend, but say volunteers and extra police quickly came to the rescue.

In store surveillance video, you can see a pregnant store owner carrying an airhorn and chasing away an alleged shoplifter.

Carl Chan, with Oakland Chinatown’s Chamber of Commerce, said the donated tools to store owners, such as the safety alert and pepper spray, are helping volunteers with the Blue Angels Patrol prevent and solve crimes. 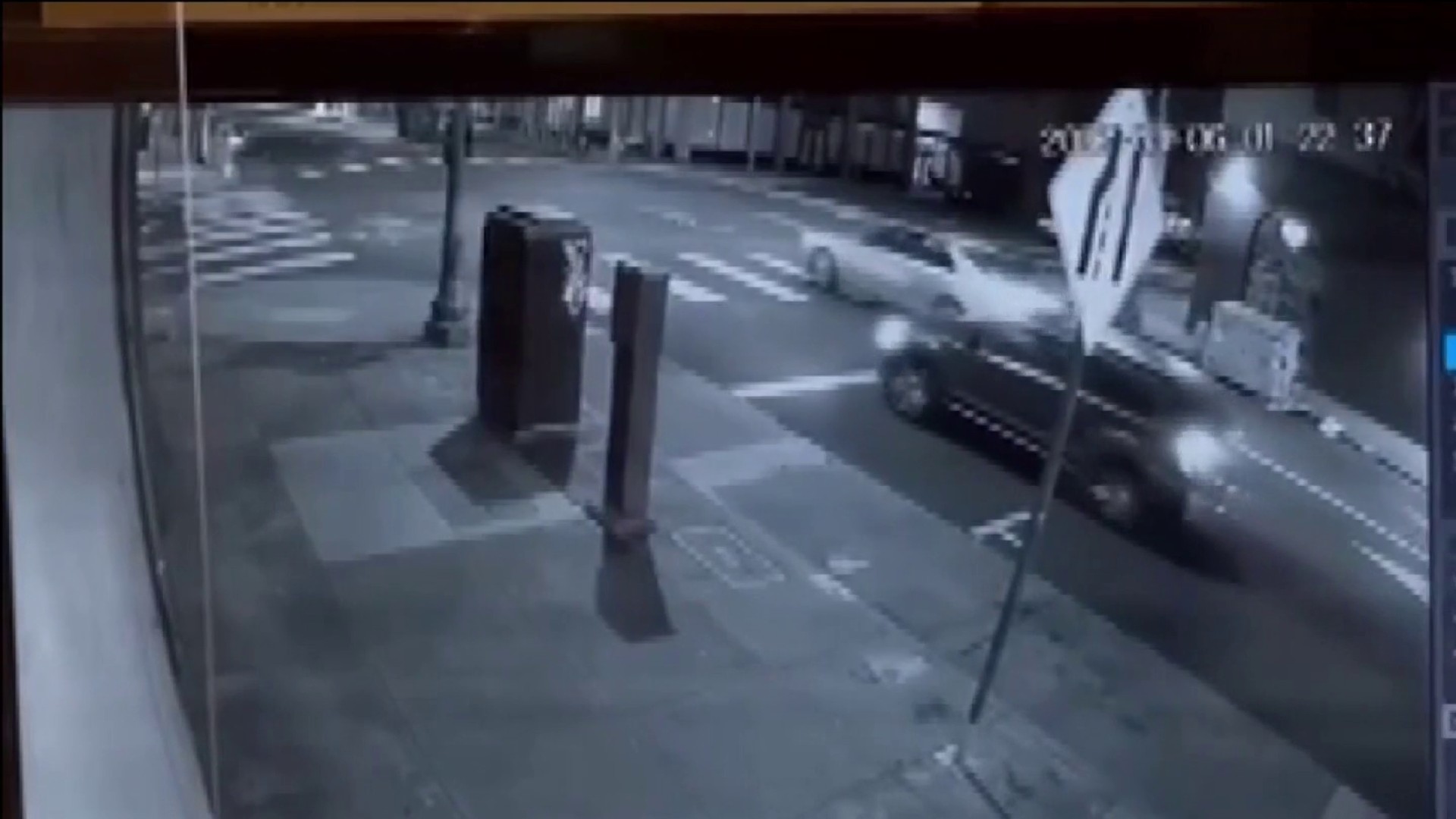 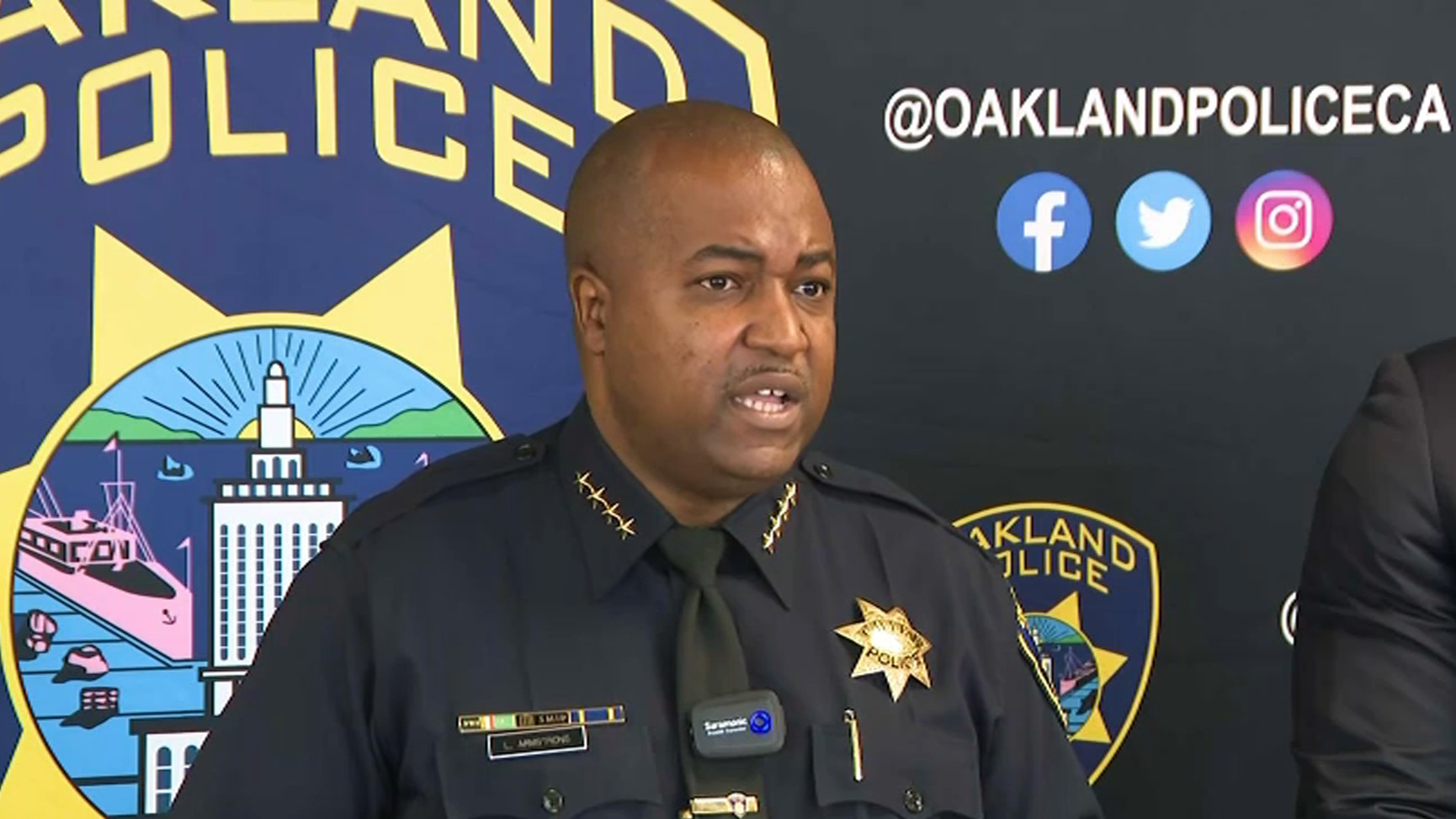 Jacky Kuang is just 13 years old, a middle school student, and volunteers as a patrol for the Blue Angels.

“We are trained if we see something suspicious, take a pic and tell the elders or if really suspicious holding a knife, contact police,” said Kuang.

He and other volunteers carry radios and wear body cameras.

And more surveillance cameras are now in Chinatown which have helped cut down on crime, along with increased police presence since last summer.

“I would say three to four incidents per day back then but now two per month, huge difference,” said Chan.

“It makes me happy to help the community,” said Kuang.