Nishita, 56, was shot in an attempted armed robbery of a news crew in downtown Oakland on Nov. 24 and died days later.

In addition to the two arrests, Oakland police Chief LeRonne Armstrong said police "feel strongly" that they have identified a third suspect who they are seeking.

Oakland police Chief LeRonne Armstrong announced Wednesday the arrests of two people in the shooting death of Kevin Nishita. Chief Armstrong also thanked the community for their help in the case.

Armstrong did not release the names of the two people who have been arrested because he said the department is still working with the district attorney's office on charges. He did say one of the people arrested is the owner of the suspect vehicle.

"In the next coming days, I feel confident that the district attorney will charge this case and we will be able to come before the public and say that the three individuals responsible for the murder of Kevin Nishita have been charged with that crime," Armstrong said. 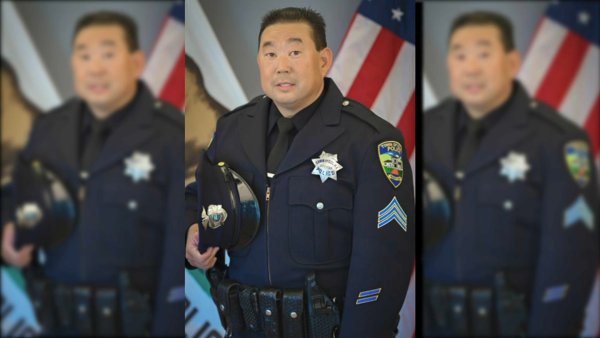 Armstrong said the community's help has played a key role in the investigation.

"We really do thank the community for all of the information that they've brought forth to help us solve this case," he said.