A midday shootout in downtown Alameda has left residents shocked Friday as police try to figure out what led to the violence.

Witnesses say it’s a miracle nobody was killed.

“All of a sudden there was a guy next to me with this automatic weapon,” said a witness who was so frightened that she did not want to be identified.

She said he was so close she could have touched him.

“…and the guys are coming out of the shoe store and he’s shooting at them,” said the witness.

She said that she was paralyzed by the violent scene and she didn’t run for cover, she just froze.

“Then another guy came out with a handgun shooting at the guy with the bigger gun and they all went running down the street,” the witness said.

The shootout happened around noon at Santa Clara Avenue and Park Street. 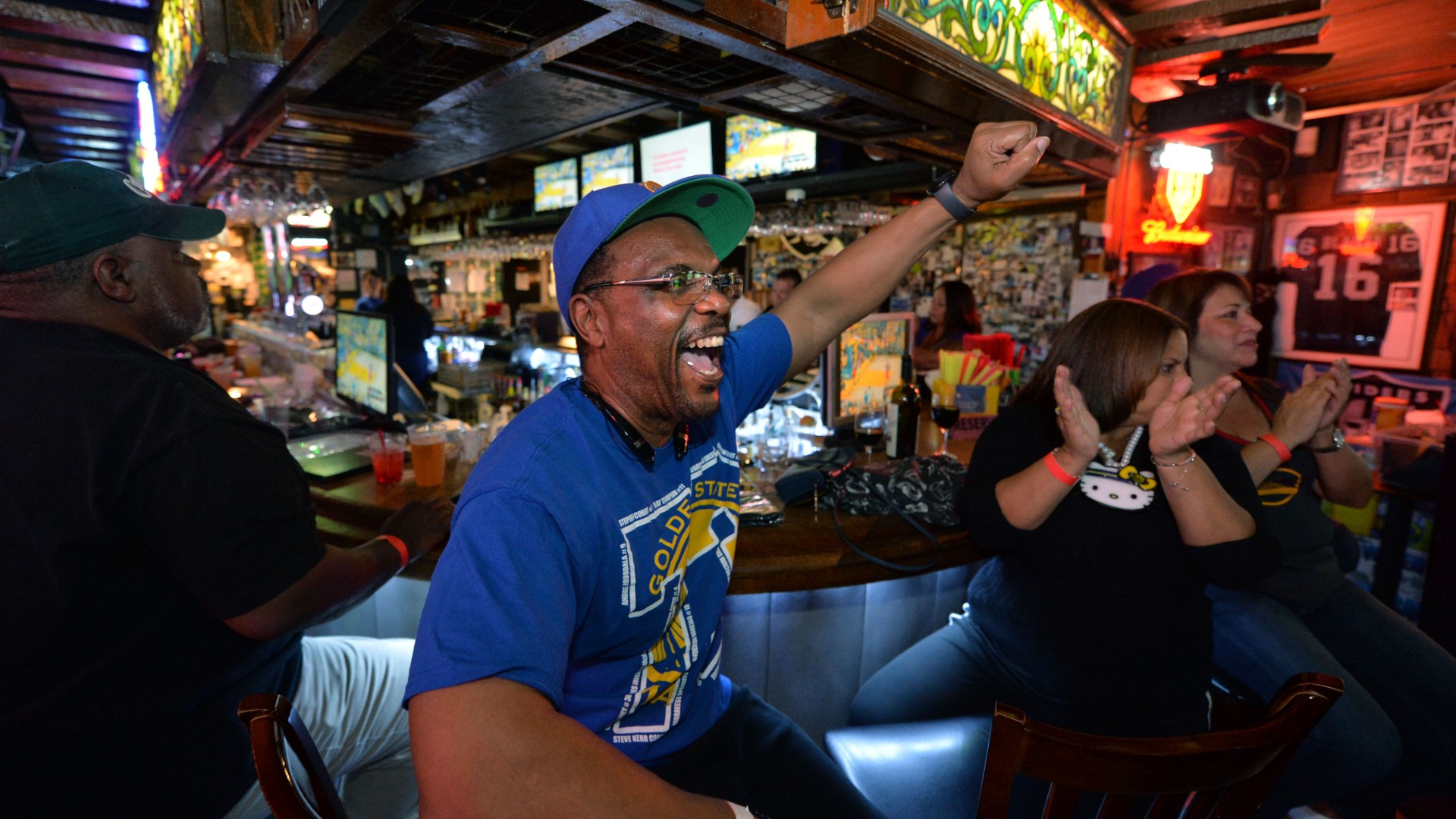 Police said there was some sort of altercation between two groups of men and both sides started firing, shattering glass on an otherwise nice afternoon for people enjoying the restaurants.

What led up to the shooting remains a mystery.

The witness who spoke with NBC Bay Area was hit on her ankle with shrapnel.

“It’s a miracle nobody was killed,” the witness said.

Alameda police along with sheriff’s deputies spent the entire day marking casings in the street.

Harry Greer owns a funeral home a block away from the shooting.

“I see that people are angry,” he said. “We had three COVID cases last week. It’s tragic the whole COVID situation, then you see something like this.”

Police have no suspects in this case but they do have surveillance video. They hope that can help them figure out what happened and why.