U.S. Magistrate Judge Nathanael Cousins preliminarily approved a settlement in a federal class action lawsuit against Alameda County over mental health care at Santa Rita Jail in Dublin and at any other Alameda County jail.

Cousins approved the settlement preliminarily at an 11 a.m. virtual hearing Wednesday before attorneys for both sides.

"I am inclined to approve the settlement," Cousins told the attorneys and others present at the hearing.

The settlement will require sweeping changes at the jail, not only for people with psychiatric disabilities but for incarcerated people in general. Changes will be made over the next two years and the agreement will be in effect for six years, depending on the progress made.

Besides mental health care, changes will be made to out-of-cell time, ADA accommodations at the jail for people with mental health disabilities, use of force, discharge planning and among other things suicide prevention.

Recent suicides at the jail prompted the lawsuit. Nineteen people died by suicide since 2014 and 31 more died at the jail from other causes. Fifty deaths are a lot for a jail with a population the size of Santa Rita, attorneys for the incarcerated people at Santa Rita said. 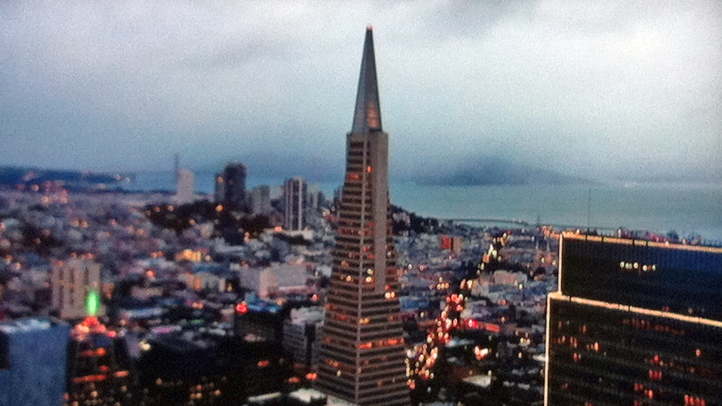 Attorney Jeff Bornstein, one of the attorneys representing the jail's incarcerated people, said significant changes need to be made and they are underway.

Already, a lot fewer people are in restrictive housing, he said.

The goal is to make things right at the jail rather than simply meeting the minimum requirements for the treatment of the incarcerated people there, Bornstein said.

He said it would be great if people with mental illness didn't have to go to jail at all.

The agreement also calls for measures to prevent suicide and self-harm among incarcerated people, including limiting the use of safety cells, a small room with nothing but a grate in the floor. The county will be building suicide-resistant cells as part of the agreement and limiting the use of and hopefully phasing out safety cells, Bornstein said.

In all, seven major changes are in store for incarcerated people at the jail. Progress at the jail will be monitored by joint neutral experts and attorneys.

"Our agency is in full support and agreement," Alameda County Sheriff's Office spokesman Sgt. Ray Kelly said. "This has been an extensive process that will make our jail safer for staff and those in custody while addressing the specific needs of our population.

"The agreement will bring much needed improvements and resources to our criminal justice system in Alameda County," he said.