Byrne's body was found off the side of the road in the snow. There were no signs of trauma or foul play.

Hundreds of people gathered in Petaluma Friday night to remember Byrne. A vigil was held at Casa Grande High School, where she graduated in 2011.

Many tears were shed and memories of a vibrant, funny athlete who died too young.

A utility worker found the body Friday morning. The sheriff's spokesman said it was as if she was walking along the road and stepped off and fell to her death, although no cause of death was immediately known. The worker was in a high vehicle that was able to see over the side of the road.

The remains were just off if Pioneer Trail, between Black Bart and Al Tahoe. The location is approximately 1 mile west of the Snow Globe music festival.

Byrne had not been seen since early New Year's morning in Tahoe. Byrne, 19, was in Tahoe to attend the Snow Globe, a music festival.  She told friends she was taking a shuttle bus back to their hotel, but may have decided to walk back instead. Her body was found along the route back to the hotel. The sheriff said there were long lines for the shuttle and many people opted to walk instead.

Investigators had searched every room of the hotel where she was staying. They also did ground and aerial searches of Lake Tahoe. 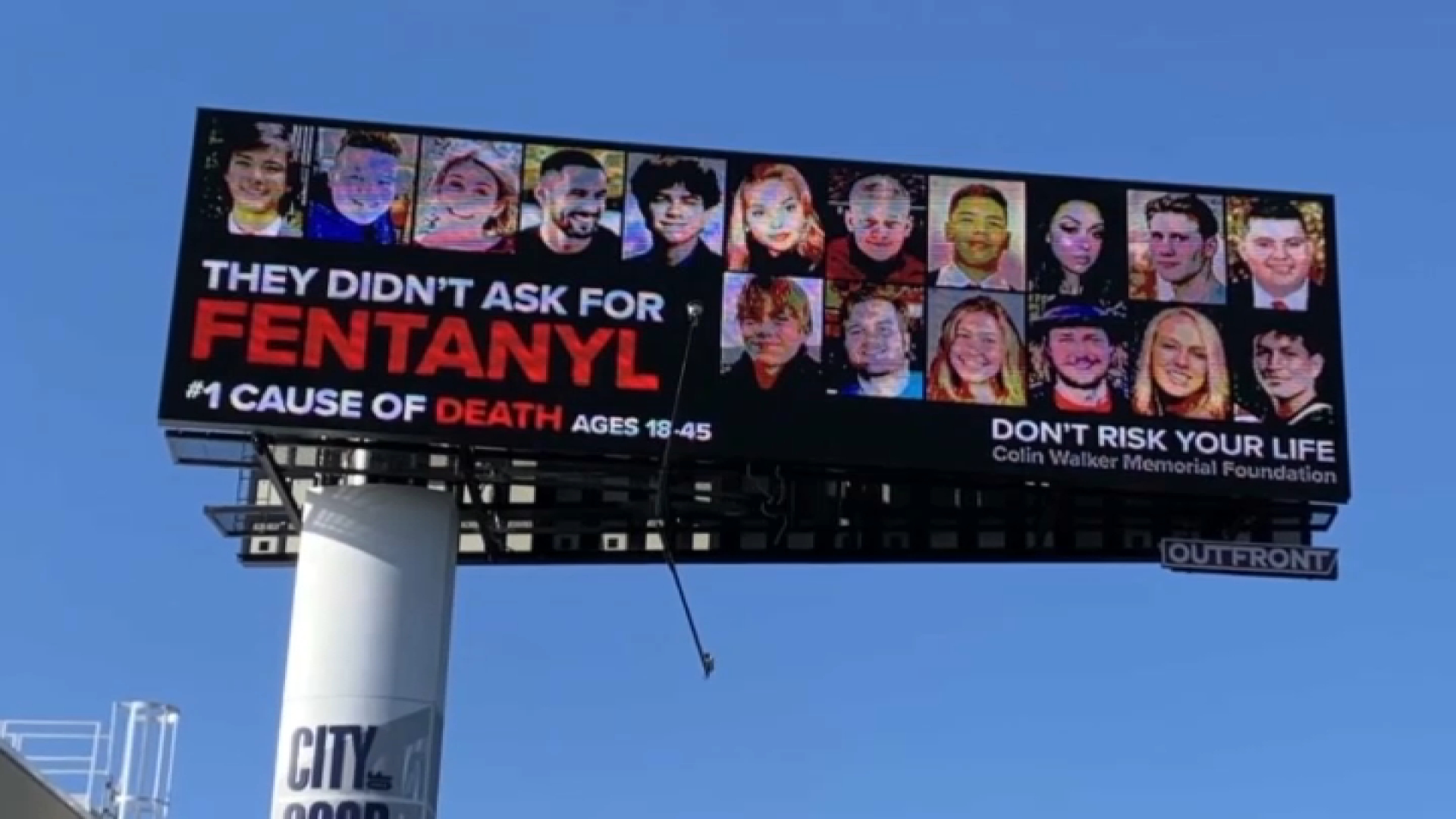 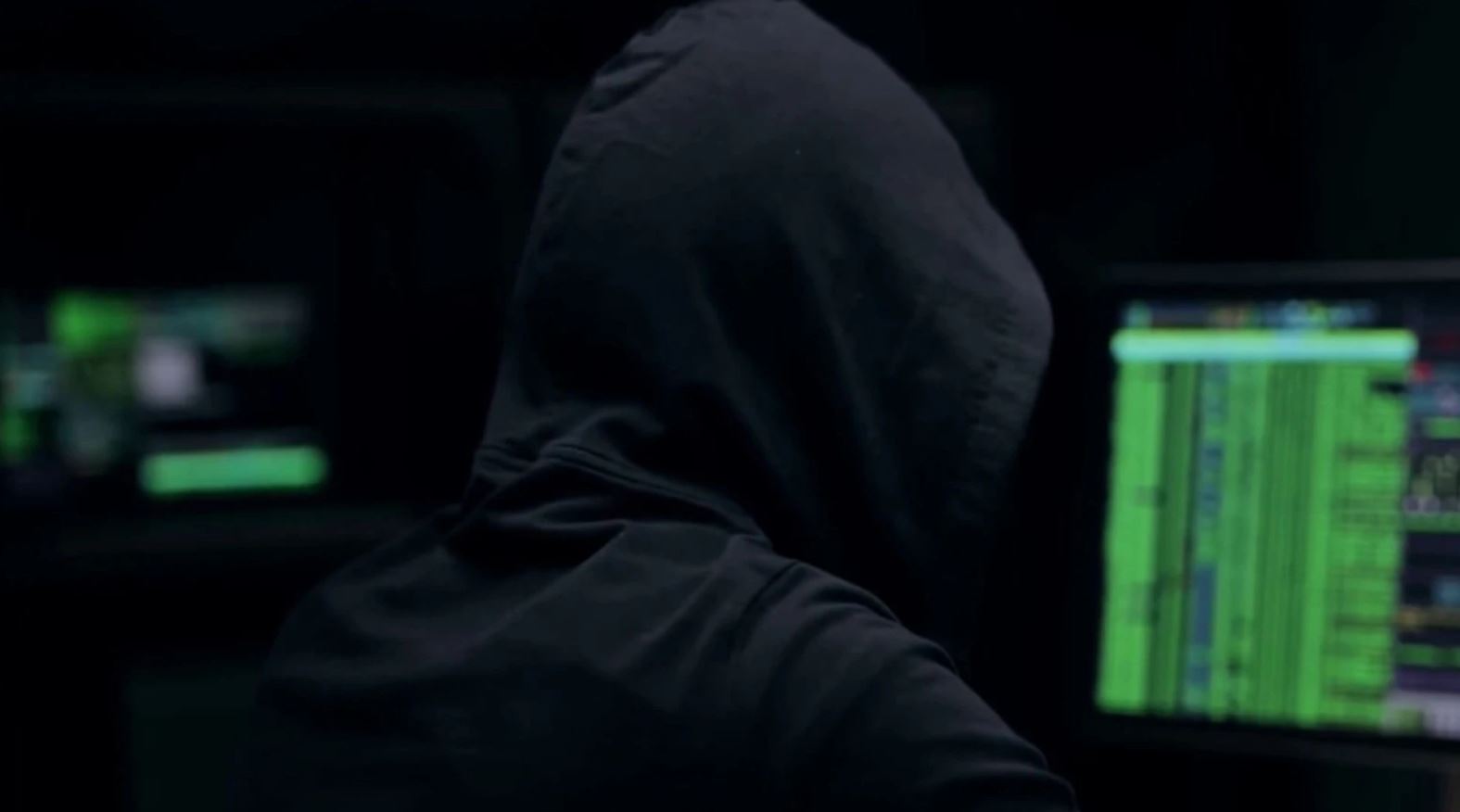 Her father was in Tahoe to receive the news. Her mother was at the family's home in the North Bay.

The Douglas County Sheriff's Department said friends reported last seeing her in the Horizon Casino at a bar between 12:30 and 1:00 a.m. New Year's morning, but those reports appear to be false.

Byrne was at the three-day festival with friends when she informed her companions that she planned to take a shuttle back to the hotel at 11:30 p.m. New Year's Eve.

The cause of death is under investigation pending an autopsy.