Former Oakland police Chief Anne Kirkpatrick filed an unlawful retaliatory termination claim against the city of Oakland on Wednesday over Mayor Libby Schaaf's decision to fire her on Feb. 20 after three years in her post.

The claim, filed on Kirkpatrick's behalf by San Francisco attorney Jamie Slaughter, alleged that during her three years as police chief, she raised a series of alarms about misconduct by the Oakland Police Commission that violated state and local law, but her reports went largely unheeded until she was fired for blowing the whistle.

"The facts show that Chief Kirkpatrick repeatedly blew the whistle on corrupt actions by the Police Commission, shining a light on their illegal actions, inappropriate influence, abuse of powers and harassment of city staff," Slaughter alleged in a statement.

"In retaliation, Mayor Libby Schaaf and the Police Commission fired her for unlawfully blowing the whistle on these illegal actions by police commissioners," Slaughter said. 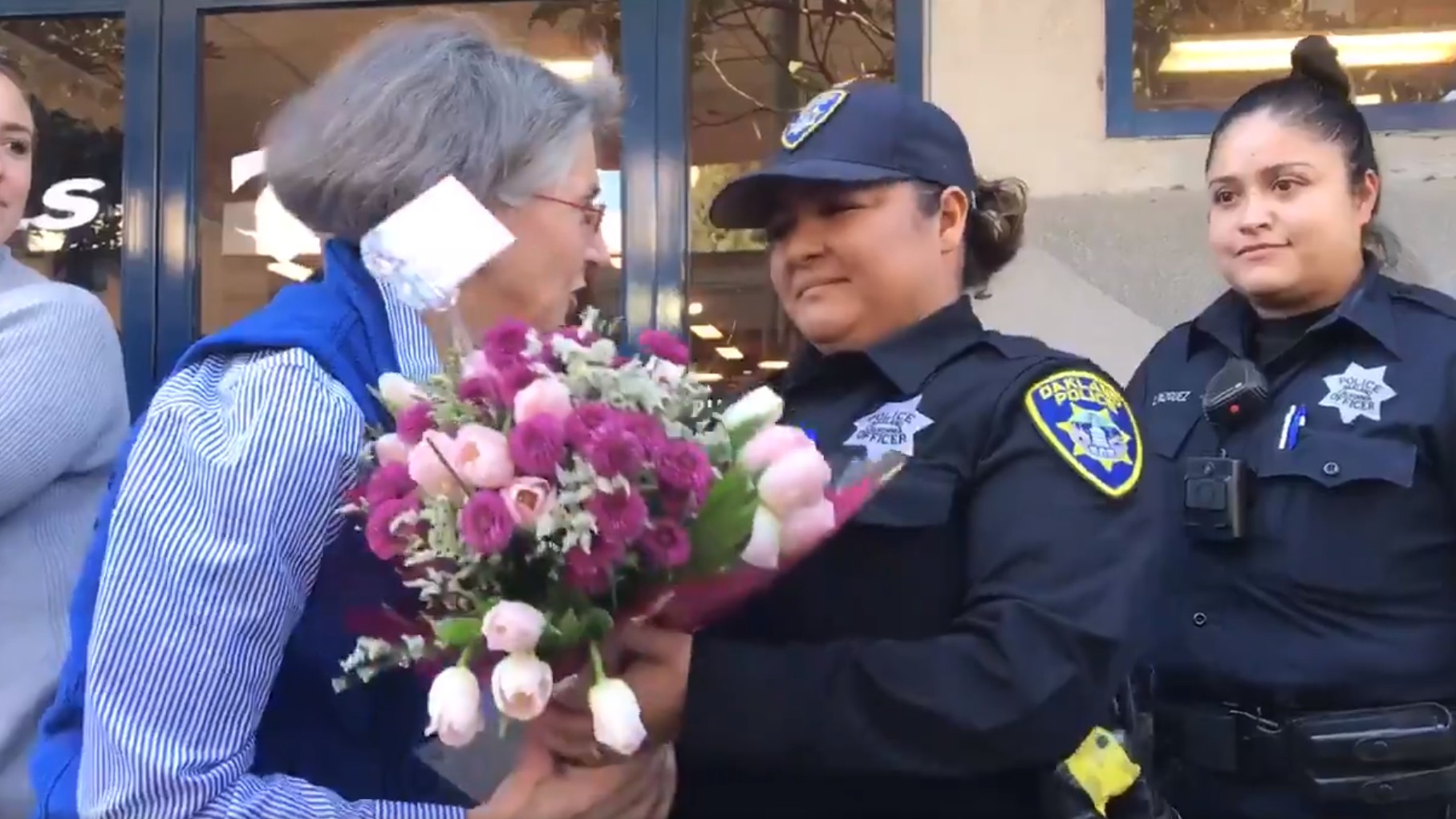 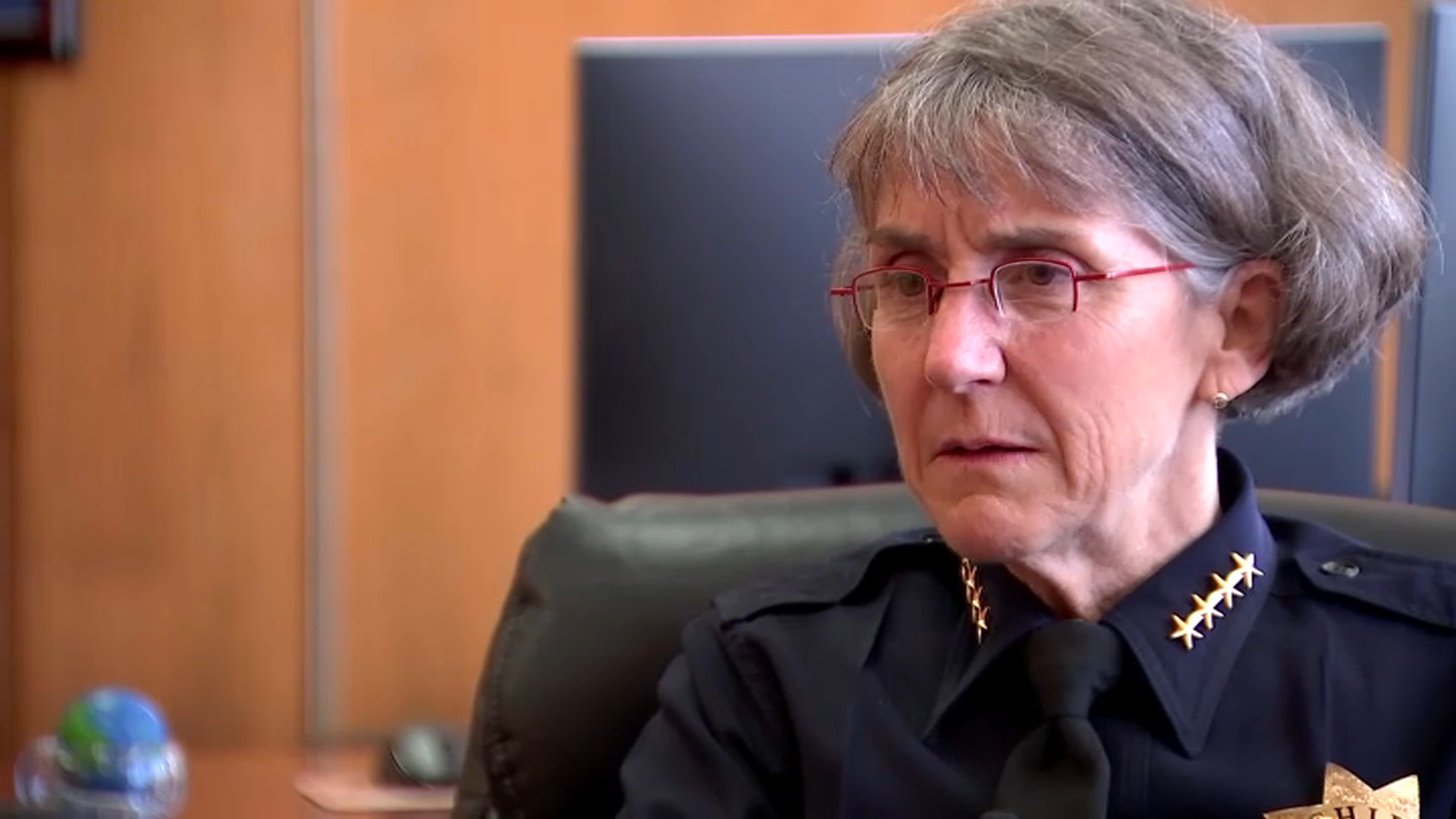 The claim alleges that the Police Commission, which was created by a ballot measure approved by Oakland voters in November 2016 and began meeting in November 2017, "is out of control" and says Kirkpatrick reported unlawful and inappropriate conduct at least seven times.

It asserts that commissioners "routinely seek access to legally protected police personnel records, to which they are not entitled and to which they have no lawful right of access, corruptly look for special treatment for their personal affairs and frequently abuse police staff and interfere in day-to-day operations."

Kirkpatrick began her job as police chief on March 1, 2017.

The claim says Kirkpatrick's first report of commissioner misconduct arose out of two commissioners' "inappropriate efforts" to steer resources toward their own neighborhoods and related intimidation of two low-level police employees, including an incident in which a commissioner told them she "had a history of having people fired."

The claim says that same commissioner also harassed records department workers after she received a towing ticket, asking them if they knew who she was. Kirkpatrick understood that the commissioner was asking for a favor, according to the claim.

There also was friction between Kirkpatrick and the Police Commission over her decision not to fire officers who fatally shot Jonathan Pawlik, a homeless man with mental health issues, on March 11, 2018, and the commission's efforts to increase diversity and inclusion in the Police Department's hiring practices, the claim says.

In addition, commission members engaged in "breathtakingly abusive and harassing conduct, unbecoming of public officials," in their treatment of Kirkpatrick and her staff at commission meetings, the claim alleges.

The city has 45 days to review Kirkpatrick's claim. Slaughter said if the city rejects the claim, she will file a lawsuit against the city.

A spokesman for Schaaf referred questions about the claim to the City Attorney's Office, which hasn't responded to a request for a comment on the matter.