Friends of Diana Prieto, 35, said she worked as a waitress at Agave Bar and Grill in San Jose.

A woman is speaking out after her friend was killed when a pickup truck crashed into a patio at the Agave Bar and Grill in San Jose on Friday night.

Friends of 35-year-old Diana Prieto said she worked as a server there.

The victim’s friend spoke with our sister station Telemundo 48 on Sunday evening. She remembers Prieto as a vivacious mother of a 3-year-old who always made them smile.

Prieto’s close friend who asked not to be identified told Telemundo 48 that Prieto was always the life of the party and was always "the happy one." 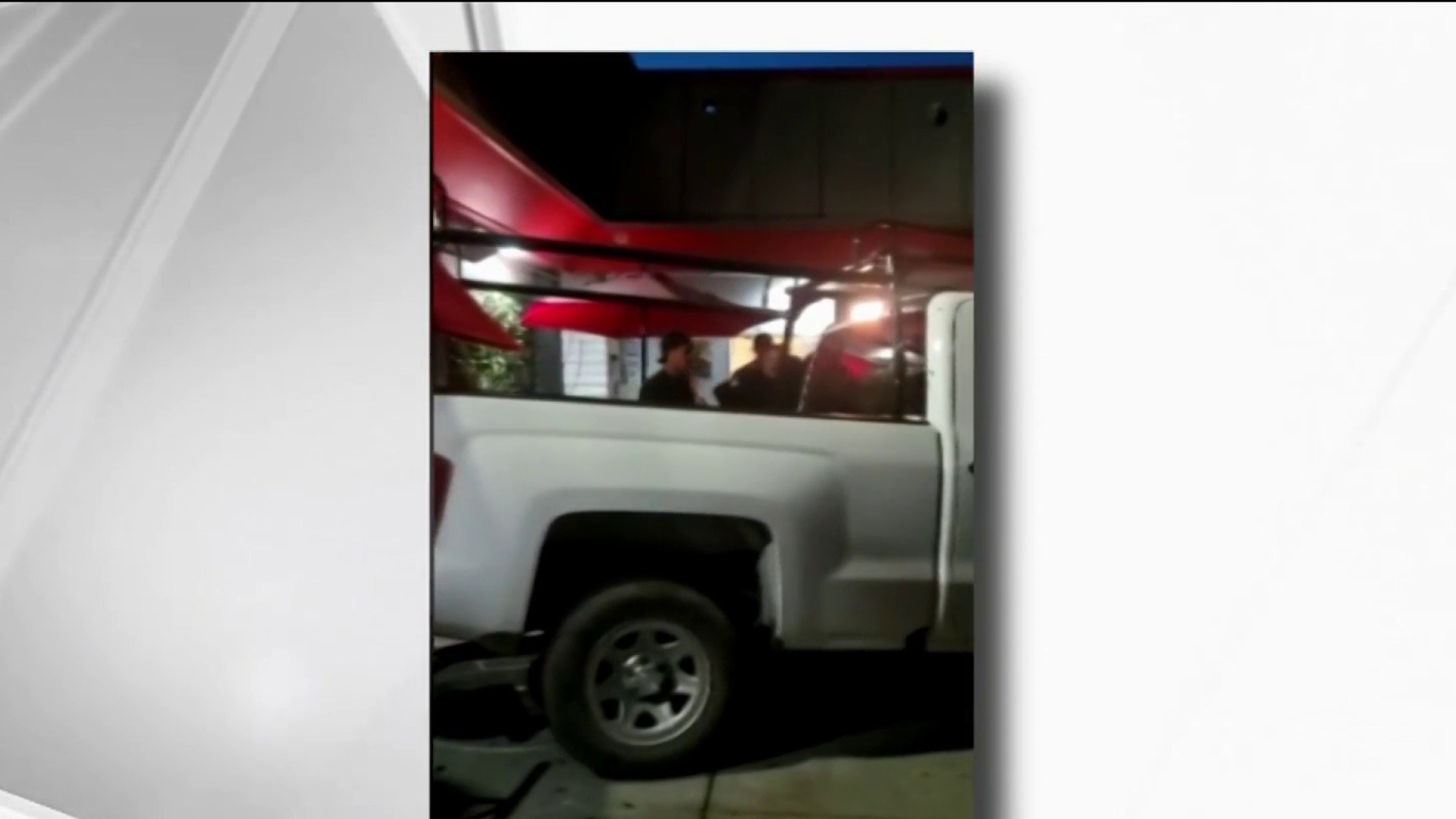 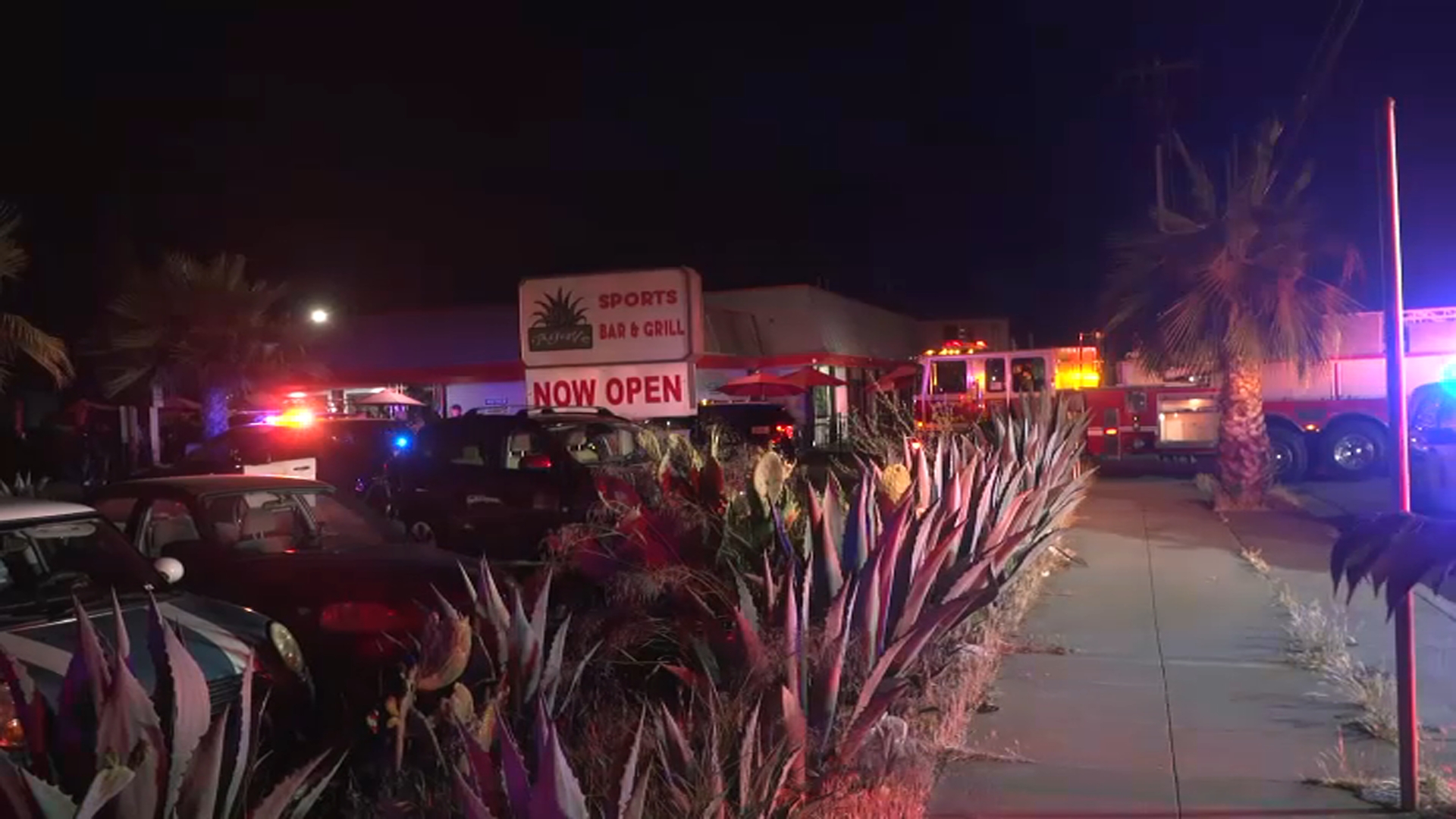 Prieto was killed Friday night while working as a server at the Agave Bar and Grill.

A witness video captured the terrifying moments after a pickup truck suddenly backed into and killed Prieto, who was in the outdoor dining area.

Two men were also injured but they are expected to survive.

Friends said Prieto was from Colombia and was a teacher there before moving to the United States.

Prieto’s friend said that she’s stunned the restaurant reopened for business less than 24 hours after the fatal crash.

“We are upset,” Prieto’s friend said. “We felt that they should’ve closed for at least one day in honor of her.”

NBC Bay Area reached out to Agave Bar And Grill for comment. But we have not heard back.