Santa Clara County health officials say a person infected with measles might have exposed hundreds of people as he or she visited big box stores and a restaurant during the contagious stage.

It can take up to four days before measles symptoms present themselves. County health officer Sara Cody said an infected person may have unwittingly exposed shoppers at Walmart and Costco in Gilroy and a Dave and Buster’s restaurant in Milpitas.

Authorities said the infected person went shopping at the Gilroy Costco and Walmart stores on Camino Arroyo between the hours of 4 and 6 p.m. on Sunday, Jan. 18. The patient visited the restaurant at the Great Mall in Milpitas between 6 and 9 p.m. on Monday, Jan. 19.

The patient entered the restaurant through an outside entrance and did not walk around the mall, authorities said.

The Santa Clara County Department of Health says hundreds of restaurant-goers and shoppers may have been exposed to measles. This is the second case of the illness for the county since the outbreak with links to Disneyland.

Flyers are alerting people. Some are alarmed. “I’m over here all the time, and my daughter, I’m afraid my daughter might get it,” said Walmart shopper Maria Estrella.

It appears that in this case, and the one prior, both adults who separately came down with measles did have their shots.

“The second case also most likely was vaccinated, so this is the rare instance in which someone is vaccinated and develops measles in spite of that,” Cody said.

It also appears both cases have no links to Disneyland, but as is illustrated in the Costco and Walmart cases, simply casual contact with someone who has measles can bring on the disease.

“So, for an hour after someone’s been there, others who enter that same air space could be exposed,” Cody said.

Seventy-three Californians have already been sickened from this measles outbreak, which originated last month at Disneyland, according to the state health department. Of those 73, 50 of the cases are connected to Disneyland.

In the Bay Area, there are confirmed cases in Santa Clara, San Mateo, and Alameda counties.

On Friday, a Santa Monica High School baseball coach was diagnosed with measles, but school officials said all the students on the team have been vaccinated. Also in Southern California, CSU Channel Islands is urging everyone on campus to get vaccinated after a student there came down with the virus. 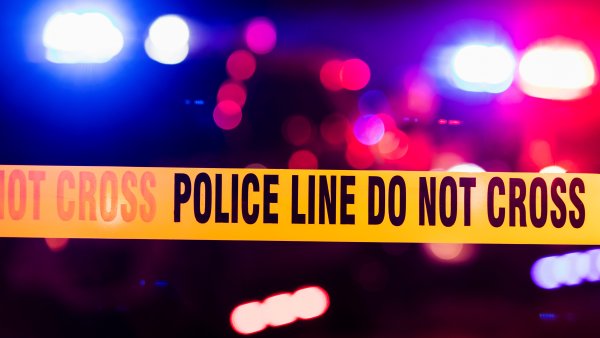 The risk of catching measles from brief encounters with people who have it is low, but as a precaution, people should check if they have been vaccinated against it if they have never had the disease, health officials said. People who have had measles are immune to it afterwards, but those who have not been infected before or never received a vaccination are at a higher risk after being exposed.

The department advises people who show symptoms to remain at home, call their health care provider immediately to inform them of the infection and have the provider report the case to the Public Health Department.

The U.S. Centers for Disease Control and Prevention recommends that children be vaccinated for measles twice, once at age 12 to 15 months and then again at ages 4 to 6. The prevention of the spread of measles is especially important for infants under 12 months old who are too young to be vaccinated, public health officials said.