A gun rights group and a gun owner have filed a lawsuit against San Jose for a newly passed ordinance requiring citizens to obtain firearm liability insurance and pay an annual fee.

The National Association for Gun Rights and gun owner Mark Sikes sued San Jose in federal court Tuesday after City Council members voted to approve the ordinance believed to be the first measure of its kind in the United States. Sikes is from San Jose.

“The law is unconstitutional,” Harmeet Dhillon, an attorney representing the plaintiffs, said Wednesday. “The law compels people to purchase insurance that doesn’t necessarily exist and that demonstrates that this law is not a good faith attempt to do anything other than ban or burden the lawful possession of guns.”

Dudley Brown, president of the National Association for Gun Rights called the ordinance a violation of the right to bear arms and free speech.

The city of San Jose passed a first-in-the-nation gun law that has gun rights groups fighting against it. NBC Bay Area’s Raj Mathai spoke to Mayor Sam Liccardo about what’s expected to come.

"Does anybody think a ‘murderer’ is, right now, checking to see if his homeowner’s policy covers his activities? And the possession of a firearm?," Brown said.

"It’s important to me that we stand up for this basic right and that we shine a good light on it," Sikes explained. "And as a good citizen, that’s what I’m trying to do.”

The San Jose City Council overwhelmingly approved the measure despite opposition from gun owners who said it would violate their Second Amendment rights.

Dhillon said the law also infringes on the First Amendment by compelling gun owners to pay an annual fee to a not-yet-formed nonprofit that could promote a message they don’t agree with. 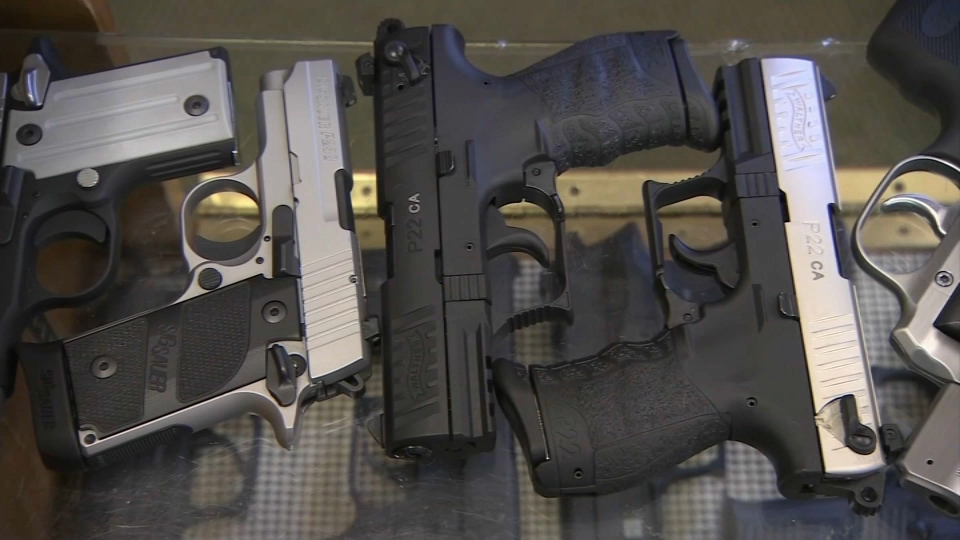 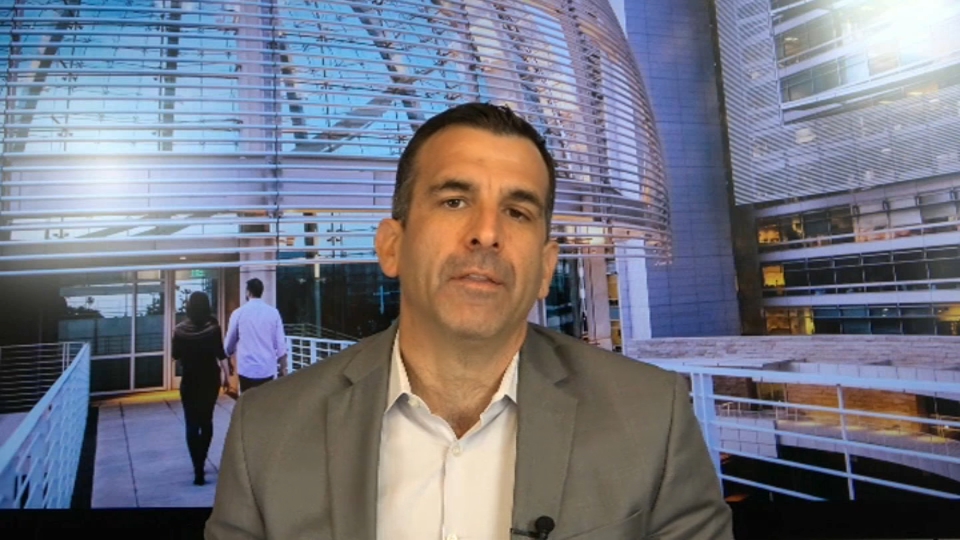 “The Ordinance even prohibits the city from directing how the non-profit would use the funds. The one thing that is clear is that the organization will likely be dedicated to exclusively preaching the negative risks of gun ownership,” the lawsuit says.

San Jose Mayor Sam Liccardo said that having liability insurance would encourage people in the 55,000 households in San Jose who legally own at least one registered gun to have gun safes, install trigger locks and take gun safety classes.

The liability insurance would cover losses or damages resulting from any accidental use of the firearm, including death, injury or property damage, according to the ordinance. If a gun is stolen or lost, the owner of the firearm would be considered liable until the theft or loss is reported to authorities.

However, gun owners who don’t have insurance won’t lose their guns or face any criminal charges, the mayor said.