John McAfee: “I Had Nothing To Do With Murder”

McAfee had an interview with CNBC Friday morning

Appearing calm and healthy, anti-software software founder John McAfee gave an interview to CNBC Friday morning from Miami, saying he had nothing to do with the murder of his neighbor in Belize.

But he also added that if he is formally charged with the November killing of Gregory Viant Faull, who lived a couple of houses down from McAfee's compound on Ambergris Caye, off Belize's Caribbean coast, that he would "certainly" return to Belize to answer those charges. "But there will be no charges," he emphatically told CNBC.

The interview continued with McAfee describing a Belizean conspiracy against him, saying that the authorities in his homeland of four years has charged him with several crimes, including running a meth lab, none of which he is guilty of. "This is their 11th attempt to charge with with something." 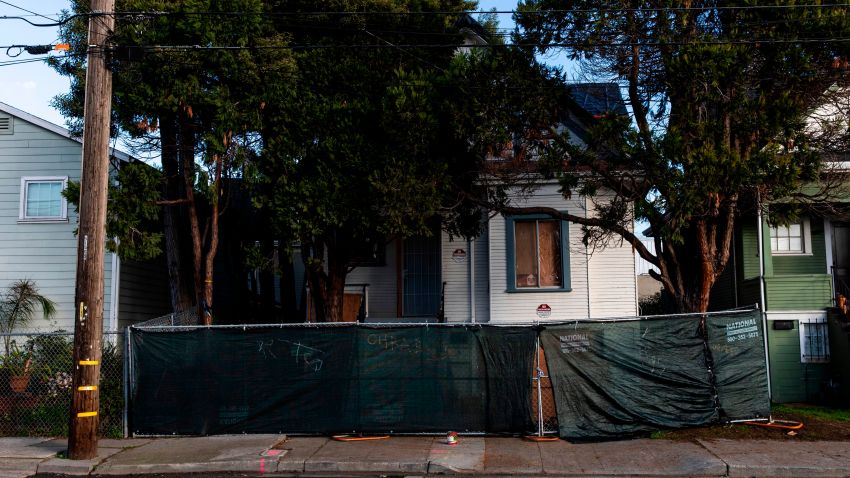 As to why he went into hiding, and flew to Guatemala recently to avoid Belizean police, McAfee said that he has been hiding from those officers long before the Faull incident. He said the government there  had been after him since late April and he has been trying to avoid them since then.

The 67-year-old McAfee has been in Miami since late Wednesday night after being deported to the United States from Guatemala. He had snuck there illegally from Belize, where police have wanted to question him in connection with Faull's death.

McAfee has told several news agencies that Belizean authorities over time have made up several allegations against him, but he didn't explain why.

It remains unclear whether U.S. authorities have any interest in talking to McAfee. An FBI spokesman in Miami said the agency wasn't involved with McAfee's return to the U.S.

Other U.S. agencies haven’t said whether McAfee would be questioned or detained in the country. Officials said there was no active arrest warrant for McAfee that would justify taking him into custody.

McAfee is a global figure who has lived all over the place, including his birthplace of England, then New York when he was a programmer for NASA's Institute for Space Studies and also in Santa Clara, where he used to work for Lockheed in the 1980s and later founded McAfee Associates, which today, remains one of the largest anti-virus companies in the world.

The Associated Press and NBC Miami's Ari Odzer and Juan Ortega contributed to this report.