The United States made history Friday, even though it was for a brief time.

For 85 minutes as President Joe Biden was under anesthesia, East Bay's own Kamala Harris was the commander in chief.

Harris was already a woman of many firsts. 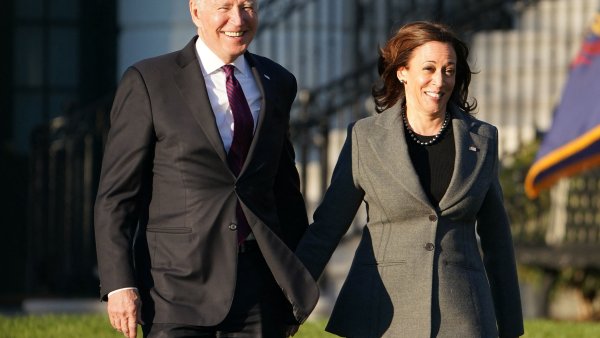 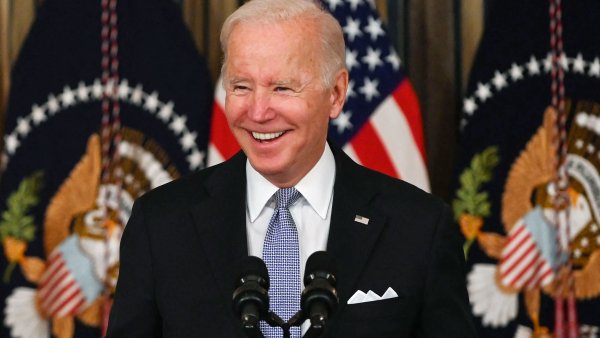 “I know for her, it's not about being the first. It's about being efficient. Getting the work down and being here for the people,” said Derrick Johnson.

Johnson said he and Harris have been friends since he was 16 years old.

He calls her cousin and describes her as "brilliant and progressive." He also sees the milestone as one more reason to see her as a trailblazer.

“I want people from all over the world especially here in Oakland from marginalized communities to just look at president Harris for 1 hour and 25 minutes and know you can accomplish whatever it is you set your mind to accomplish,” he said.

Harris was in power for only 85 minutes as President Biden underwent a routine colonoscopy. But it was enough to make history and create some buzz around the Bay.

“To see the elevation of those women that we know. They are from our community. Kamala Harris, Nancy Pelosi, number two and three in line for the presidency. I think this sends a message to the American people about what leadership looks like," said Oakland Mayor Libby Schaaf.

Taylor added that he believed this could be a foreshadowing of what we could see in the next presidential election with two women competing for the top seat. But more significantly, women with multicultural backgrounds.

“The 21st century American is more like Kamala Harris than the old models like “I’m black” or “I’m white” or “I’m Latina” right. Now, it's speaks more like I’m black, and I’m white and I’m Latina,'" Taylor said.