Democratic presidential candidate Kamala Harris said Thursday that there should be a federal moratorium on executions.

The senator from California discussed the matter on National Public Radio, a day after Democratic Gov. Gavin Newsom of California granted reprieves to 737 death row inmates and signed an executive order placing a moratorium on executions.

Harris was asked if there should be "a federal equivalent" to Newsom's order.

She said, "Yes, I think that there should be."

Asked if no one would be executed if Harris was president of the United States, she responded, "Correct, correct."

As California's attorney general, Harris defended the state's use of the death penalty. But in a statement Wednesday, she said it is "immoral, discriminatory, ineffective, and a gross misuse of taxpayer dollars."

"The symbol of our justice system is a woman with a blindfold," she said. "It is supposed to treat all equally, but the application of the death penalty — a final and irreversible punishment — has been proven to be unequally applied."

As Harris launched her presidential bid, she said she was running as a "progressive prosecutor." But she has drawn scrutiny from some liberals for "tough on crime" positions she held as a California prosecutor, with her stance on the death penalty among those issues. 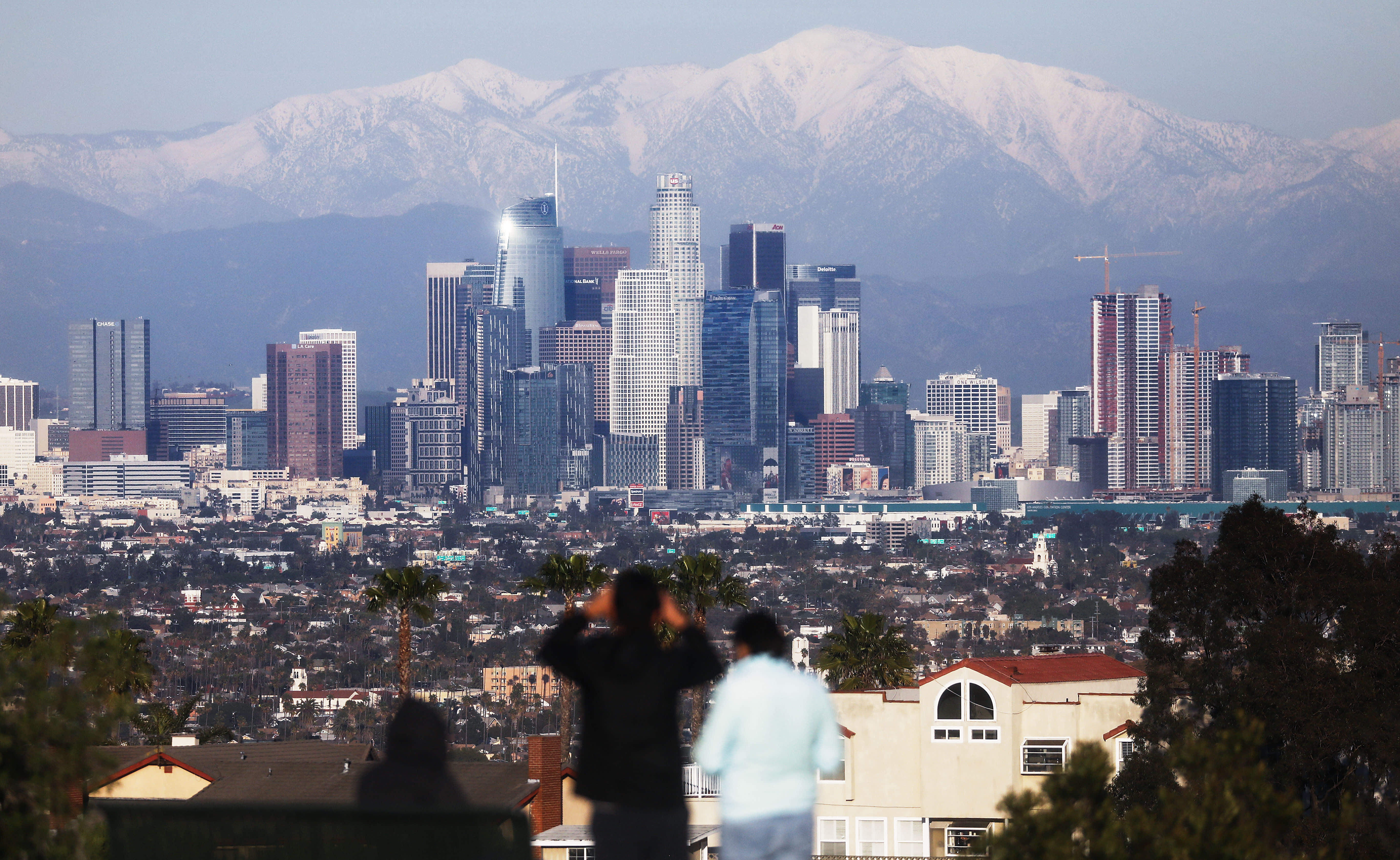 As a district attorney in 2004, she drew national headlines with her decision not to seek the death penalty for the killer of a San Francisco police officer. That decision, announced days after the officer's death, enraged local law enforcement officials.

However, a decade later, she appealed a judge's decision declaring California's death penalty law unconstitutional. While Harris has personally opposed the death penalty, she has said that she defended the law as a matter of professional obligation to the state.