They might be in their 90’s but the last surviving Rosie the Riveters have not forgotten the men who gave up their lives fighting in World War II.

The same Rosies who helped build warships in the Bay Area more than 70 years ago will soon travel to Normandy, France to stand alongside the last surviving veterans.

People in Europe and here in the states raised nearly $30,000 to help six Rosies from the Bay Area travel to Normandy where they will be honored and recognized on D-Day. 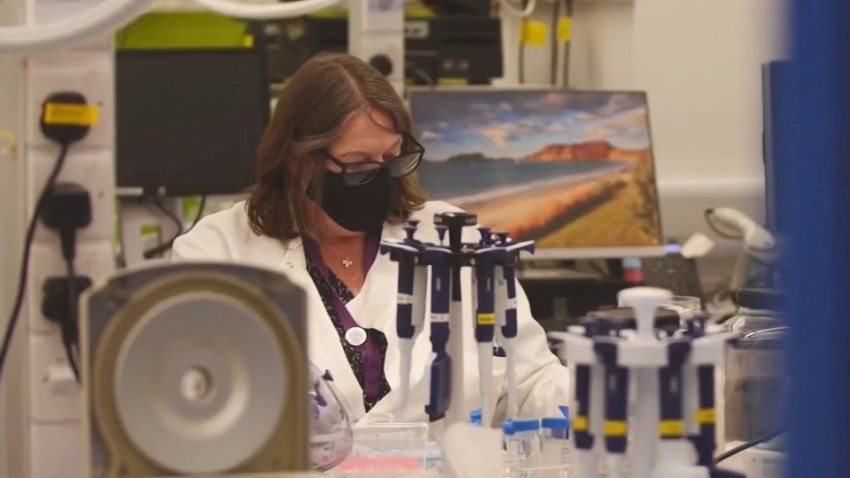 The trip is even more special for one of the Rosies who has waited 75 years to visit her brother’s grave.

"I don't know how I'm going to act after I get there, to the grave and it worries me," said Marian Wynn from Fairfield. "I don't know if my blood pressure is going to shoot high."

Wynn's brother, Donald Parsons gave up farming in the fields of the Midwest for the battlefields of Europe. One of the last memories she has from him is a letter he wrote while in France.

"Well Marian, it’s pretty hard to write a big letter here I suppose you know by now I am somewhere in France," the letter says.

Shortly after the letter was sent, Wynn received the news that her brother had been killed in Normandy, Parsons was 22.

Wynn took a Greyhound from Minnesota to California where she got a job as a welder in the Richmond Shipyards where she worked alongside other women who later became known as Rosie the Riveters.

All six of the Rosies will travel together to Normandy at the end of May for the upcoming D-Day Commemoration.