Memorial Day will be commemorated by several ceremonies around the Bay Area on Monday and the beacon atop Mount Diablo will shine at sunset and throughout the night to honor fallen U.S. service members.

Events include an 11 a.m. ceremony at the San Francisco National Cemetery in the Presidio, with a Gold Star Family wreath presentation, the U.S. Air Force Band and participation by veterans.

Across the bay in Alameda, Memorial Day events aboard the the USS Hornet Sea, Air and Space Museum will include an 11 a.m. ceremony, with guest speakers and a memorial wreath toss into the bay. Special exhibits will be the Walking Ghosts of Black History and the Friends and Families of Nisei Veterans.

In Marin County, events will include a 9:30 a.m. ceremony at the Military Monument at 10 Avenue of Flags in San Rafael. 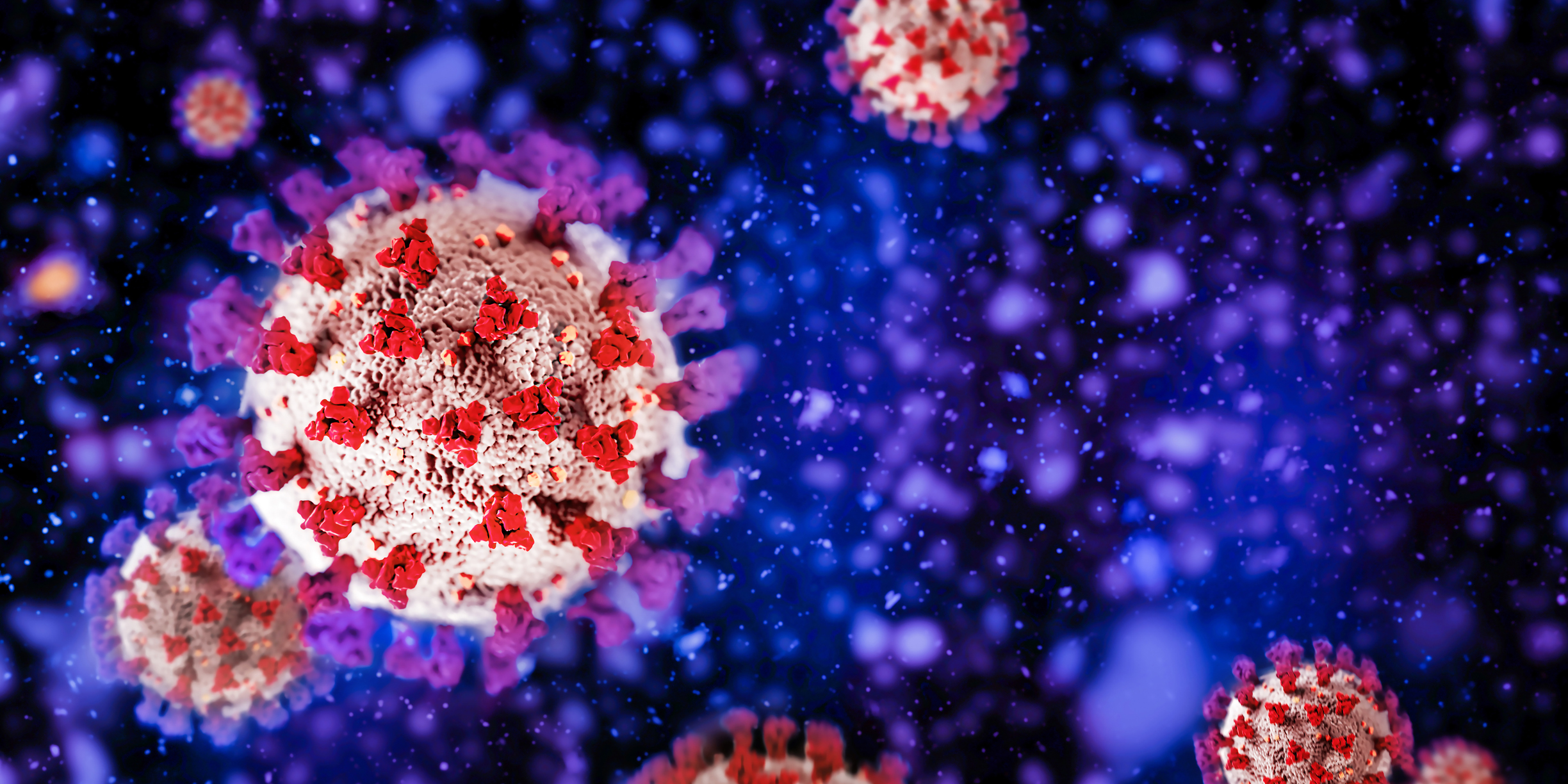 Do You Say ‘Happy Memorial Day'? Why Some Military Families Wish You Wouldn't

In Danville, an 11 a.m. ceremony will be attended Retired U.S. Army Major Jim Taylor and Danville Mayor Newell Arnerich, with a concert starting at 10:30 a.m.

Walnut Creek's annual ceremony will include a procession and commemoration at the Veteran's Memorial, at Civic Park.

The Mount Diablo beacon lighting is set for 8:23 p.m., and will include the playing of taps. The beacon will shine throughout the night and be rested after sunrise on Tuesday.