A record-setting run on Alcatraz is coming to an end.

National Park Service Ranger John Cantwell is retiring after 30 years of service on "The Rock." His last day is May 31.

Cantwell has been the public face of Alcatraz for years. He quickly points out that the longest serving prisoner there was Alvin "Creepy" Karpis, who spent 26 years locked up. 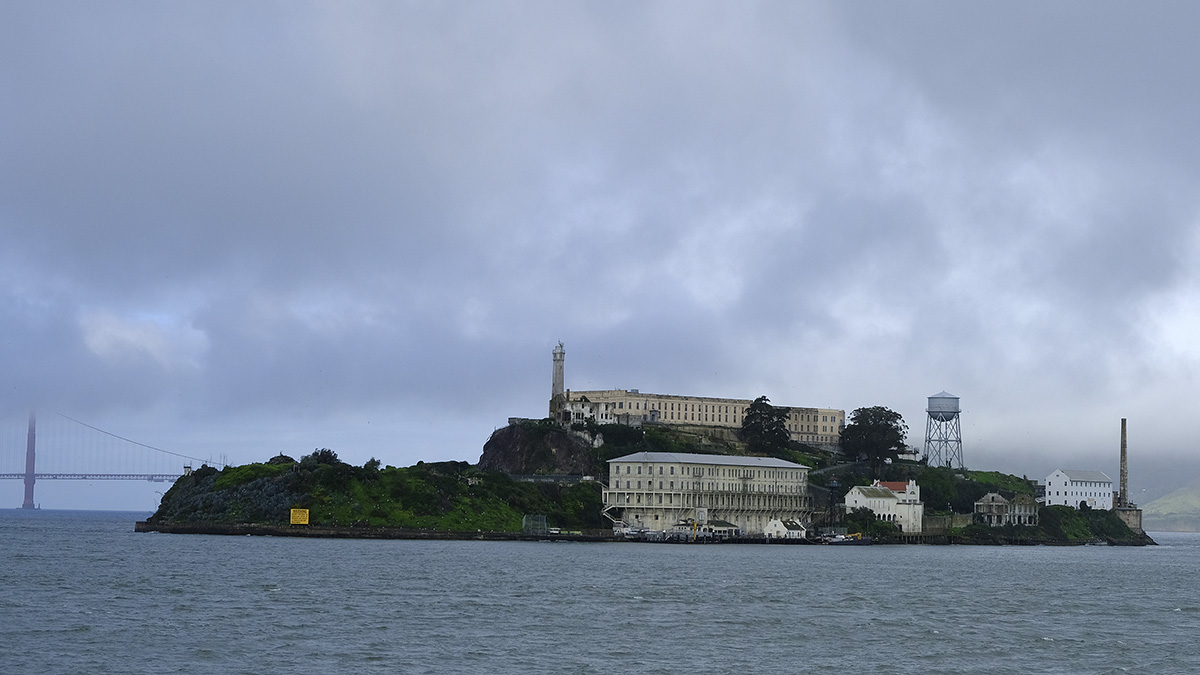 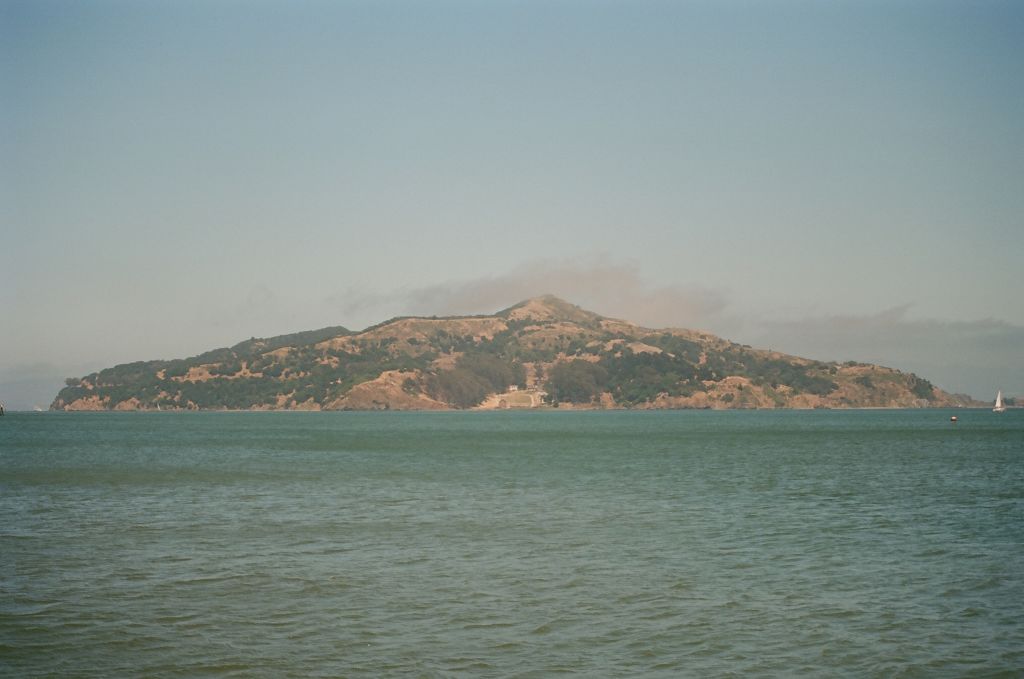 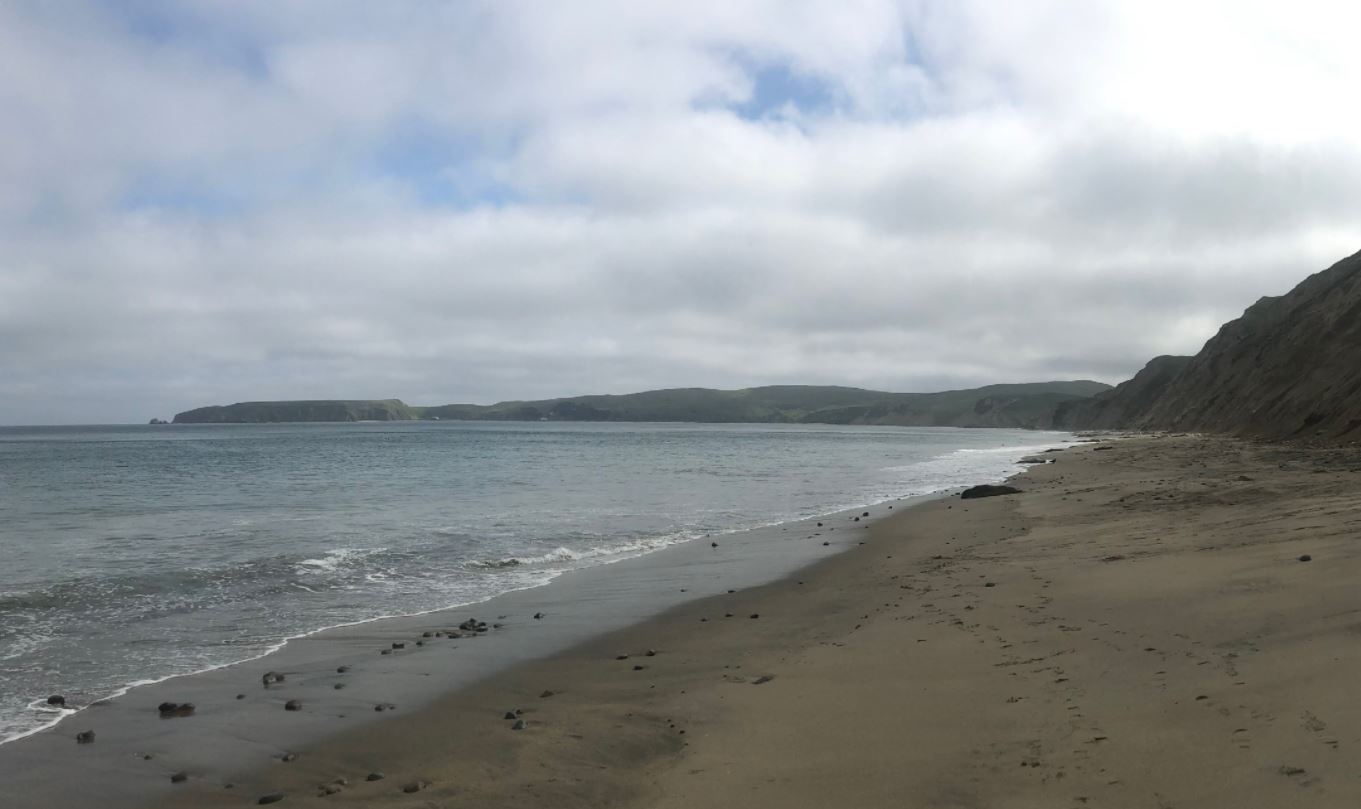 "When I go to a party and I say, 'I work on Alcatraz,' that's the rest of the conversation for the evening," Cantwell said. "What's that like? I gotta tell you, I've looked forward to going to work every day. Never a dull moment out there. It's worth it just for the views, I always tell people. I started working out there while I was in high school in 1976. I love going to work every day. I've met people from all over the world. It's been a wild trip."

Cantwell is so revered by the park service that he is the one who gives VIP tours of Alcatraz. Among the famous people he has shown around the island are Hillary Clinton and former President Barack Obama's daughters.