School officials said getting an appropriate response from the city has not been easy and the camp has created challenges the school itself isn't equipped to handle.

For the last two weeks, parents and school leaders at St. Anthony Immaculate Conception Church in San Francisco have been trying to get help with a homeless encampment right next to their school.

School Principal Barbara Moodie told NBC Bay Area Wednesday that this isn't the first time she's had to talk with people who set up camp outside the school.

"School is starting, kids are going to be coming, so please pack up and move on. And for the most part, people do,” she said. 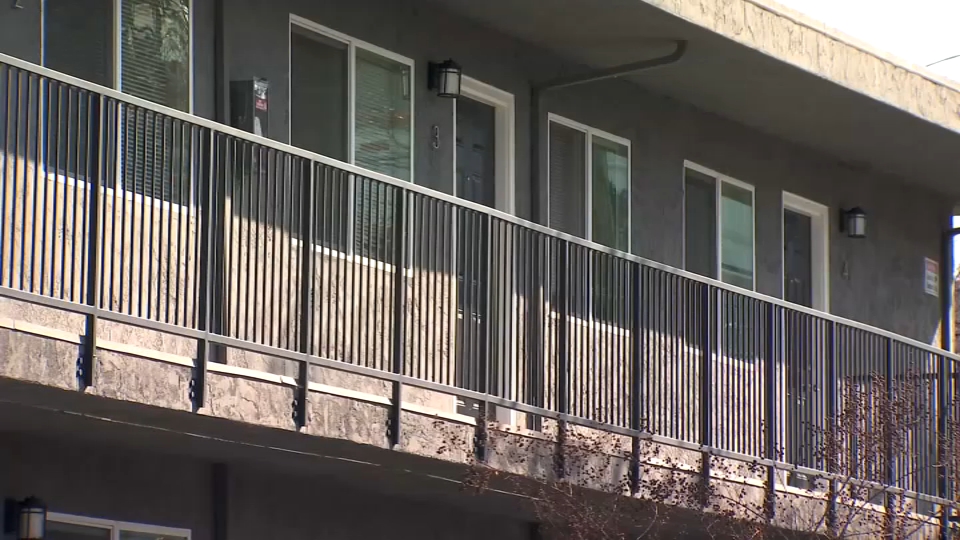 But Moddie said the people in the encampment near school have not moved.

School leaders said they're not concerned about the tents, instead, it's what the people inside the tends are doing and how long it's taking the city to respond.

Principal Moodie said this situation is more serious because the two dogs at the camp often bark at the kids as they wait for the bus.

In the last couple days, a man in the camp has been urinating in the school parking lot and walking around in nothing but a towel in the mornings as parents are dropping their kids.

"It's a tough situation because we want to be compassionate to people less fortunate that us, and to the homeless population. But again, the safety of our students is very important,” Moddie said.

San Francisco police officers arrived at the school Wednesday and talked with one of the people at the camp but they're unable to do anything more.

Neighbors and residents have called 311.

Recovery advocate Thom Wolf tweeted about the encampment as well but has seen almost no response from the city.

Moodie said one of the people in the camp has already yelled at one of her staff members and she's left hoping the city does something before anything else happens.

San FranciscoMaking It in the Bay