A family-run restaurant in San Francisco’s North Beach neighborhood has picked up and left the city and moved to Frisco, Texas.

Gambaccini said it was due to a combination of factors including the pandemic, rents and costs and even conditions in the city.

“More dangerous, dirtier very expensive to deal with everything in any aspect private life," he said. "Business wise, that’s that something made us change our mind and get the idea to move and try to find different place." 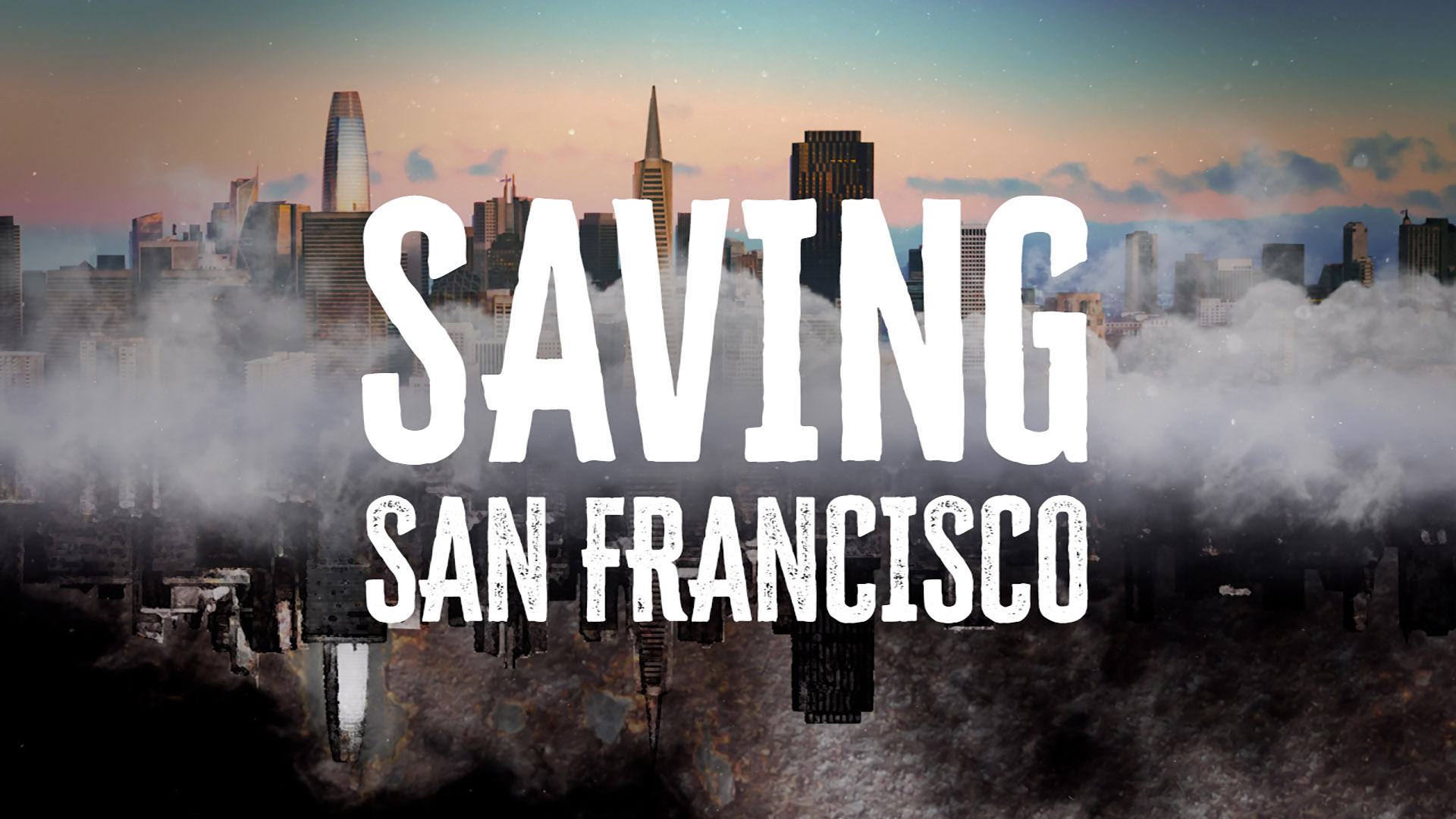 Gambaccini said that he had contacts in the Texas and decided to give it a shot. They are working on opening a new Italian restaurant there very soon.

“The weather is a bit crazy but its so easy the bureaucracy process with dealing with paperwork licensing,” he said. Gambaccini added that it was less expensive and easy in Texas.

Back in San Francisco, down the street at Caffe Sport, owner Jose Franco said it has been hard.

“We are hanging in there. it’s still hard right now,” he said.

“You can see almost getting back to normal but not yet,” Franco said.

Making It in the BaySan FranciscoTexas