The man accused of killing a Tesla co-worker in the parking lot of the company's Fremont factory faced a judge Thursday and was charged with murder.

Investigators said Anthony Solima had a problem with his co-worker, 42-year-old Lee Braiser, and waited until Braiser clocked out of work to shoot him.

"He was just in a dark place at the time, and getting this job at Tesla just meant the world to him," said Jim Braiser, Lee Braiser's brother. "He was happy. He was trying to just get his life turned around."

Jim Braiser said his brother lived in Oakley and was focused on helping provide for his 7-year-old daughter Juliana.

"My brother had demons," Jim Braiser said. "He had things. He wasn’t the perfect person in the world, but the one thing was, he did everything he could for my niece." 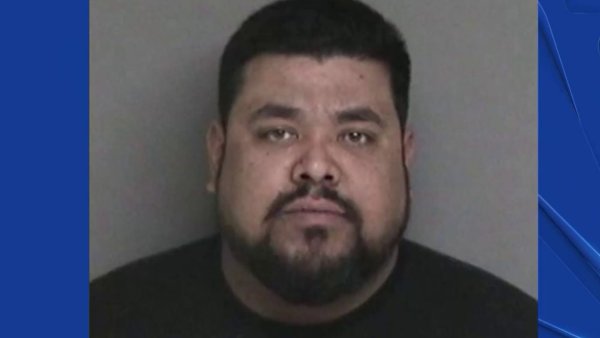 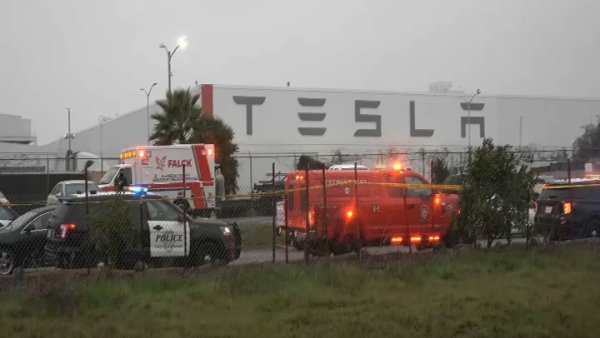 Jim Braiser said his brother was hired three weeks ago by a temp agency to work as a pipefitter at the Tesla plant, where he worked alongside Solima, 29.

"I love my son, I’m behind my son, and I’m here for him," said Yvonne Solima, Anthony Solima's mother.

Investigators said Solima and Braiser got into an argument on Monday. Later, Solima walked off his shift and told a supervisor he was quitting.

Investigators said Solima returned to the Tesla plant, waited until Braiser finished his shift and walked out, and then shot Braiser once in the head. Police arrested Solima the next day in Milpitas. He had an AR-15 unregistered ghost gun.

Investigators said the round in the gun matched the casings found at the scene.

Solima’s family members attended his arraignment in Dublin, where he briefly appeared by camera inside the Santa Rita Jail. He was charged with murder, and it includes an enhancement of lying in wait.

"He was working for Tesla for a couple of months," a supporter of Solima said. "It can be a hostile work environment. I worked there at Tesla before. I understand that."

Braiser’s brother said no one from Tesla has reached out to the family.