Man Bitten by Shark in Bodega Bay Speaks Out About Encounter

Eric Steinley said a DNA sample from his bite wound confirmed the culprit was a great white shark.

A North Bay man found himself in a life or death struggle after he was attacked by a shark over the weekend.

The surfer recalled what happened Sunday morning as he was waiting to catch another wave at Salmon Creek Beach in Bodega Bay. 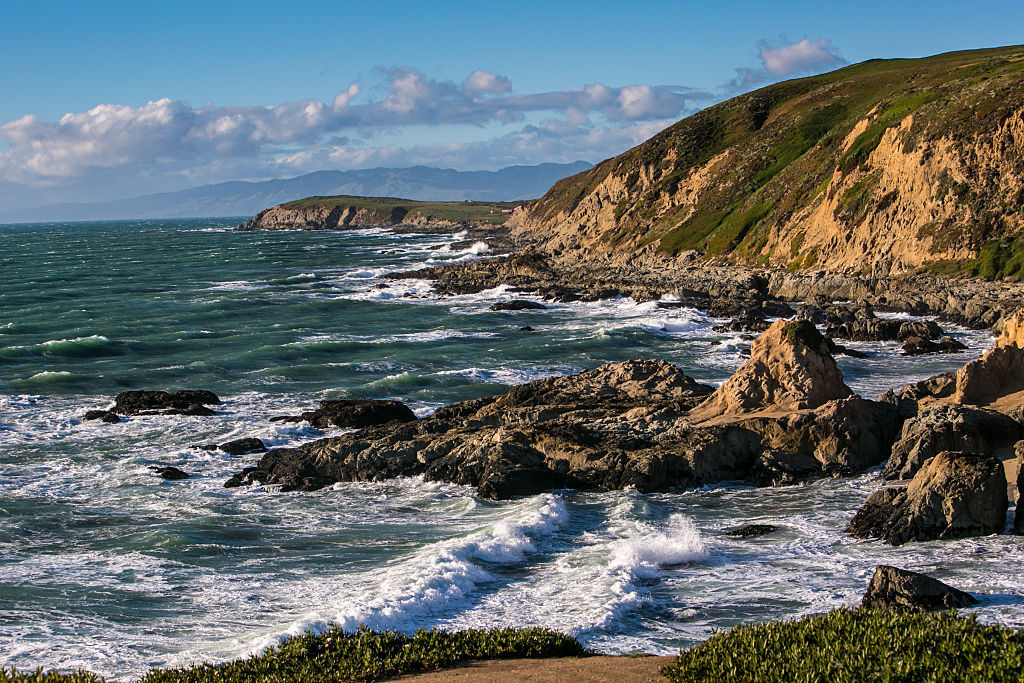 Surfer in Stable Condition After Bitten By Shark Near Bodega Bay 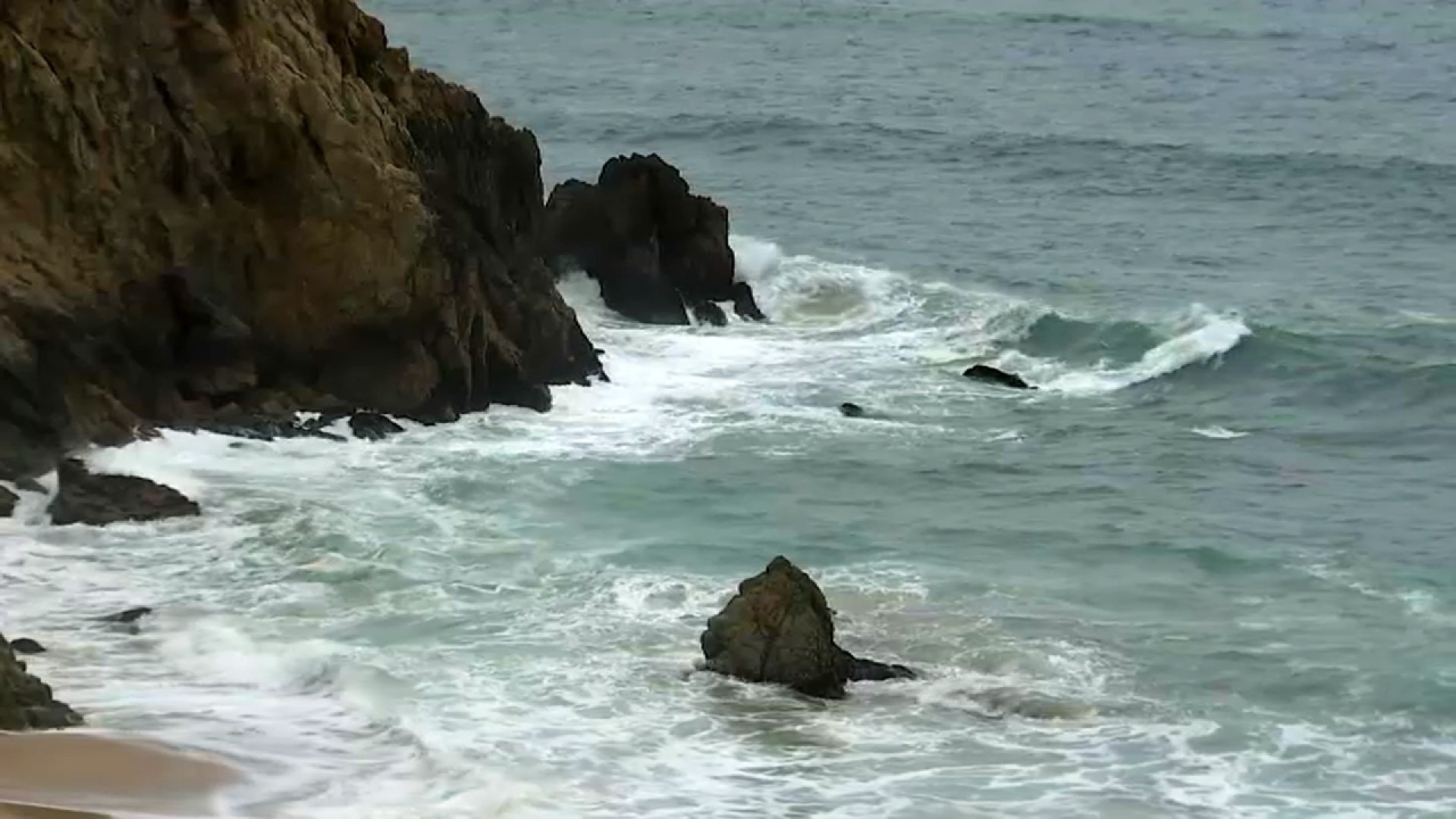 “All of a sudden just this clamp. Not that fast, but this heavy, heavy clamp on my leg. I looked down and all of a sudden we were going down,” Steinley said.

Steinley realized it was a shark that was dragging him under.

Adrenaline in his veins, Steinley went for another strike to the shark’s head.

“He let me go and I remember swimming up and I got up on my board and I think he went for the board one more time because he hit me twice,” he said. Steinley called out for help and started to paddle towards the shore.

Surfers and Good Samaritans raced to help him get out of the water and apply pressure to his wound. In a stroke of luck, one of those beach visitors happened to be a doctor who had a medical kit in his car.

Eric Steinley, the surfer who was bitten by a shark near Bodega Bay Sunday morning, talks with NBC Bay Area's Melissa Colorado about the attack and his road to recovery.

“They put a full tourniquet on me and that thing hurt,” Steinley said.

One airlift to the hospital and two surgeries later, Steinley is grateful for the surfing community, who’ve set up a Go Fund Me page to help pay for medical costs. “I don’t know if I’ll physically be able to surf. I’m not sure if I can even walk,” he said.

Steinley said a DNA sample from his bite wound confirmed the culprit was a great white shark.

“This time of the year is when great white sharks come here to feed. So, the sea lions and the harbor seals they give birth during the summer, their pups start to grow,” said Luiz Rocha, a biologist with the California Academy of Sciences.

But Rocha added that great white shark attacks in California are so rare, one or two attacks may happen each year.