The man survived the crash and is being treated in the hospital, according to officials

Crews rescued a man from a burning car in Oakland Saturday.

According to officials, the driver crashed near Market Street and Stanford Avenue in north Oakland. First responders said they had to use the jaws of life to get the driver out, as the car burned.

Officials said the man survived the crash and is being treated in the hospital. 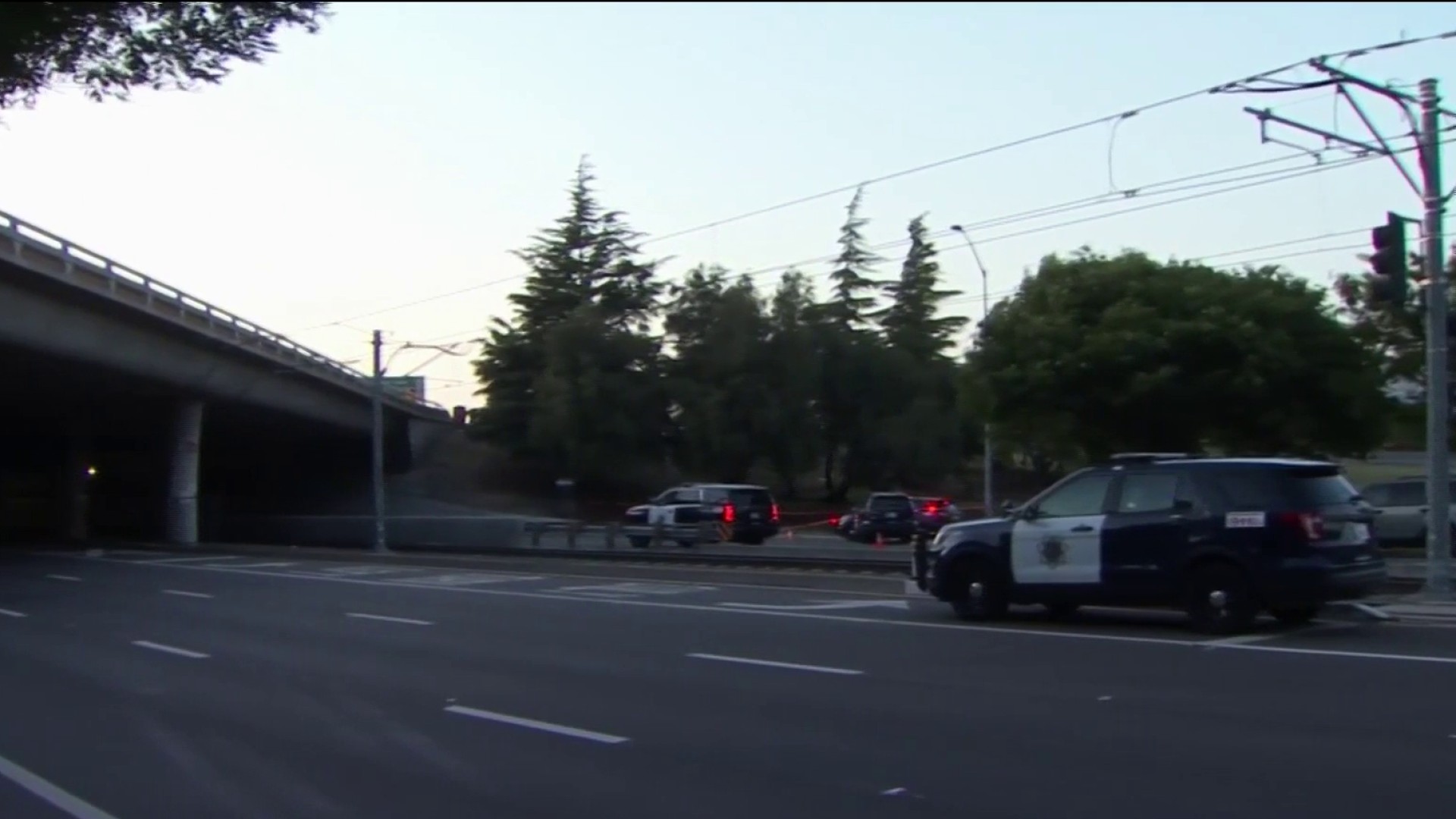 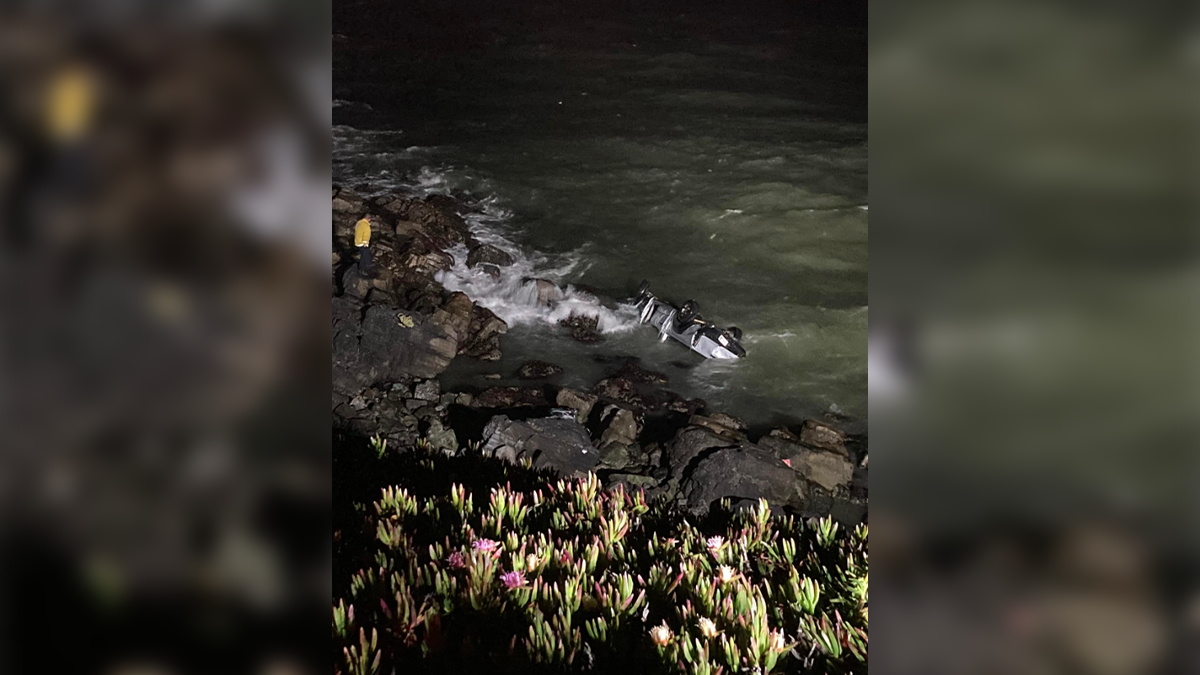