A San Francisco man who taught film production and screening classes to young children in Marin County has been arrested on child pornography charges, police said.

John Morrison, 71, was arrested at his home on Newton Street in San Francisco's Crocker Amazon neighborhood on Monday after a search turned up numerous devices with hundreds of videos and images, including ones of minors involved in sex acts with adults, police said.

Morrison was released from custody after posting bail and is scheduled to be arraigned at 1:30 p.m. Friday. He was home Thursday and answered his door, but refused to talk in detail about the charges.

"All I have to say is I'm wrapped up in something bigger than it is," Morrison said. When asked if he is guilty of the charges, he said "Absolutely not."

Police said they obtained a warrant to search Morrison's home after launching an investigation in November into an individual who was uploading and trading child pornography through a messaging app. The investigation traced the source of the pornography to his home.

Morrison teaches film production and screening classes to young children and is also the education director at a film institute in Marin County, police said. His involvement in children's programs is still ongoing.

Suspect Taken Into Custody After Police Standoff in San Jose 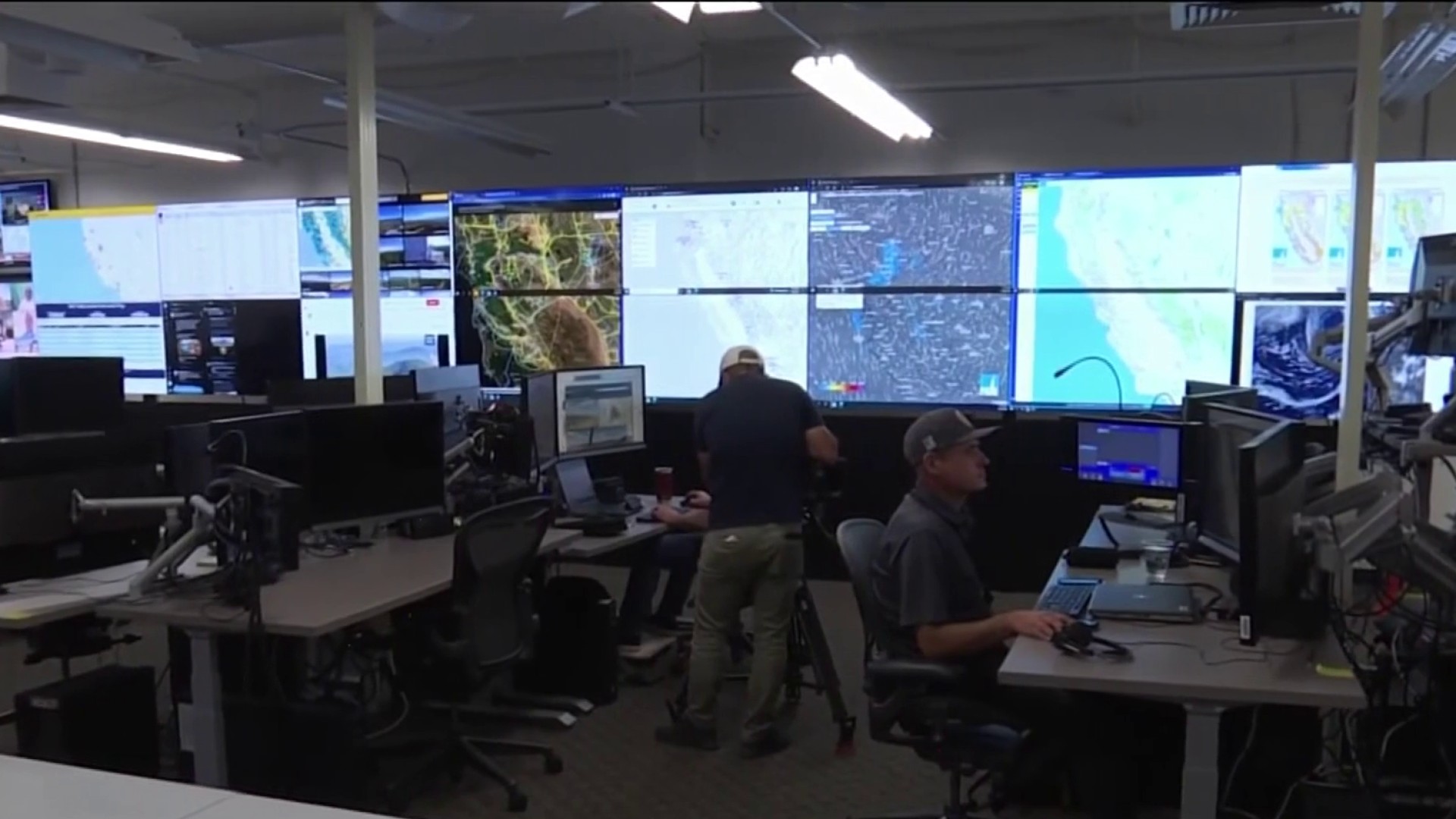 A Look Inside PG&E's Crisis Center in San Ramon

The possession charge includes allegations that he had more than 600 images, including more than 10 depicting children under the age of 12 and some depicting acts of sexual sadism or masochism.

Anyone with further information on Morrison or who has had any suspicious contact with him is asked to call the department's Special Victims Unit at 415-558-5500.