The world learned of the late comedian Robin Williams' suicide in excruciating detail, and now the man who released the detail is defending his office from criticism that he offered too much.

"The Sheriff’s Office understands how the release of the kind of information you heard yesterday may be viewed as disturbing by some, and as unnecessary by others," Marin County Sheriff's Assistant Chief Deputy Coroner Lt. Keith Boyd told NBC Bay Area in an email Wednesday. "But under California law, all that information is considered 'public information,' and we are precluded from denying access to it."

At a news conference Tuesday that was livestreamed around the globe, Boyd described in grisly detail how Williams committed suicide. The release of that detailed information on the beloved actor's tragic death sparked a backlash from some who were outraged that so many specifics were revealed.

WARNING: The contents of this video may disturb some viewers. Investigators held an update following the death of Robin Williams. Preliminary cause of death: asphyxiation caused by hanging.

"None of this information should've been released until the autopsy and toxicology results were in," Debby Vitale-Riddle wrote on NBC Bay Area's Facebook page, which posted the story of how Williams died. "Then it should've been at the family's discretion as to how much information was released."

Vitale-Riddle was one of the many critics on social media and at kitchen tables cringing at the brutal way Williams ended his life. [[271138521, L]]

"Frankly, it would have been our personal preference to withhold a lot of what we disclosed to the press yesterday, but the California Public Records Act does not give us that kind of latitude," he wrote. "These kinds of cases, whether they garner national attention or not, are very difficult for everyone involved."

He said he made the decision knowing that his agency will be required to release to the media the 911 phone call dispatch received from Williams’ home. And already, he said, the sheriff's department has received a "staggering number of formal Public Act Requests" seeking that information.

In a phone conversation, Boyd wouldn't disclose whether he had gotten Williams' wife Susan Schneider's permission to discuss the autopsy findings. But he did say that it was common protocol to "actively work" with families of the deceased when it came to releasing information. 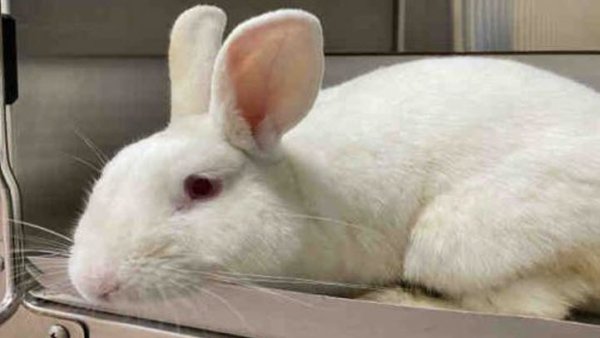 He also differentiated criminal investigations – which are often not released to the public – and coroner's reports in non-criminal matters, which are public record.

Boyd also noted that the media had the discretion to refrain from publishing any information they thought inappropriate to publish. He also suggested that news agencies had the option of putting a time delay on their livestreams if journalists were concerned.

Boyd has the support of the Judicial Council of California, which initiated a "High Profile Special Press Information" amendment. That was enacted after the high-profile death of Michael Jackson in 2009 that prompted the courts to allow the news media remote access to electronic court records so as not to tax the records cleark and personnel who would have to deal with individual media inquiries.

"I assume the reason he released that detail is that he knew there would be a records request anyway," Francke said. "And he was trying to minimize the demands on his staff. He probably said, 'Let's get it all out there to get as many answers to the public as possible.'''

As for whether Boyd should have gone into such detail, on a personal note, Francke said: "I think that's a judgment call that he made. I don't know why he should be faulted for it. The notion that being provided too much information is a bad thing seems pretty silly, especially in a market that has such a high demand for this information.''