Mother, Friend Arrested on Suspicion of Manslaughter After Teen in Petaluma Dies of Drug Overdose

A 34-year-old transient and her friend were arrested on suspicion of manslaughter and child endangerment early Monday morning after her 16-year-old child died of a possible drug overdose and they allegedly didn't call for help, police said.

According to police, Danielle Foernsler, a transient, and her friend 39-year-old Robert D. Harrison of Petaluma were arrested Monday. Foernsler allegedly told police she was the victim's mother after Harrison's roommate called 911 around 4:15 a.m. to report that his roommate's friend was possibly having a seizure.

Police said the roommate at the residence in the 20 block of Vallejo Street went outside to see Harrison and Foernsler helping the victim — who didn't appear to be breathing — into a vehicle and requested an ambulance.

Officers arrived to find the victim unconscious. The victim was taken to Petaluma Valley Hospital and was pronounced dead at 5:09 a.m. Monday.

"We're thinking he took Xanax laced with fentanyl," said Tim Lyons from the Petaluma Police Department, "It appears the16-year-oldd was in possession of narcotics & was using them and the mother and her male friend had knowledge of this and were using similar drugs."

Foernsler, who allegedly appeared under the influence of a narcotic, originally told investigating officers she was the victim's cousin, but later told detectives she lied because she had burglary warrants for her arrest and knew her child was in possession of Xanax that contained fentanyl, police said.

Police said they also spoke to Harrison, who also appeared to be under the influence of a narcotic and allegedly admitted that he knew the victim was in possession of narcotics and didn't call for help when they were in distress from a possible overdose. 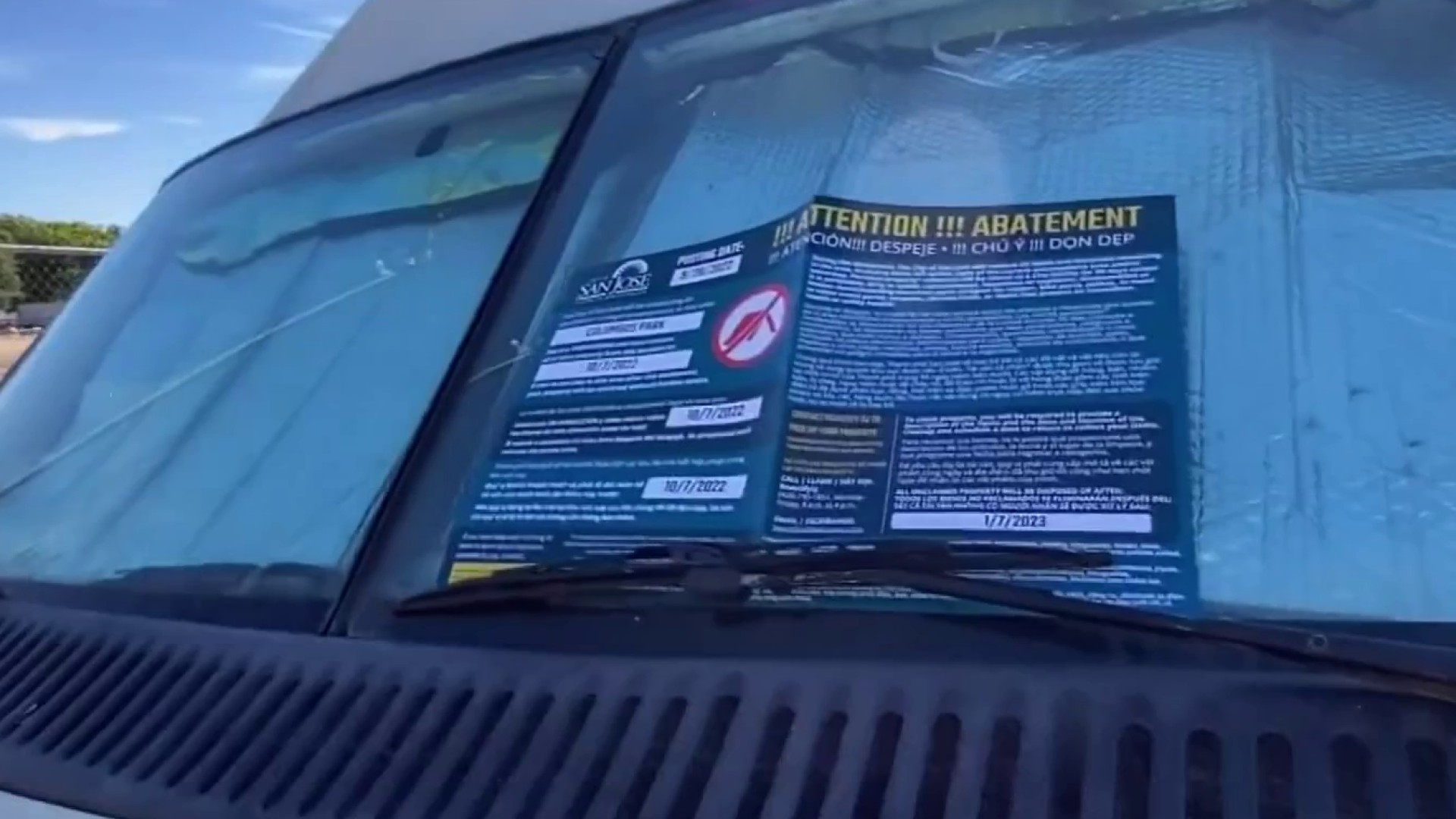 In addition, police said they allegedly found Harrison to be in possession of a loaded firearm and loaded syringe at the residence.

"I feel sad that he passed away and his parent who should be his protector had a hand in it and knew what was going on puts a new depth of concern around this," said co-founder of the Petaluma Parents Against Drugs, Kathleen Stafford.

The victim's name hasn't been released.

Petaluma police said this is the third-narcotic related overdose call in the city since Friday and 19 others in the past six months, including three that resulted in deaths. Police said fentanyl is a powerful pain reliever that can be deadly if improperly used.

Anyone with more information on the case is asked to call Petaluma police Detective Walt Spiller at (707) 778-4372.