A motorcyclist was killed in an apparent solo-vehicle crash in San Francisco Friday morning, police said.

Officers responded at about 9:49 a.m. to the area of Sutter Street and Van Ness Avenue and found a motorcyclist, identified as a man, suffering from life-threatening injuries, according to police.

Officers and paramedics tried to save the man, but he was pronounced dead at the scene, police said.

The crash and subsequent investigation triggered traffic delays in the area. 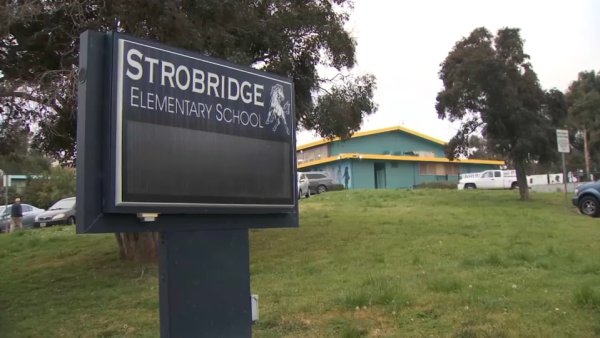 Hayward Unified Campuses Reopen After District Shutdown Due to COVID

Anyone with information about the crash is asked to call San Francisco police at 415-575-4444 or text a tip to TIP411 and start the message with SFPD.