The 6-year-old girl suffered minor injuries and is recovering

A mountain lion that attacked a 6-year-old girl Sunday at Rancho San Antonio Preserve in Santa Clara County has been captured and euthanized, the California Department of Fish and Wildlife said Thursday.

Following a three-day search in the area, CDFW officers found a mountain lion in a tree Wednesday afternoon. They sedated the animal — estimated to be about 60 to 70 pounds and roughly 2 to 4 years of age — and sent a DNA sample to a wildlife forensics laboratory. The genetic profile from the mountain lion sample matched samples taken from the girl on the day of the attack, according to CDFW.

"Because the animal has been confirmed to be the same one involved in the attack, it has been humanely euthanized by CDFW staff for public safety purposes," CDFW said in a statement. "CDFW is actively engaged in mountain lion conservation across the state. However, public safety is a top priority. We made the decision to euthanize the lion because it was confirmed to have attacked a human."

Thousands of people hoping to hike at Rancho San Antonio during the President's Day holiday were turned away Monday after a mountain lion attacked a 6-year-old girl over the weekend. Marianne Favro reports.

The mountain lion pounced on the little girl, injuring her calf. She suffered minor injuries and is recovering, CDFW said.

"The mountain lion came out of bushes and grabbed her calf," CDFW Capt. Todd Tognazzini said.

The attack happened Sunday morning about a mile from the entrance.

The girl was walking a trail with six adults and three other kids. A family friend acted quickly, punching the mountain lion in the ribs until it ran off. 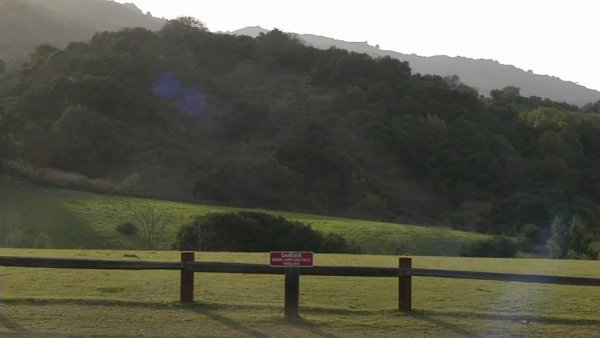 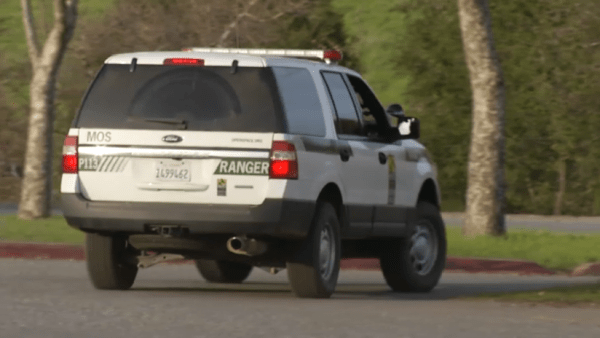 Rangers treated the girl at the preserve and said her family drove her to a nearby hospital, where she received tetanus and rabies shots as a precaution. She did not need stitches.