Thousands of employees in the South Bay are in line for a raise.

The Mountain View City Council on Tuesday voted to increase minimum wage to $15 by 2018. Currently, minimum wage workers in the city earn $10.30, which is higher than the state's required $10.

The boosts in pay will be incremental, council members decided. 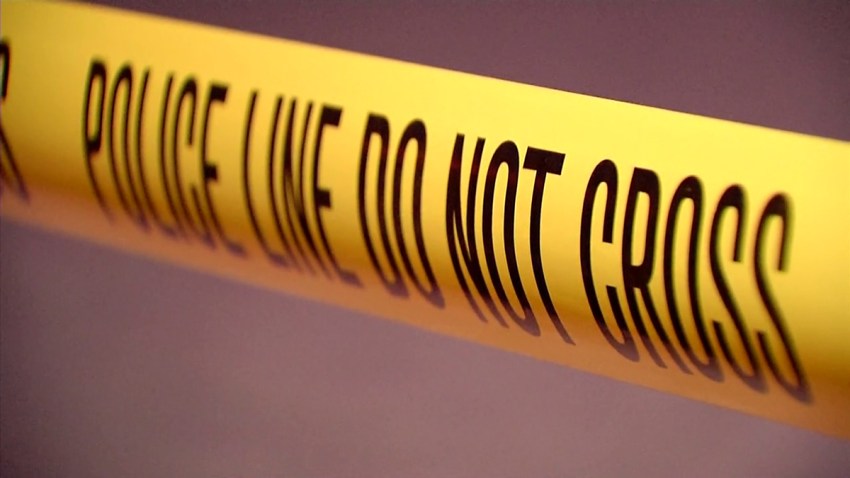 Advocates say a stronger wage would keep up with the high cost of living. But business owners say the increased wage would drive up prices, and could lead to less hours or firing of employees to keep up with costs.

One small business owner on Castro Street in downtown wants the City Council to provide more time for the increased wage.

"We are very attached to our employees. We are very concerned about their welfare, but we have to be able to make sure their paycheck doesn't bounce," said Diana Tucker, owner of West Valley Music, who fears a wage increase now could be devastating if another economic recession hits.

"Once we get up there in the minimum wage, and say we have a downturn again which will happen, we're up and down," she added. "There's no way this goes on a steady incline. We don't have much room when things go south and that minimum wage stays up."

The city of Sunnyvale is also considering raising the wage to $15 by 2018 as part of a regional increased wage effort.