The request came from Mayor Libby Schaaf after Oakland Chinatown community leaders asked for more state resources amidst an increase in robberies and assaults in the city.

"I am going to continue to look for every resource. I am going to continue to try and get adequate staffing in the Oakland police department, especially for investigations. But to bring traffic enforcement - which is the job of the California Highway Patrol - into Oakland is an appropriate request, and I am so grateful the Governor has granted it," Schaaf said.

It was the president of the Oakland Chinatown Chamber of Commerce, Carl Chan, who kickstarted the request. Following an armed robbery that ended in the shooting of a Good Samaritan over the weekend, Chan sent a letter to the Governor, imploring him to deploy CHP officers to help the understaffed Oakland Police Department. Chan said the Mayor called him afterwards to share the news.

“I was excited when she texted me and called me and saying that we got it. Which is good news,” he said.

Cat Brooks is the cofounder of the Anti Police-Terror Project, a leading group in the defund police movement, and said the mayor deliberately sidestepped the city council.

“Carl Chan does not get to singlehandedly determine the agenda of public safety for the city of Oakland,” she said. “It's disgusting, it's scary and it reeks of fascism.”

Brooks brought up the case of Erik Salgado, a 23-year-old man who was shot and killed by CHP officers last summer. Police say Salgado was driving a stolen car and rammed several CHP cars, before police opened fire.

Salgado’s pregnant girlfriend in the passenger seat was also shot but survived, however, family members said her unborn child did not.

“We got to fight back, we can’t take this lying down,” said Brooks.

NBC Bay Area reached out to the CHP to find out how many CHP officers will be dispatched to Oakland and are still waiting to hear back.

“The reckless driving that kills people, the robberies that involve vehicles like what happened to our beloved U.S. Senator Barbara Boxer that is really going to get under control with the help of the state,” said Schaaf. 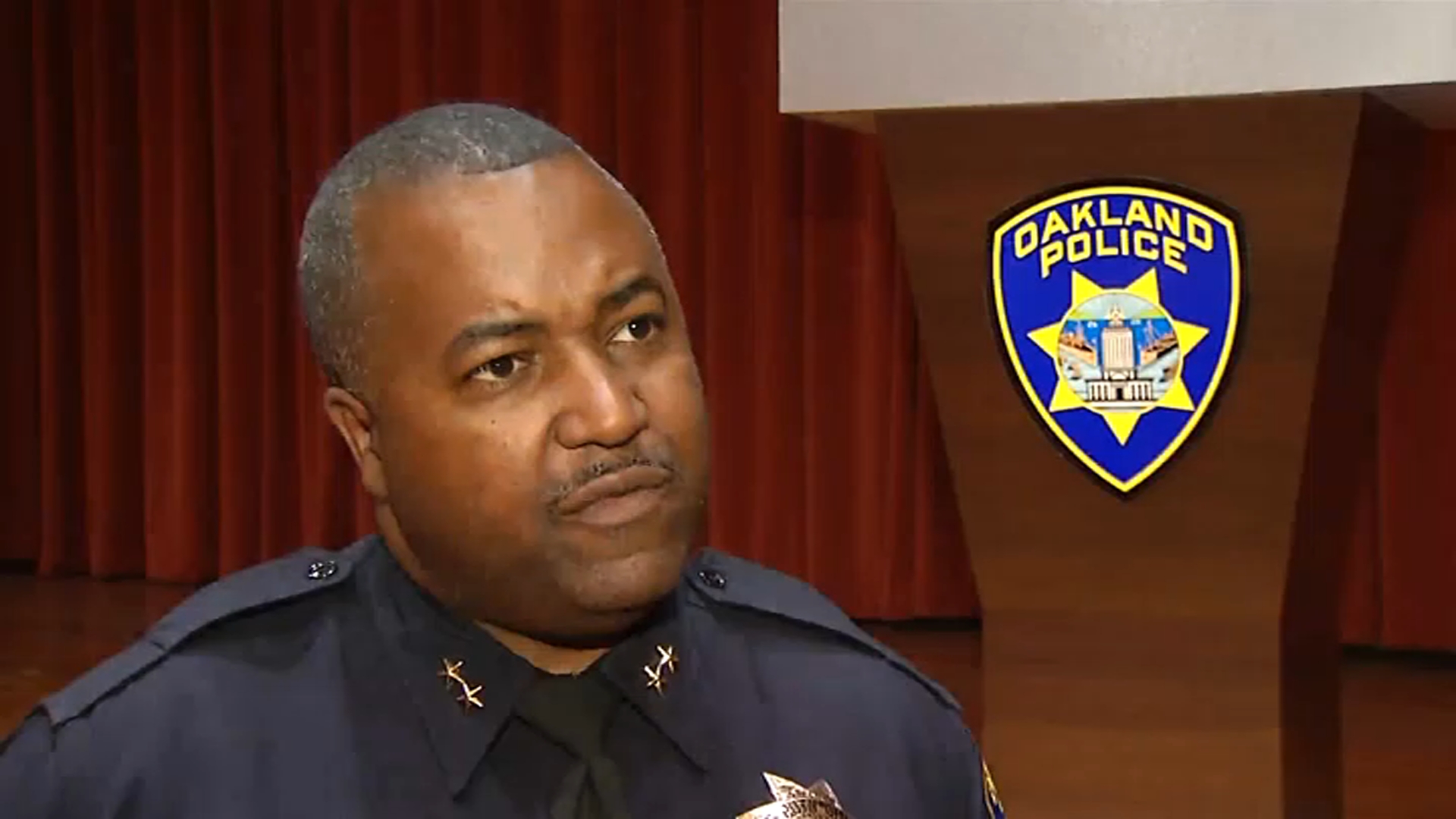 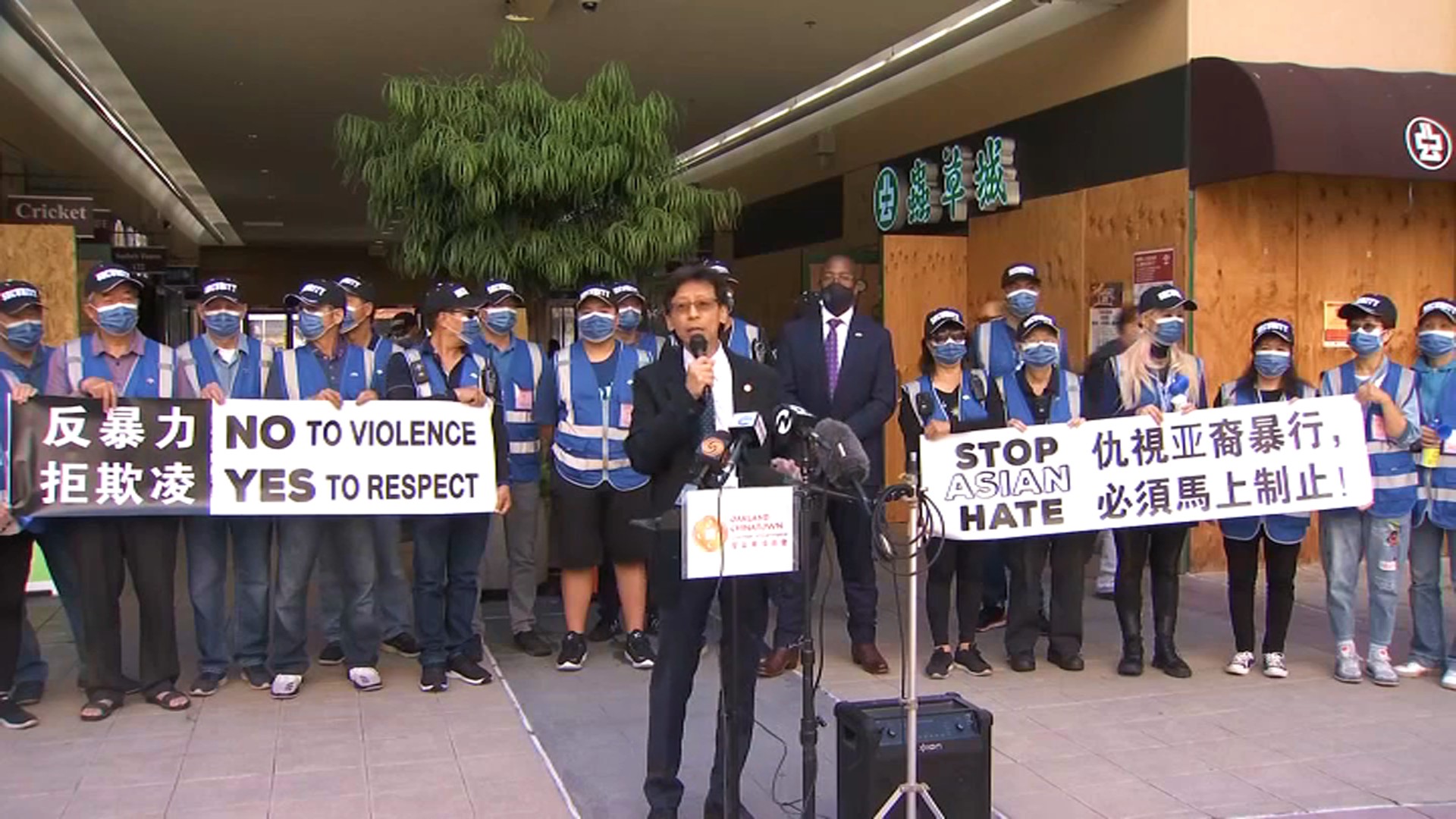