This morning, the San Mateo District Attorney says he will not file charges against Deshon Marman - the college football player arrested at S.F.O. after allegedly refusing to pull up his saggy pajama bottoms at the gate.

In a just-released statement, the District Attorney's Office says, "While we believe the officers on scene acted appropriately and professionally during the over one hour that they were in contact with Mr. Marman and repeatedly attempted to resolve the situation without difficulty, and while Mr. Marman could have quickly obviated the need for further intervention, we do not believe that criminal charges are warranted in light of all the circumstances surrounding the incident."

The 20-year-old football player was arrested on June 15 on suspicion of trespassing, battery of a police officer, and resisting arrest after boarding a U.S. Airways flight bound for Albuquerque, New Mexico.

Police officers say the flight crew asked Marman to pull up his pants before and after he boarded the plane.

According to the flight crew, Marman refused to pull up his pants - and, eventually, the pilot placed him under citizen's arrest.

Marman says he told the flight crew he couldn't lift his pants up because he had luggage in his hands. 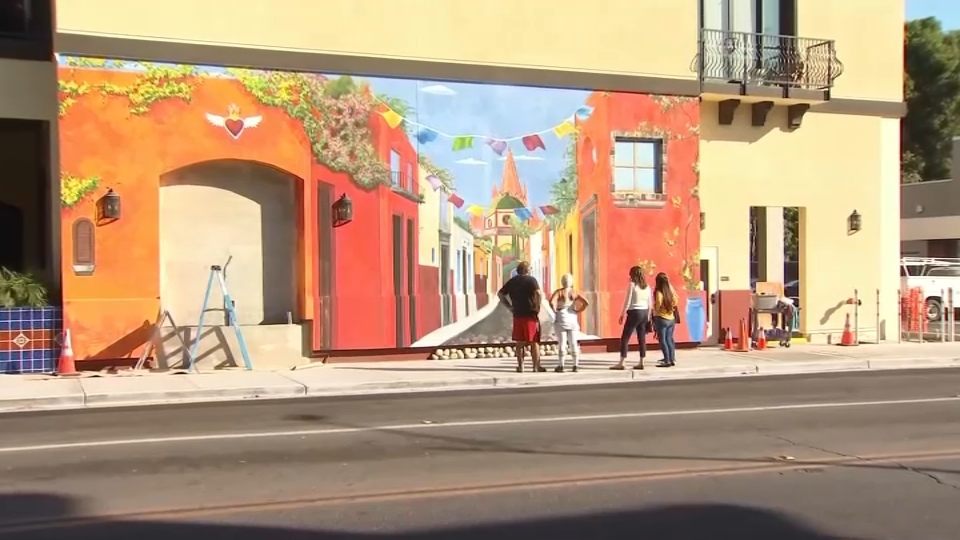 The District Attorney's decision comes one day after dozens of people rallied outside of San Francisco City Hall - asking the Board of Supervisors to urge the F.A.A. to investigate the incident.