Prosecutors said their decision "rests squarely on the ability to establish the elements of a crime beyond a reasonable doubt."

Alameda County prosecutors have declined to file criminal charges against three police officers in the death of an Oakland man in Alameda last April.

"After reviewing the evidence in this case," prosecutors wrote, "the elements of the relevant crimes cannot be proven beyond a reasonable doubt."

Prosecutors said their decision "rests squarely on the ability to establish the elements of a crime beyond a reasonable doubt." 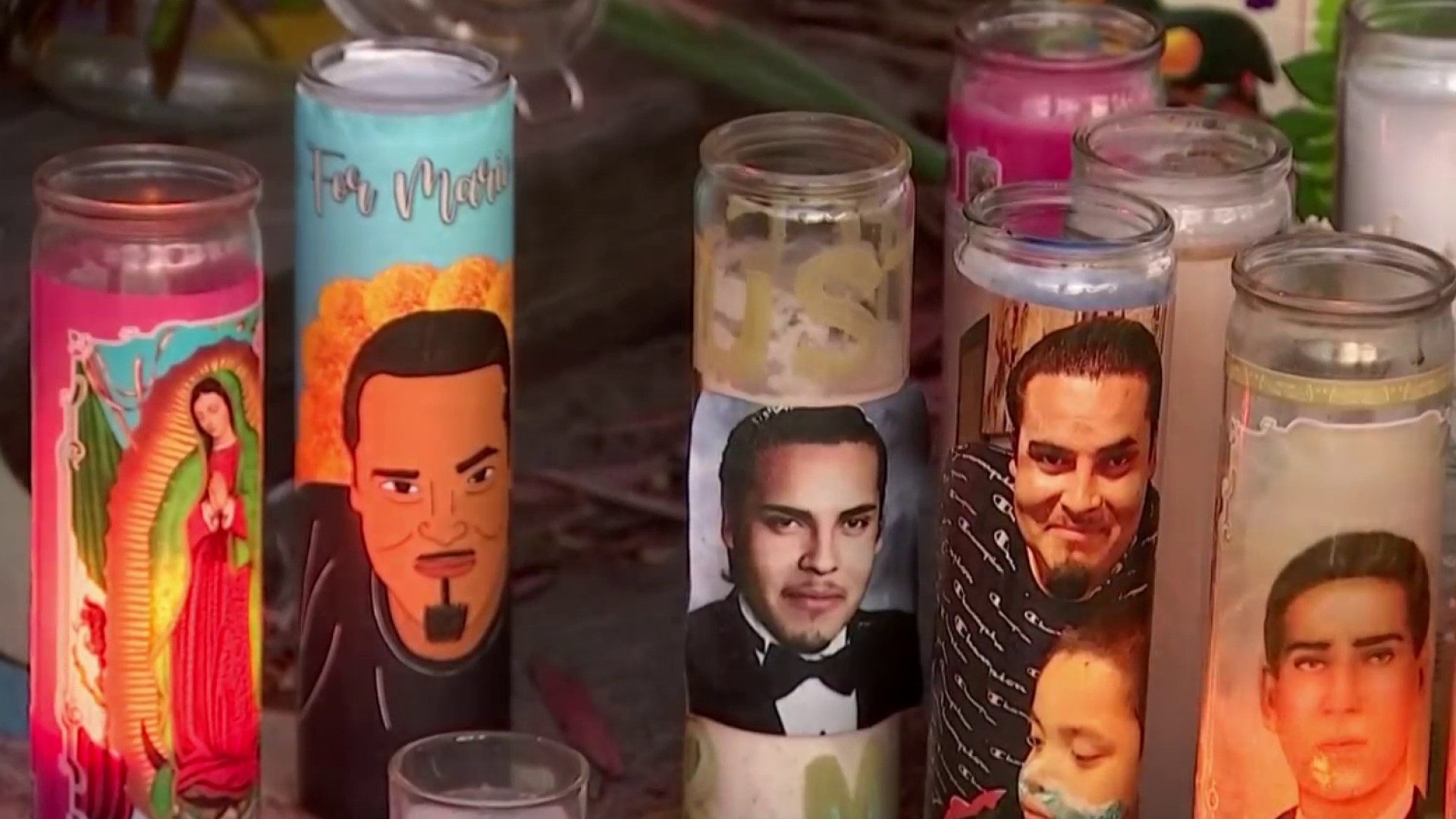 Mario Gonzalez, 26, died April 19 as he was being restrained outside 802 Oak St. in Alameda. He allegedly appeared to be under the influence and police thought he may have been involved in a theft.

Attorneys who have filed a civil suit against police officers on behalf of Gonzalez's 5-year-old son and only child, said police confirmed that Gonzalez did not steal liquor seen near him when officers stopped to talk to him.

Police restrained Gonzalez on the ground for several minutes and he went unconscious. Attempts were made to revive him, and he was taken to a hospital where he was pronounced dead.

The cause of Gonzalez's death was "the toxic effects of methamphetamine, with the physiological stress of altercation and restraint, morbid obesity, and alcoholism contributing to the process of dying," the coroner's autopsy report said.

The police officers involved in Gonzalez's death are James Fisher, Cameron Leahy, and Eric McKinley. The three officers remain on paid administrative leave, and they have no peace officer powers until all investigations are complete, city officials said.

The civil suit against the officers also includes then-interim Police Chief Randy Fenn and the city as defendants.

"It's wrong but not surprising that Nancy O'Malley has chosen again not to hold police officers criminally responsible when they needlessly commit a homicide," said attorney Michael Haddad, who is handling the civil suit. "We still intend to hold the officers fully accountable for killing our client Mario Gonzalez Cortez's father."

The city has hired investigator Louis Renne of Renne Public Law Group to conduct an independent investigation into Gonzalez's death, according to the city of Alameda. City officials said the report by prosecutors will inform Renne's report.