Two suspects were arrested after a 38-year-old Fairfield woman was fatally shot inside a car early Friday morning near Interstate Highway 80 in Fairfield, police said.

The victim and a man were in a car stopped at a traffic light on Lopes Road about 3 a.m. when a white Mitsubishi Eclipse with a man and woman inside pulled up next to them, police said. 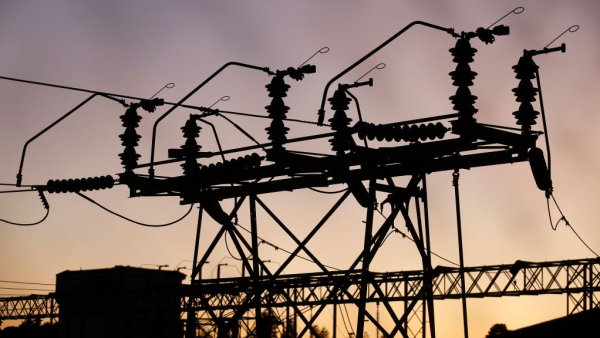 A man got out of the Mitsubishi, approached the other vehicle and after exchanging words, fired a gun inside the victim's car. As the victim's car sped away onto Interstate Highway 80, the suspect fired two more times, hitting the vehicle, police said.

The driver in the shot-up car pulled off the freeway on Central Way at Pittman Road and called 911.

Fairfield police and firefighters responded and determined the woman had died. Investigators identified two suspects in the shooting, Louis Marsh, 58, and Amber Nothstein, 42, both from Fairfield. Later in the in the day, about 3:30 p.m., the pair were spotted by police driving on Empire Street in Fairfield, where both were taken into custody.

After further investigation, they were booked into the Solano County Jail on suspicion of homicide. Police said the victims and suspects knew each other from a prior fight and it wasn't random attack, but details were not released. Anyone with information is asked to contact the Fairfield Police Department Investigations Bureau at 707-428-7600.