Suisun City's fire chief said a vegetation fire in his city has grown to 300 acres and is still growing Wednesday evening.

Firefighters were dispatched at 3:26 p.m. to a fire near the Suisun City Wildlife Center at 1171 Kellogg St., Fire Chief Justin Vincent said.

In 100-degree heat and windy weather the fire quickly grew to four alarms, Vincent said. Multiple structures have been lost, including homes.

Four homes are a total loss, four sustained heavy exterior and interior damage and three sustained some fire damage but also damage as firefighters forced their way in and pulled hoses into the structure.

Suisun City's fire chief said a vegetation fire in his city has grown to 300 acres and is still growing Wednesday evening.

Firefighters though were able to save some houses, Vincent said. But other structures such as sheds were destroyed, he said.

An evacuation center has been set up at Crystal Middle School at 400 Whispering Bay Lane. 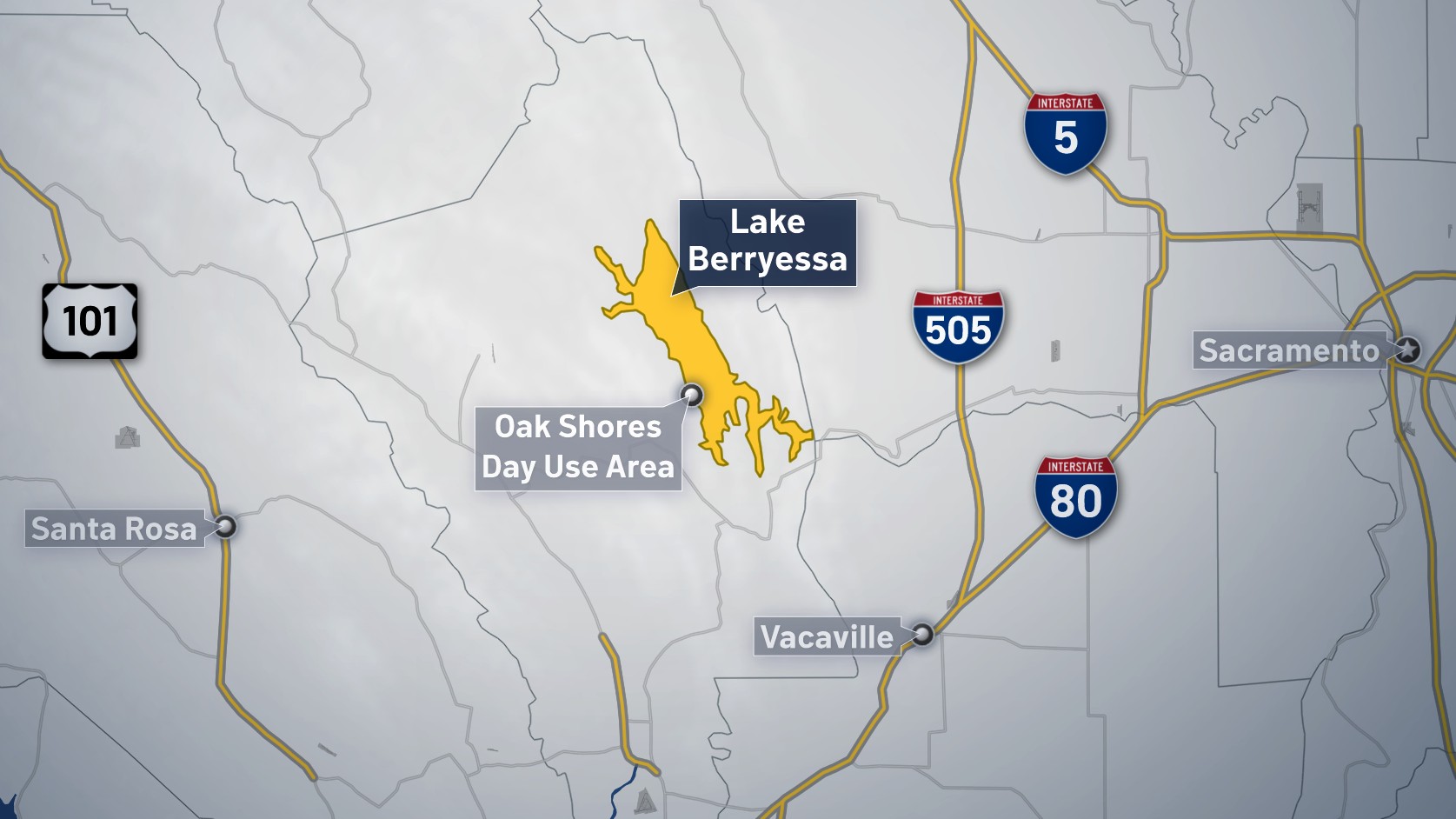 Man Drowns While Trying to Save Son at Lake Berryessa

The fire started in some vegetation and spread into the Old Town district, which is part of downtown Suisun City.

Vincent said some wildlife center birds were lost but firefighters cut the chains and locks at the center to let the foxes, rabbits and coyotes free. He said hopefully they found safe pasture.

No one has been injured and no one has died. Vincent did not know how many people had been evacuated from Maple and School streets.