Firefighters from mutual agencies around the Bay Area continue to battle a four-alarm fire Saturday that is burning a large structure at the Port of Benicia.

The fire is burning in the 1200 block of Bayshore Road in Benicia, near the Amports docks. Flames and thick, dark smoke can be seen from Interstate 680 and the Benicia-Martinez Bridge because the fire is directly below the span.

The structure burning is a wooden commercial pier.

Fire officials held a news conference to update the situation, expressing concern that any shift in the winds could pose a challenge for firefighters and could cause a potential shelter-in-place order to be issued.

Firefighters said it all started at the base of some domes. Then, it spread to the timbers underneath the pier after a conveyer belt with refinery byproduct caught fire.

“What’s burning is the timber that’s been soaked in creosote and that also is hazardous. When it burns, it’s not good smoke,” said Benicia fire chief Josh Chadwick.

Several agencies from neighboring departments helped out including fire boats that came from Oakland and San Francisco.

Ada Chilton said she was working nearby when she saw the smoke on the dock and saw the flames.

“We came back, it was just smoke. We got stopped and they said we couldn’t go back. That’s about all we know right now. So everything is kind of chaotic,” she said.

The fire has many residents living nearby concerned.

“I looked at my driveway and I looked around and all of a sudden, this gigantic black pile of smoke was going straight up in the air,” said Benicia resident Bill Goodyear. 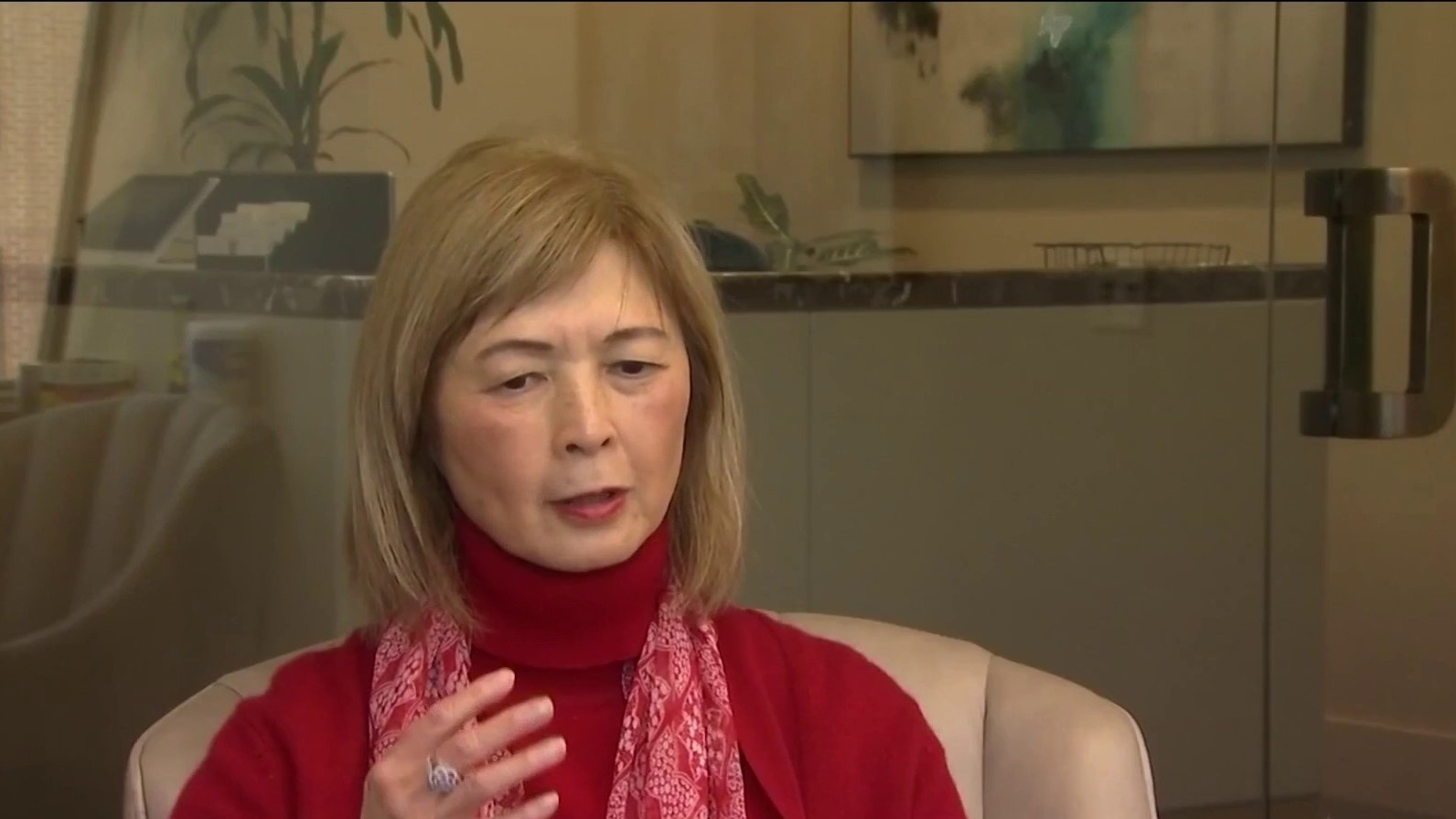 Officials added the only way to reach the fire is with fire boats or through a trench.

It’s a situation that has many people in the area worried because of the hazardous material that’s sitting right on top of the fire.

“There’s tanks of gasoline, tanks of diesel. That type of product that we can't get to because there’s fire underneath it and it has the potential to burn,” Chadwick said.

"If there is a change in wind direction, a shelter-in-place order may be issued within the Benicia city limits, the Benicia Fire Department said. No such order is currently in place", the fire department added.

"If that occurs, notices will be sent via AlertSolano and updates on social media," the fire department added.