The probe follows an inquiry Chief Shawny Williams announced this week, which also looks into accusations police took part in the act after officer-involved shootings.

Vallejo's police chief said he has launched an independent, third-party investigation into allegations of officers bending corners of their badges to mark killings.

The probe follows an inquiry Chief Shawny Williams announced this week, which also looks into accusations police took part in the act after officer-involved shootings.

"We've received statements from two different sources with the Vallejo Police Department that badge bending has occurred," Williams said in a statement. "As a result of these very troubling and disturbing allegations, I've asked for an independent outside investigation to be completed by a third party. 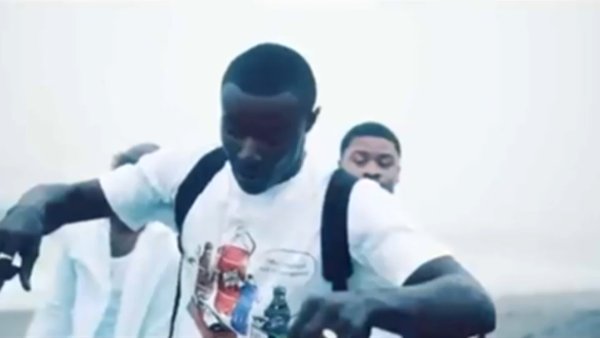 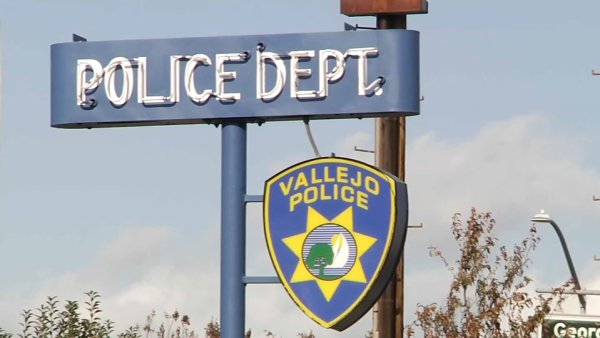 The independent probe will begin as early as next week and will take several months to complete, officials said.

Former Police Captain John Whitney said he was seeking corrective action and was fired for it. Through his attorney he said he learned about the “badge bending” practice following the deadly shooting of 20-year-old Willie McCoy in a drive-through Taco Bell in February 2019. McCoy was asleep at the window with a gun in his lap.

The attorney for the family of McCoy, Melissa Nold, previously said the Vallejo Police Department operates like a gang.

“These sort of gang culture things, notches on your belt, doing something to commemorate harming people, it’s gang culture,” she said.

Meanwhile, the state attorney general has also launched an investigation into accusation of destruction of evidence by Vallejo police in last month's officer-involved shooting that killed Sean Monterrosa.