The mayor of Windsor accused of sexual assault isn't stepping down, but says he will step back from an active role as mayor.

Six women have accused Dominic Foppoli of sexual assault and members of the town council, as well as residents -- including Foppoli's own brother -- have called for him to resign.

Foppoli denies the accusations, but on Friday said he'll step back while the Sonoma County Sheriff's Office and state attorney general investigate. 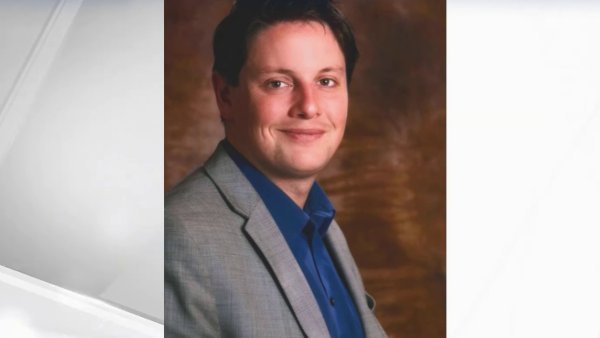 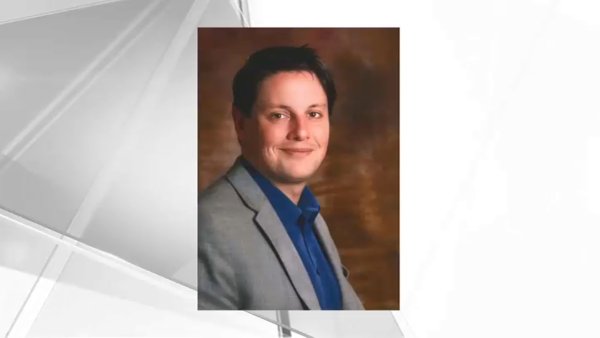 In a statement to the chronicle, Foppoli said, "Though I maintain full innocence under the law, I have decided to step back from an active role as mayor until the formal investigation is complete. I do not want my presence or participation to create a distraction or cause any additional hurt for our residents."

The town's vice mayor will lead the council in Foppoli's absence. NBC Bay Area reached out to Foppoli, but has not heard back.